Report shows Twin Cities housing market on track to be as expensive as Denver, Seattle

"We're sounding an alarm that if, in fact, we don't do anything different, our future looks really tough for housing." 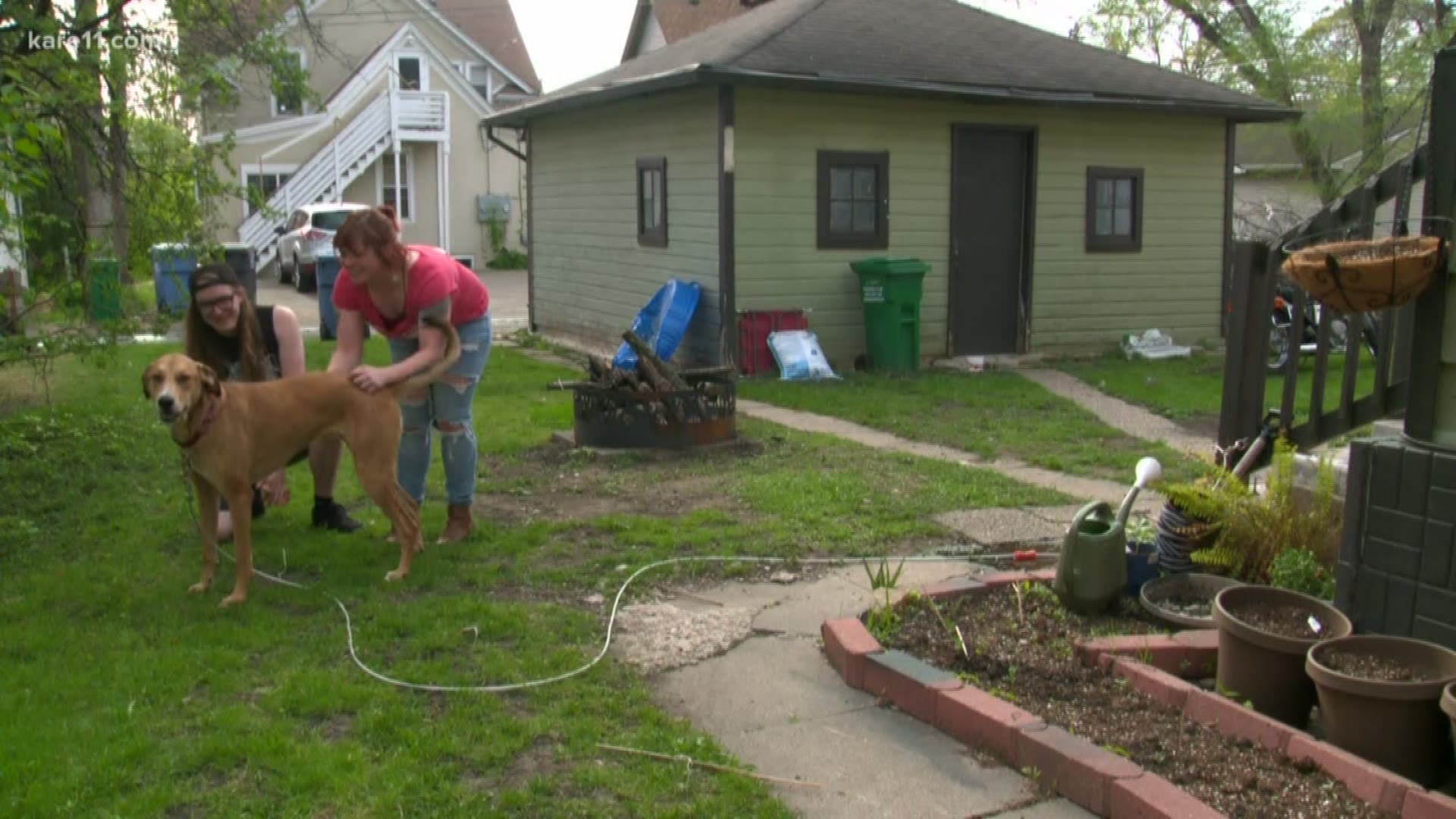 MINNEAPOLIS — A new report says the Twin Cities housing market is on track to be as expensive as places like Seattle and Denver.

The Family Housing Fund, a Minneapolis nonprofit, published the report this week, which shows the seven county Twin Cities region has a serious shortage of all types of housing, including rentals.

The report says that the Twin Cities is expected to add more than 368,000 new jobs by 2038. In order to house the workers who will fill those positions, the area needs to add 176,710 new housing units.

Based on housing production from 2012-2017, the report estimates that the Twin Cities will have a shortage of 3,495 housing units each year.

"We're sounding an alarm that if, in fact, we don't do anything different, our future looks really tough for housing, worse than it is already," said Ellen Sahli, President of the Family Housing Fund.

The need is especially great for affordable housing. Sahli says the housing in the metro needs to match the workforce.

The report says that in order to match demand, half of the rental units added should be below $1,250 a month, and 80 percent of the homes should be priced under $350,000.

Right now, Sahli says the housing stock is too expensive.

"We absolutely are losing that affordability factor," she said, "We could start looking more like Seattle, Denver, and any of the high cost cities, where it is very clear that their housing crisis is at any alarming level."

Sahli says after the recession housing production across the country dropped and in the Twin Cities it hasn't returned to pre-recession levels.

A big concern is the problem the shortage could create for businesses in the metro, which could have trouble recruiting if their recruits can't find homes.

"Businesses have talked about this as a real, live issue that is impacting where they grow and where they expand," Sahli said.