What will a grocery store bring to the retail table? 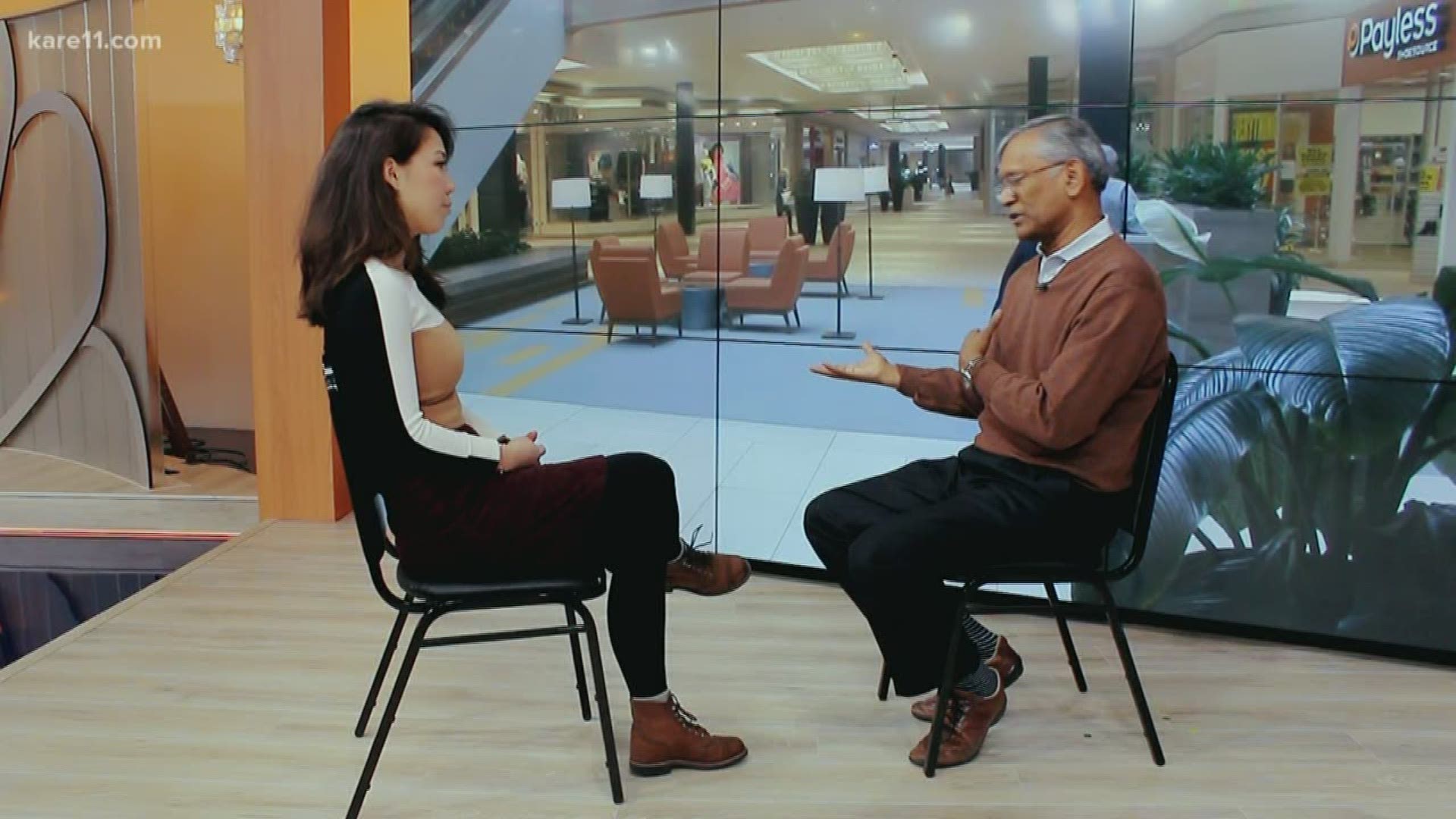 MINNEAPOLIS — We keep hearing about the "death of retail," but here in Minnesota, there's some serious work being done to try to hold off that trend.

The modern indoor mall was invented here after all, and this week, a few reports surfaced that the latest business to get in on mall reinvention is the Woodbury-based Kowalski's.

Now, a grocery store wants to add itself to the list. With a mall, a grocery store, a fitness center, and apartments, it's hard not to think that they really want you to live there full time.

"The population is getting older, [there are] a lot of older folks who don't want to go a long ways to go shopping," University of Minnesota Carlson School of Management professor George John said. "So there is some logic to it."

John said the unlikely marriage of groceries and "shopping-shopping" would be interesting to watch.

"It's hard to pull off operationally because ask yourself-- you've been in a check-out at Walmart or Target and you just bought some clothing," John said. "You don't want to put it on that check-out thing because it's all wet from someone's frozen peas."

John said there are a lot of small things that might trip up the actual operation of the two models of business. However, he did explain there are several factors that both Kowalski's and Southdale can use to their advantage.

"The good thing is, the demographics will overlap," John said. "Kowalski's is a high-end grocery store. You've got fairly upscale folks shopping at Kowalski's. The question is, is that same person buying ice cream and shoes? Yes, but are they behaving the same way? Likely not."

John remained skeptical about the concept but he said it's nothing to worry about.

"I think the shopping malls are thinking, 'hey, we can't lose, let's try it,'" John said. "The basics look okay so let me see if they can make the operations side work."

Plus, he said although it may seem like a hectic "see-what-works plan", they're not blindly throwing stuff against the wall.

"They already have data from other locations so one of the things that's changed in our business environment is that everybody has scads of data," John said. "We have a lot of data showing a lot of interesting things about how people are behaving. I'm guessing a lot of that has been folded into coming up with a sense of, 'how long do we have to wait and see if those same patterns emerge?'"

John said he thinks it would take about two or three years to truly find out if this new mix of models is going to be a winning formula.

We are very excited about the Rosedale and Southdale opportunities. We do have a signed lease with JLL for the Rosedale location which will be located in the same location as the current Herbergers which will be demoed and we will be in the new building that is part of the new development there. We are very excited to be part of Roseville and in close proximity to Falcon Heights (Both great communities) and partnered with the Rosedale Center group, they are terrific and would look forward to the partnership! They are doing great things at Rosedale Center! We plan to open to open in 2022.

We are in the lease draft review process for the Southdale location and equally excited about that location which will also be located where the current Herbergers store was after it is demoed and reconstructed. We are very proud to be working with David Simon, his team and Bahram from Lifetime fitness. As you probably know Lifetime Fitness and Lifetime Work just opened there and it is fantastic!! Hope to open there sometime in 2023.