The retail vacancy rate in 2018 reached its highest level since 2010, according to a preliminary report from a real estate company. 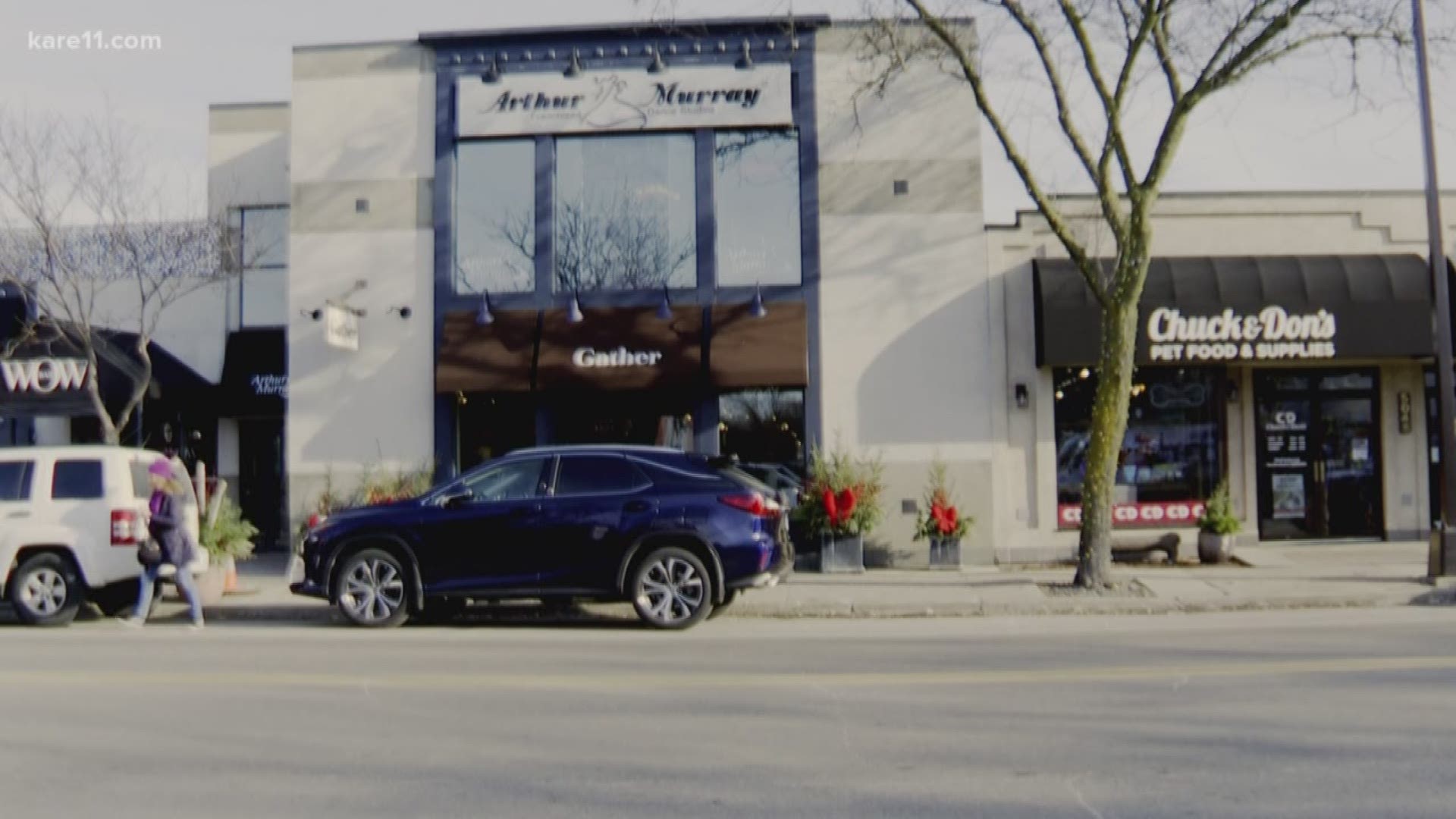 MINNEAPOLIS — The rise of online shopping and downfall of big-box stores contributed to a 9.4-percent retail vacancy rate in the Twin Cities at the end of 2018, the highest level in eight years, according to a preliminary report from the commercial real estate company Cushman & Wakefield.

Deborah Carlson, the director of retail at Cushman & Wakefield, said the closure of stores like Herberger's, Sears and Toys 'R Us has sent the market scrambling in every corner of the U.S.

"Those large retailers have left really big empty boxes across the Twin Cities and the country," Carlson said. "Our numbers were pretty high in 2018, and we're projecting them to be high in 2019, because there are just so many big boxes."

Just look around: In St. Paul, a Sears store closed just a few days ago and another location is set to close in March. In Uptown Minneapolis, both The North Face and Columbia announced their locations will be gone in a matter of weeks.

"The good news for the Twin Cities is that for the most part, those retailers were doing pretty well and are located in pretty good strong locations," Carlson said, "that are good for the next retailer."

Carlson said there appear to be a lot of ongoing conversations about how to replenish the empty big-box store locations. Landlords appear to be branching out to find alternative uses for space, seeking restaurants, fitness and entertainment as an alternative to online e-commerce, according to the preliminary report from Cushman & Wakefield.

"I think we're in good shape," Carlson said. "I think the economy is strong, and I think retailers do very well here. And I think these big boxes will be all figured out."

Michael Hagie, the owner of a gift shop in Edina named Gather, said he's been keeping a close eye on the "Retail Apocalypse," a term often used to describe the downfall of large retailers.

However, he said he's fairly insulated from all of that, since he's a small, locally owned store.

"We're doing just fine," he said. "It's the stores that have a very strong clientele base and offer a lot of great customer service that are surviving."