Not all incentives are created equal, and experts say wages and long-term commitment are two of the biggest factors employees should be keeping their eyes on. 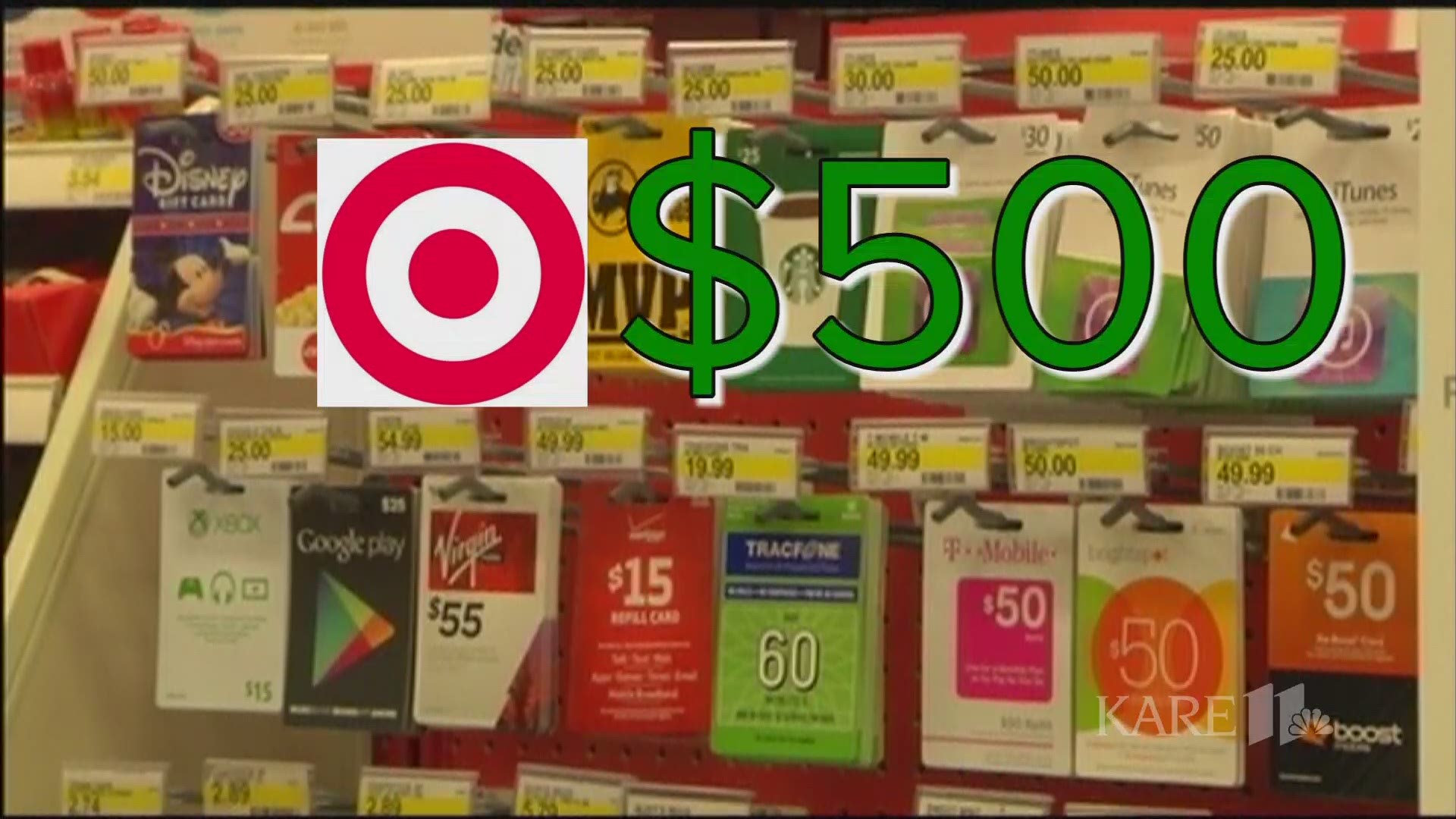 If you're feeling lucky this holiday season, you might try to win a $500 Target gift card or a $5,000 trip paid for by JCPenney.

There's just one catch: You need to sign up for seasonal work in order to be entered.

"I think companies are trying to throw everything at the wall to see what works," said Alan Benson, an assistant professor of Labor Economics at the University of Minnesota Carlson School of Management.

Competition for workers is stiff because unemployment has fallen to 3.7 percent just as demand for employees is poised to surge. The National Retail Federation is projecting holiday retail spending to increase by anywhere from 4.3 to 4.8 percent this year.

That means retailers are working to increase employee discounts, performance bonuses and other incentives. Target is now offering employees 10 to 20 percent discounts on their own shopping, Kohl's upped its discount to 35 percent off, Gap and Old Navy are offering 50 percent off and even Ulta Beauty is offering workers 25 percent off products and half off haircuts.

"Any company can attract any number of workers," Benson said. "The question is, how much are they willing to put down to pay for them?"

For many employees, wage will win out. While Target is now promising at least $12 an hour to start, last week Amazon announced it would move to a $15 minimum wage in November. UPS is also at $15 per hour plus promises benefits for part-time employees, and opportunities for long-term employment.

Local retailers, like Patina, are also doing their best to compete. District manager Karin Tappero says they're not offering trips, but they do offer employee discounts and have a reliable team of repeat seasonal employees. She says their biggest goal this year is attracting young students interested in careers in merchandising and other areas.

"We've definitely had to change the way we are looking and doing things this year," Tappero said. "We want people to look at Patina as a career option."

The hiring competition is only expected to increase as it gets closer to November, so Benson suggests employees shop around.

"Employers are trying to get a read of what workers want," he said. "Workers also have to do some soul searching in terms of what they really want out of a job."