If the genetically edited babies have indeed been born, concerns about safety and long-term implications of altering DNA will only grow louder. 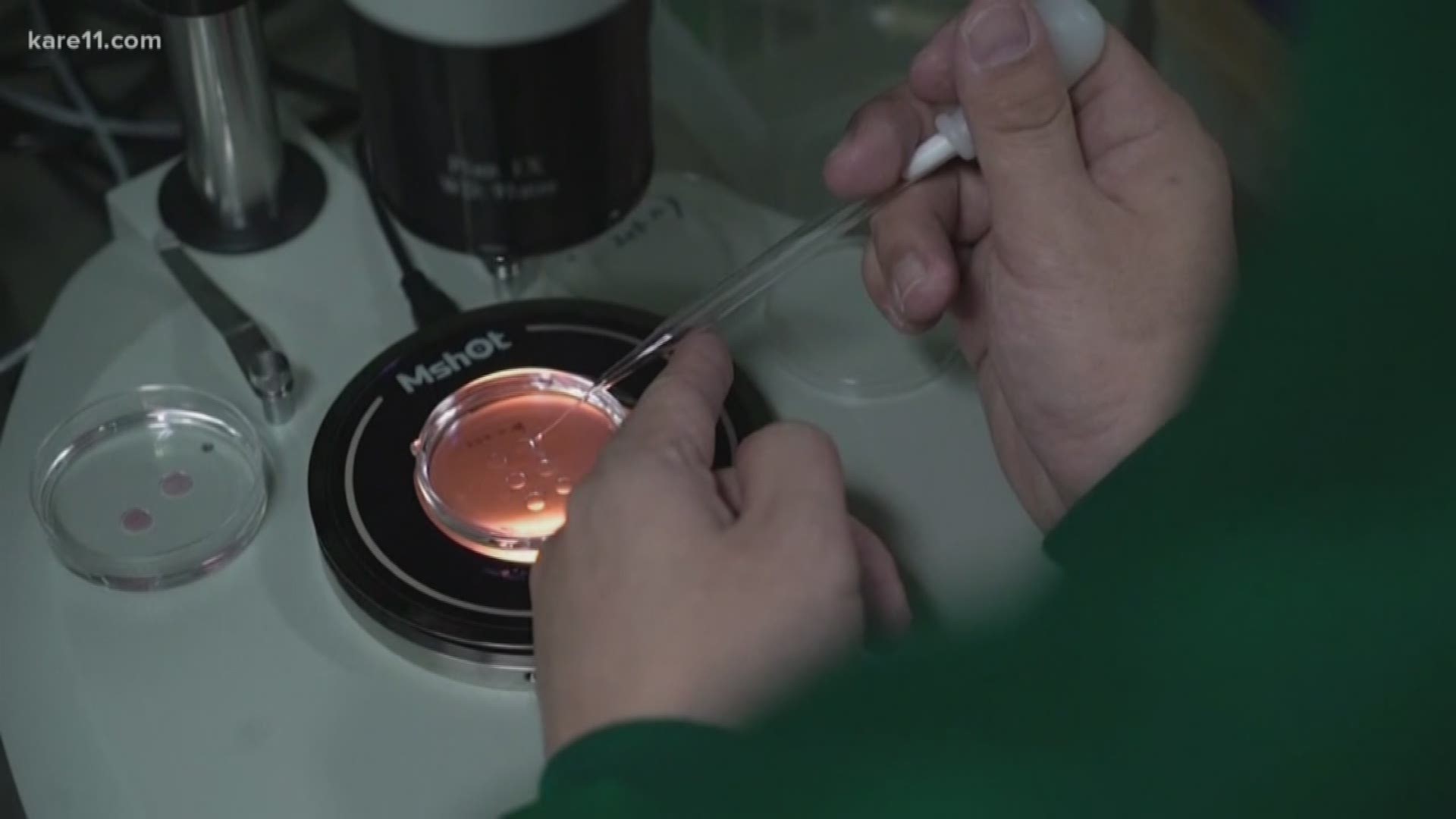 Scientists at a university laboratory in southern China claim they have successfully pioneered a process that has altered the blueprint of life.

The lead researcher, He Jiankui, with the Southern University of Science and Technology of China, says he altered DNA under a microscope, editing the genetic code of twin embryos during in-vitro fertilization.

"There will be someone, somewhere, who is doing this," said He Jiankui, with the Southern University of Science and Technology of China. "If it's not me, it's someone else."

Gene editing works by making a cut in the DNA to disable a specific gene. In this case, to increase resistance to a possible future infection with the AIDS virus.

"In principal, it's probably been doable for 20 years," said Stephen C Ekker, professor at the Mayo Clinic and President of the Genome Writers Guild. "It's not a surprise to us that somebody tried this approach, to go after human germ line, it's always been a question of when."

But Ekker says that doesn't mean it's the right time to apply the technology to human embryos. Though the claims out of China have yet to be verified, and the newborn twins have yet to be identified, he says it raises important questions and conversations that are long overdue.

"I think it's very important that when we're not talking about just ourselves, but about our future generations, that we understand the full context of what we're doing," Ekker said. "You've got to have a process by which you decide where that line is, and so it's got to be a dynamic process and it should be adaptable to the science and the ethics and the culture of the times, and I don't feel like we've got that process in place at all."

The announcement has received widespread condemnation around the world, and even the Southern University of Science and Technology of China, which owns the lab, says the work violated ethics and standards. It is planning to investigate.

"Those are red flags for me," Ekker said. "That something was not quite right with what was being pushed."

And if the genetically edited babies have indeed been born, concerns about safety and long-term implications of altering DNA will only grow louder. That's something even the lead researcher accepts.

"I know this is probably going to be the world's first so if it's not safe or have any problem," Jiankui said. "It may ruin the entire field."