Scientists: Minnesota is among fastest warming states in US

A University of Minnesota professor says Minneapolis and Mankato are among the fastest-warming cities in the state. 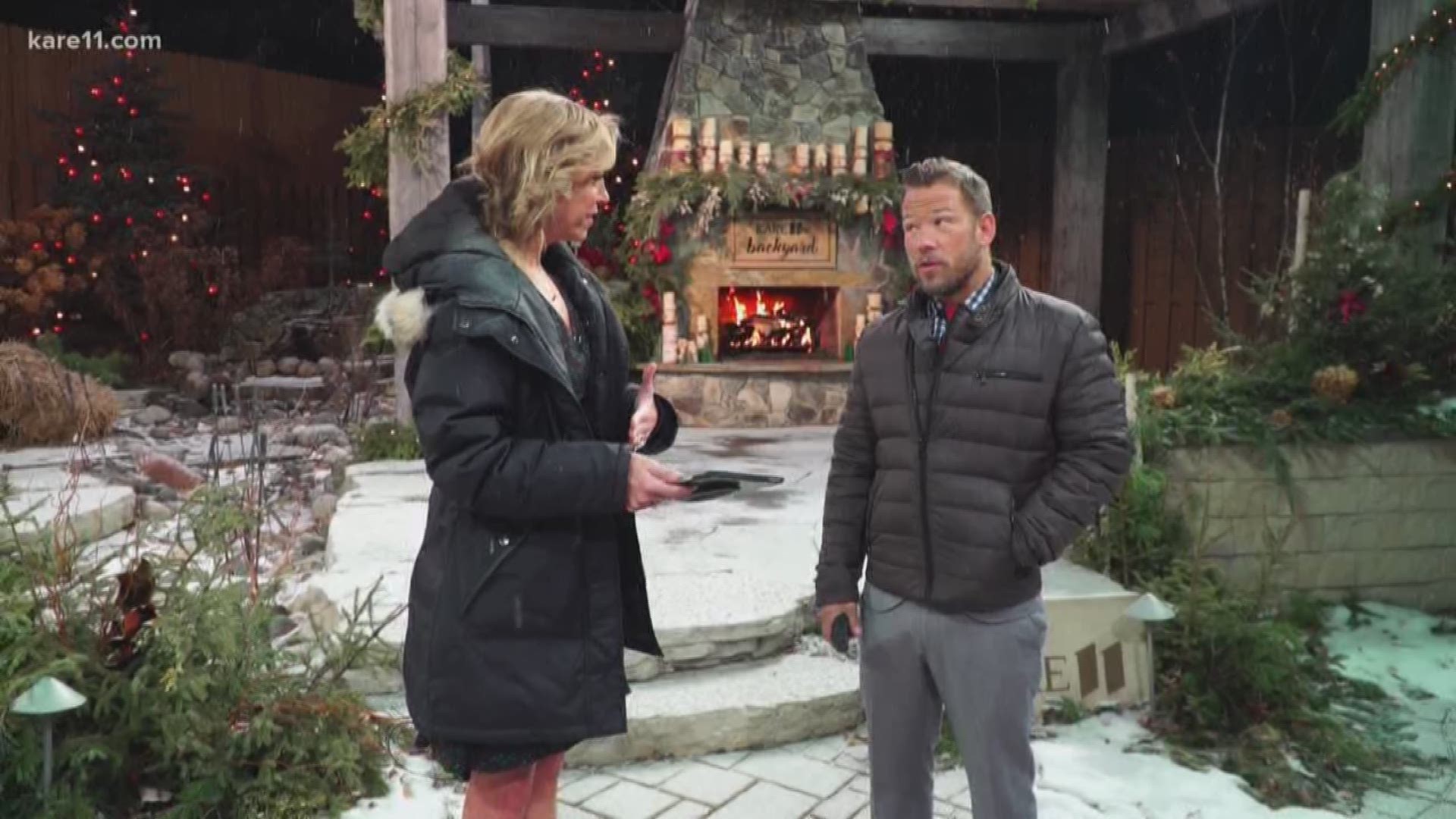 MINNEAPOLIS (AP) — With its famously bitter winters growing milder, Minnesota is one of the fastest warming states in the country, according to scientists.

Minnesota's winters are warming at a rate 13 times faster than its summers, and Minneapolis and Mankato are among the fastest-warming cities, University of Minnesota professor Tracy Twine told state lawmakers Tuesday. The meeting is part of the newly named House Energy and Climate Finance and Policy Division's efforts to spotlight how climate change is affecting the state, the Star Tribune reported.

The committee hopes the hearings signal that Minnesota lawmakers must move much faster on climate change than before, said Rep. Jean Wagenius, the committee's chairwoman.

Twine and Peter Reich, also a University of Minnesota professor, told lawmakers it's unclear how exactly the dramatic loss of cold extremes will play out across the state, but that they expect more freeze-thaw cycles each winter. 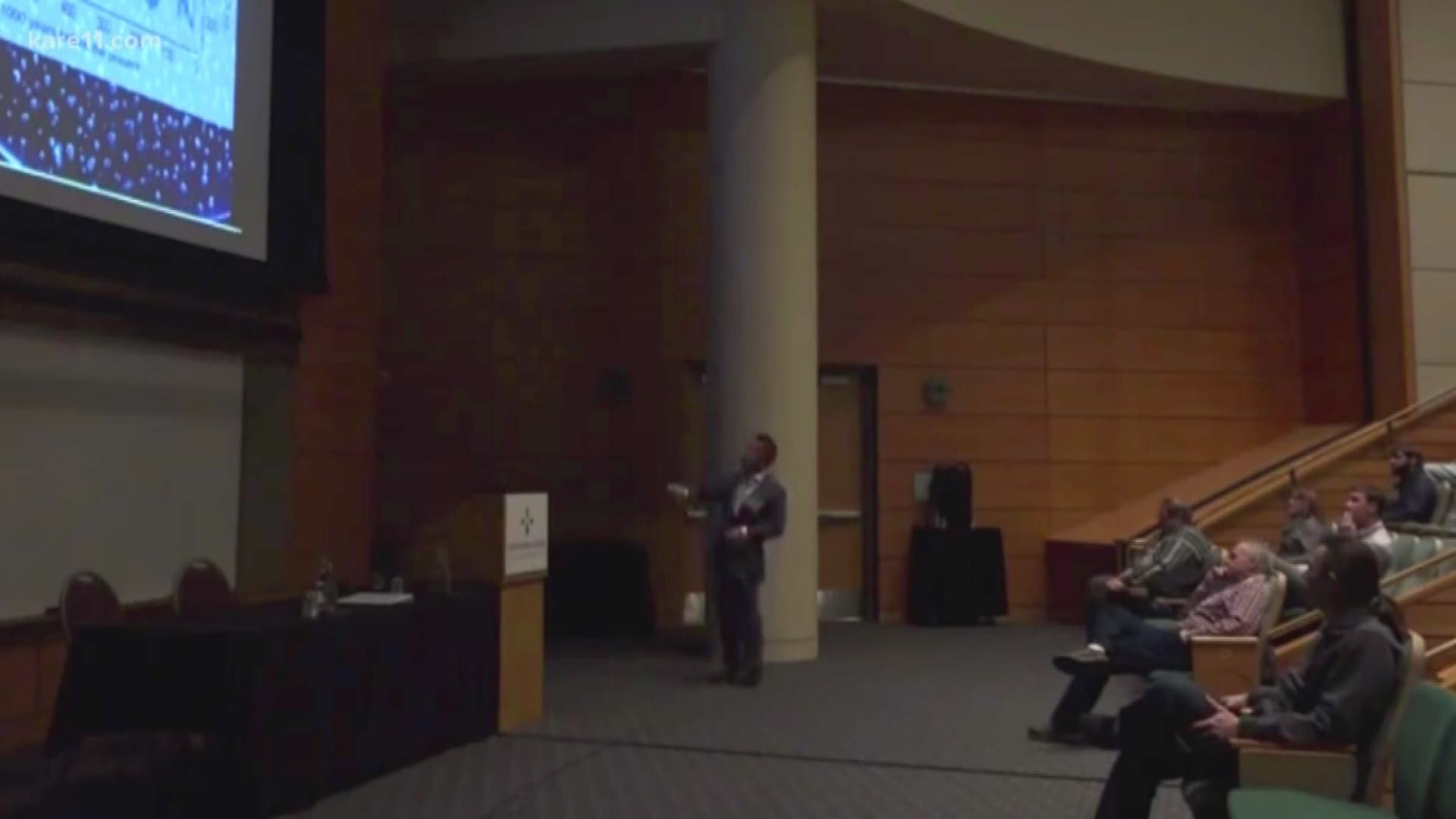 Higher temperatures in Minnesota will lead to more precipitation yet the state will experience drier conditions in the late summer, Reich said. Average rainfall in August could drop by up to 60 percent in certain parts of the state by the end of the century, Twine added.

The state may have higher crop yields in the short term but farmers will see yields decline with higher temperatures in the long run, Reich said. Farmers will also have to fend off an increase in insects and pests that were previously unable to survive the state's cold winters.

Rep. Laurie Halverson said, "the sense of urgency is pretty stark for our state."

No charges yet in Mankato car seat case

Emotions run high over debate on recreational marijuana in MN

IRS workers called back during furlough as tax season nears