"Sextortion" and online child exploitation cases have increased 40 percent in the past year, according to the U.S. Attorney's Office for the District of Minnesota 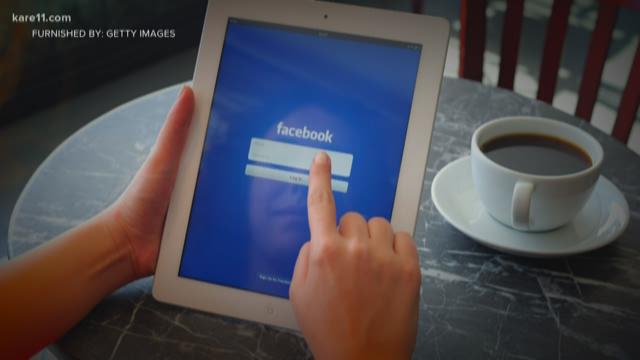 BLOOMINGTON - Some of the top law enforcement officials in the Twin Cities met Tuesday to discuss an alarming trend involving "sextortion" and online child exploitation cases, which have increased 40 percent over the past year in Minnesota.

Erica MacDonald, the U.S. Attorney for the District of Minnesota, told an audience in Bloomington that the statistics were a "call to action." About a quarter of the victims are 12 years old and younger, she said. MacDonald sat on the panel alongside several stakeholders, including FBI Special Agent in Charge Jill Sanborn and Bloomington Police Chief Jeff Potts.

In Minnesota, MacDonald cited recent cases of adults posing as teens on Facebook, SnapChat and even online gaming sites, in order to persuade vulnerable victims to send them explicit photos. Oftentimes, the suspects will then blackmail the victims by demanding money or more explicit photographs. If they do not comply, they will threaten to expose the photos to the world.

So what to do about it? Police stress prevention and awareness. The FBI suggests you talk to your kids about this as early as possible and be aware of who they're communicating with online. Report any suspicious messages to the police -- and do not delete evidence because it could prove important to law enforcement during the investigative phase.

"Ask question. Don't be afraid to look at it periodically, and make sure you have a conversation with your kids about what's appropriate in terms of photographs," Bloomington Police Chief Jeff Potts said, "and more importantly, what's not appropriate to share."

Although the majority of victims are minors, there are adult victims as well -- including one in a high-profile and tragic case out of South Carolina.