'She loved being a kid': Parents remember daughter killed in hit-and-run

"She was just a kid," said Brian Kelley. "She loved being a kid." 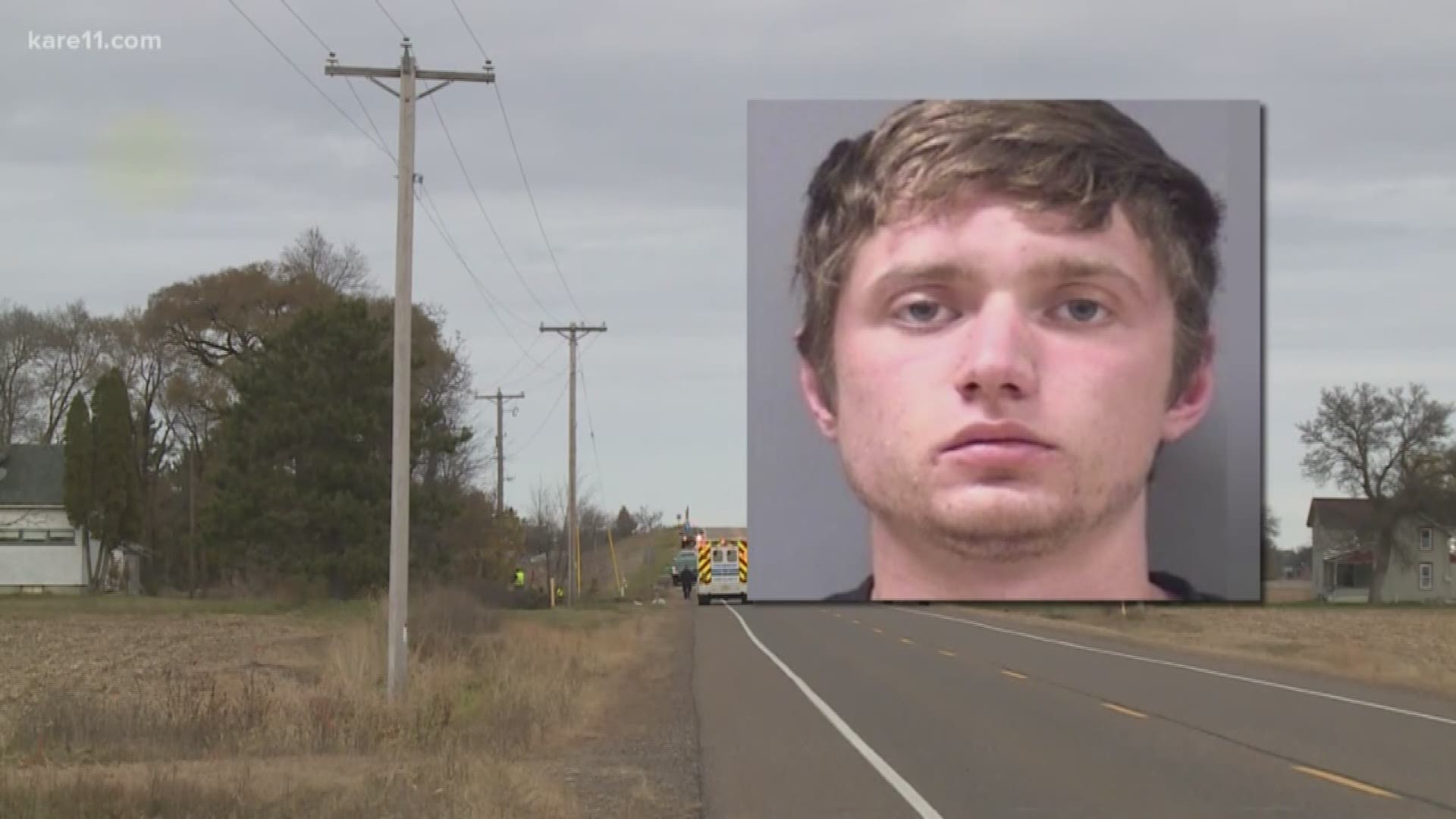 Their daughter, 9-year-old Jayna, was a great softball player who loved her older sister and loved to help.

Saturday morning, she was picking up trash with her Girl Scout Troop.

"It's hard, it's nothing we were prepared to deal with," said Robin.

Lake Hallie Police say 21-year old Colten Treu admitted he had been huffing when he drove his truck across a lane and into the ditch, killing Jayna, 10-year-old Autumn Helgeson, 10-year-old Haylee Hickle, and Haylee's mom Sara Schneider. One more 10-year-old girl is still in the hospital.

Treu was in court for the second straight day on Tuesday, appearing from jail on a video link. He's now charged with 11 counts, including four counts of homicide by intoxicated use of a vehicle charges, and four more deadly hit and runs.

"Of course, we're really angry, but that's offset by all of the support that we never knew was possible from the community of Chippewa Falls, but outward nationally," said Robin. "That has helped."'

A GoFundMe page was created for the families of the Girl Scouts. The money raised will go toward funeral and medical costs, a price the Kelleys never imagined they'd have to pay.

"Just a beautiful soul in every way," Robin said, remembering Jayna. "It's our daughter but we know other people felt that way, too. We were always proud of it, I think."

Another GoFundMe has been set up for the girl still in the hospital.

A friend of Sara Schneider and Haylee Hickle is also donating proceeds from her handmade ornaments to benefit their family.