Sheriff: Miami tip 'not credible' in search for missing teen

Barron County Sheriff Chris Fitzgerald said in a news conference that the tip to Miami Police about a possible sighting of the teen is "not credible." 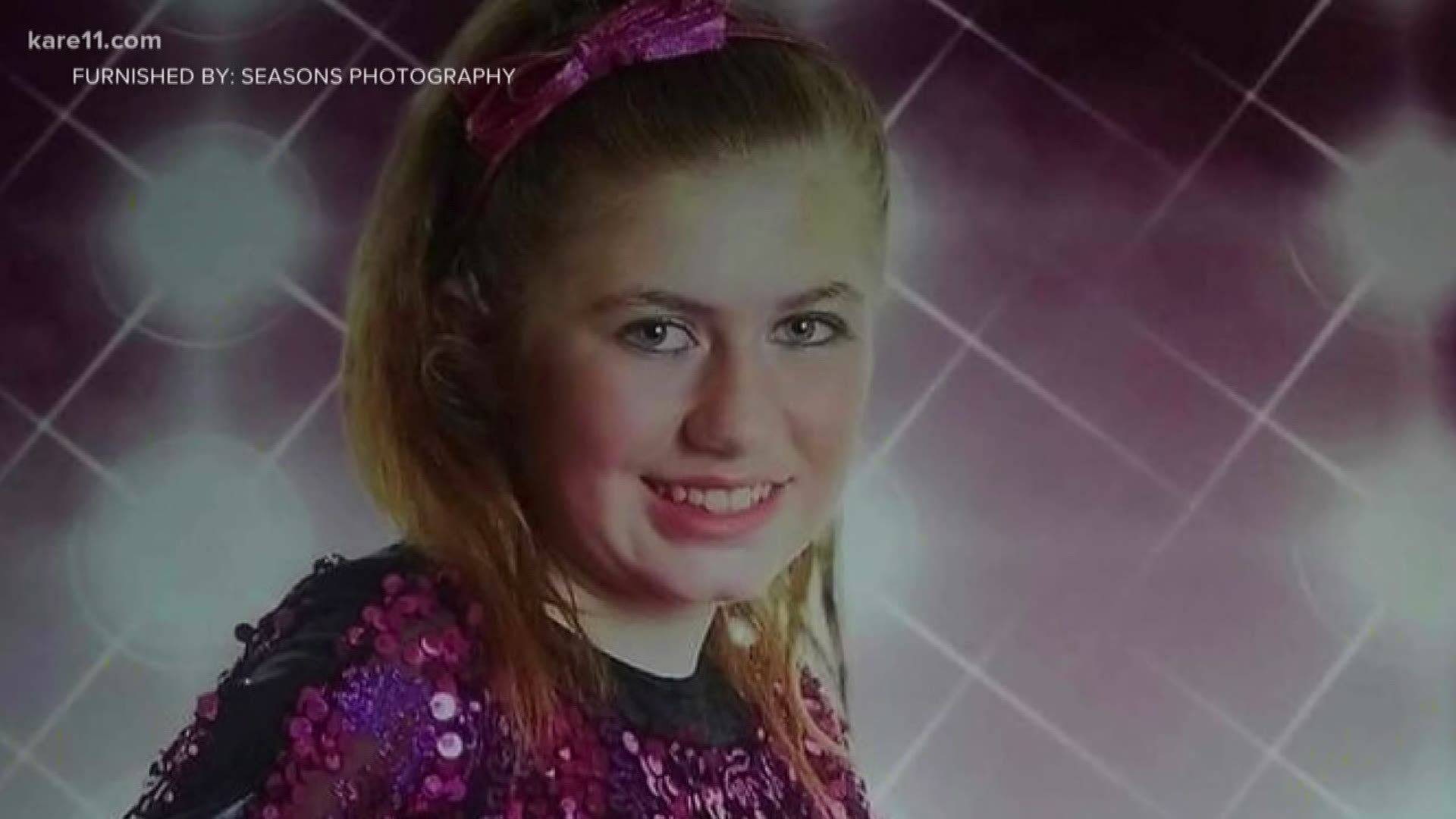 BARRON, Wis. - Barron County officials knocked down reports that a missing 13-year-old Wisconsin girl was possibly spotted in Miami, calling the tips to authorities there "not credible."

He said the FBI handled that investigation but did not find any relevance.

Early Tuesday morning, police in Miami tweeted that Jayme Closs may have been seen at a gas station in their community Monday afternoon, riding in a black Ford Explorer with a Wisconsin license plate. The tipster reportedly told police two well-dressed, Middle Eastern men were inside the SUV. Officers say the tipster said the men were in their 30s, roughly 5-foot-7 to 5-foot-9 and 200 to 250 pounds. They both reportedly had beards. The person who called authorities said a young girl -- who might be Closs -- was inside the SUV.

Endangered Juvenile, Jayne Closs from Barron, WI, may have been seen in the afternoon of 10/15/18, in the area of N.W. 27 Ave and 11 St. If it was her, she was in a black Ford Explorer with a possible WI plate of I60WER. If you have any information please call 911 immediately. https://t.co/BX6ouqPDKi

Barron County Sheriff Chris Fitzgerald said at this point they are following up on mostly regional and local tips. He said secondary searches were conducted at the home to ensure nothing was missed.

The victims found dead in the home were confirmed to be the parents of 13-year-old Jayme Closs, who remains unaccounted for and the subject of a nationwide AMBER Alert.

The victims were identified as James Closs, 56, and Denise Closs, 46. Fitzgerald would not say how the two victims died, but did confirm that bullets were found.

The National Center for Missing & Exploited Children says Jayme Closs was taken from the residence early Monday morning, likely with a gun. No suspects have been identified.

Fitzgerald said at this point they don't have enough evidence to call it an abduction but said he classifies the situation as a missing and endangered child.

Both the FBI and representatives from the National Center for Missing and Exploited Children are on the scene. Deputies have spoken with staff at Jayme's school and her friends. Photos with her picture have been handed out around town in case anyone has spotted her.

On Tuesday, Diane Tremblay, Barron County School District superintendent, described Jayme as a "sweet, quiet girl who is a loyal friend and loves to dance." Jayme is a runner on the cross-country team and well-loved in the community.

Tremblay said guidance counselors have been made available for Jayme's classmates during this difficult time.

Deputies were dispatched to a residence off Highway 8 at 1 a.m. Monday just outside the city of Barron, Wis. after dispatchers received a call from someone requesting help. When squads arrived on scene they found two adults dead, and 13-year-old Jayme Closs unaccounted for. Investigators believed she may be in danger.

Christine Fink, who runs the dance studio where Jayme has taken classes the past several years, described the feeling in town as a "panic."

"Every scenario starts racing through your mind. Where is she? Is she OK? Is she scared?" Fink said. "There's no information. And somebody needs to come forward with information. We have to find her."

Jayme Closs is described as 5 feet tall, 100 pounds with strawberry blonde hair and green eyes. Anyone who sees her, or knows of her whereabouts is asked to contact the tipline at 1-855-744-3879.

"Our thoughts are with the Closs family and the entire Barron community. Jim and Denise were long time members of the Jennie-O Turkey Store family. This is a difficult time for our entire team and we are mourning this loss and are still processing this terrible tragedy. We are also hopeful for the safe return of their daughter, Jayme, and are keeping her and the Closs family in our thoughts. We are offering our complete support to the family."

This is a developing story. We will update it as information becomes available.