A St. Paul homeowner was arrested Tuesday after shooting a suspected car thief multiple times on his property. 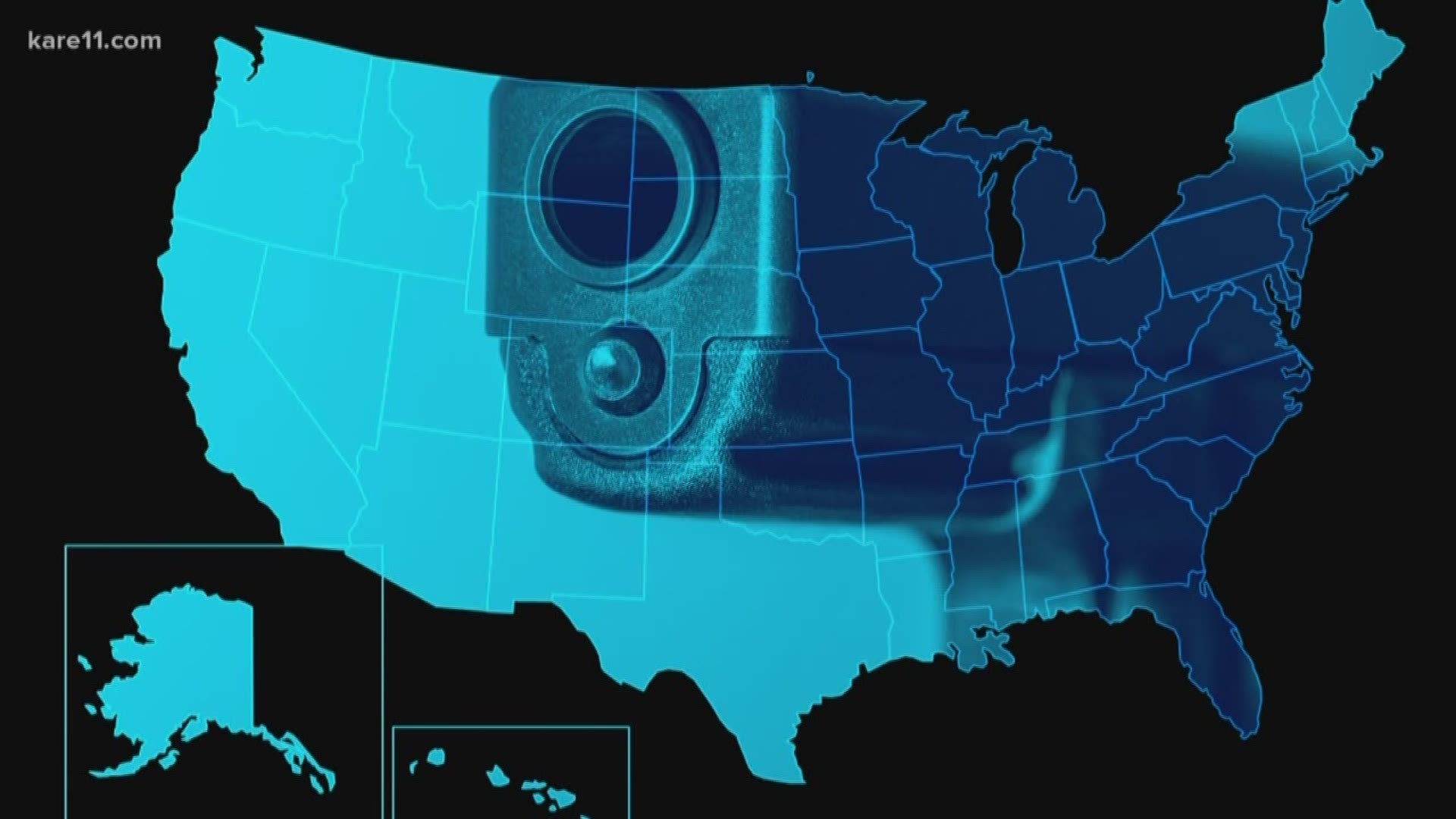 The man who was shot had been the subject of a police pursuit over an alleged stolen car.

There are still many details we don't know in this case, but the details we do know brought up a common question on social media, what rights do homeowners have when it comes to protecting themselves and their property?

Criminal defense attorney Mike Brandt says the answer to that question is different depending on where you live.

Every state has a different interpretation of the law, and the law itself has many names, Stand Your Ground, Self-Defense and the Castle Doctrine to name a few.

"As the saying goes, a home is a man's castle and that's where that comes from," Brandt says.

"The Castle Doctrine basically says that I can use any force I think is necessary to protect my home and some states it's even further, that you can use deadly force even if there's not a direct threat at the time."

Basically that means if someone breaks into your home and is just sitting on your couch, in some states Brandt says you shoot them dead and get away with it.

"Minnesota doesn't go quite that far right now. Minnesota says it has to be reasonable."

But what exactly does reasonable mean?

Brandt uses the example of kids chasing a football or kite into your front yard, technically it's trespassing, but the average person would agree it's unreasonable to shoot them.

But what about an intruder? Or in the case in Saint Paul, a suspected car thief in your yard?

"Did it look like they had any sort of a weapon? Did they pick something up? Were they threatening me? Did they say something to me? They’re all questions I would consider if I were involved in a case,” Brandt explains.

"My advice would be unless you're faced with a direct danger right now, let the police do their job, that's really what they want and that's the safer way."

There have been attempts to make the law clearer here in Minnesota.

The most recent attempt came in 2017 when a group of Minnesota republicans led by representative Jim Nash (R-Waconia) tried to give homeowners more freedom to defend their property.

The bill went through committee but didn’t get very far after that.

Some lawmakers, and members of the law enforcement community, felt the law put people in danger so it never passed.