The federal government shutdown could impact thousands of Minnesota workers. 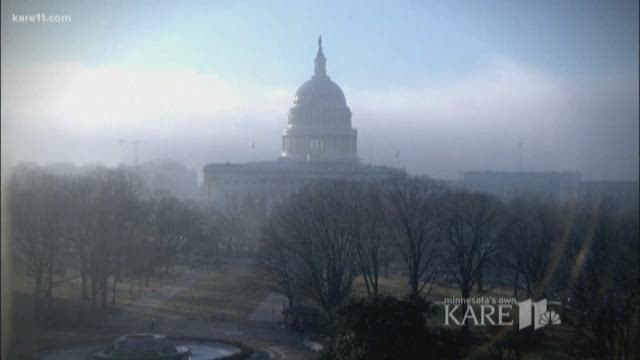 ST. PAUL, Minn. - In 2013 when the federal government shutdown for 16 days, roughly 18,000 federal workers who live in Minnesota were out of a job.

That number is still about the same, Gregg James with the American Federation of Government Employees says.

“It will be the same backlog of work," James said. "Once the shutdown is over everybody will be behind. There are training programs. Folks are scheduled for training, that will be rescheduled.”

The implications of that shutdown rippled through federal offices like Social Security, public lands and passport processing. Workers were given backpay, but if the shutdown lasts through a pay period then checks would not be distributed.

“The uncertainty is stressful,” James said. “This time I have seen very little coordination, little heads up for the employees from federal agencies. I think there is more complacency because it seems to be a reoccurring thing.” 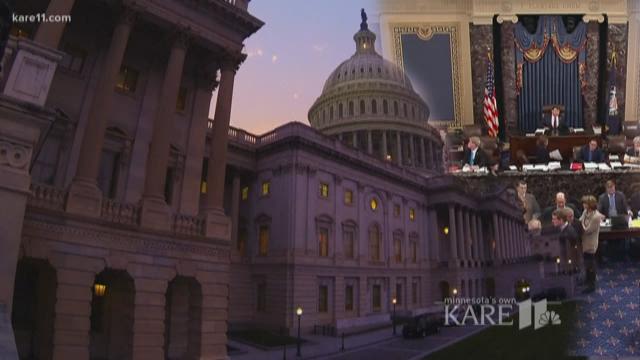 Democratic Sen. Tina Smith, two weeks into her term, called out the president on Saturday.

"I think we were pretty close to coming up with an agreement and then President Trump kind of blew the whole thing up again, and this is what he does and it isn't helpful," she said. "And I think that right now, he owns this."

Republican Rep. Jason Lewis was part of the delegation that voted in favor of a funding bill in the House on Thursday.

"I do think this represents the dysfunction of Washington and politics as usual when people play political games when funding for the troops, for CHIP funding, for medical device tax relief is in play, is at stake, and you're playing political games to check the poll numbers?"