A snowmobiler crashed into a parked pickup truck early Sunday on a Minnesota lake, seriously injuring a passenger. Authorities say alcohol is believed to be the main contributing factor in the crash. 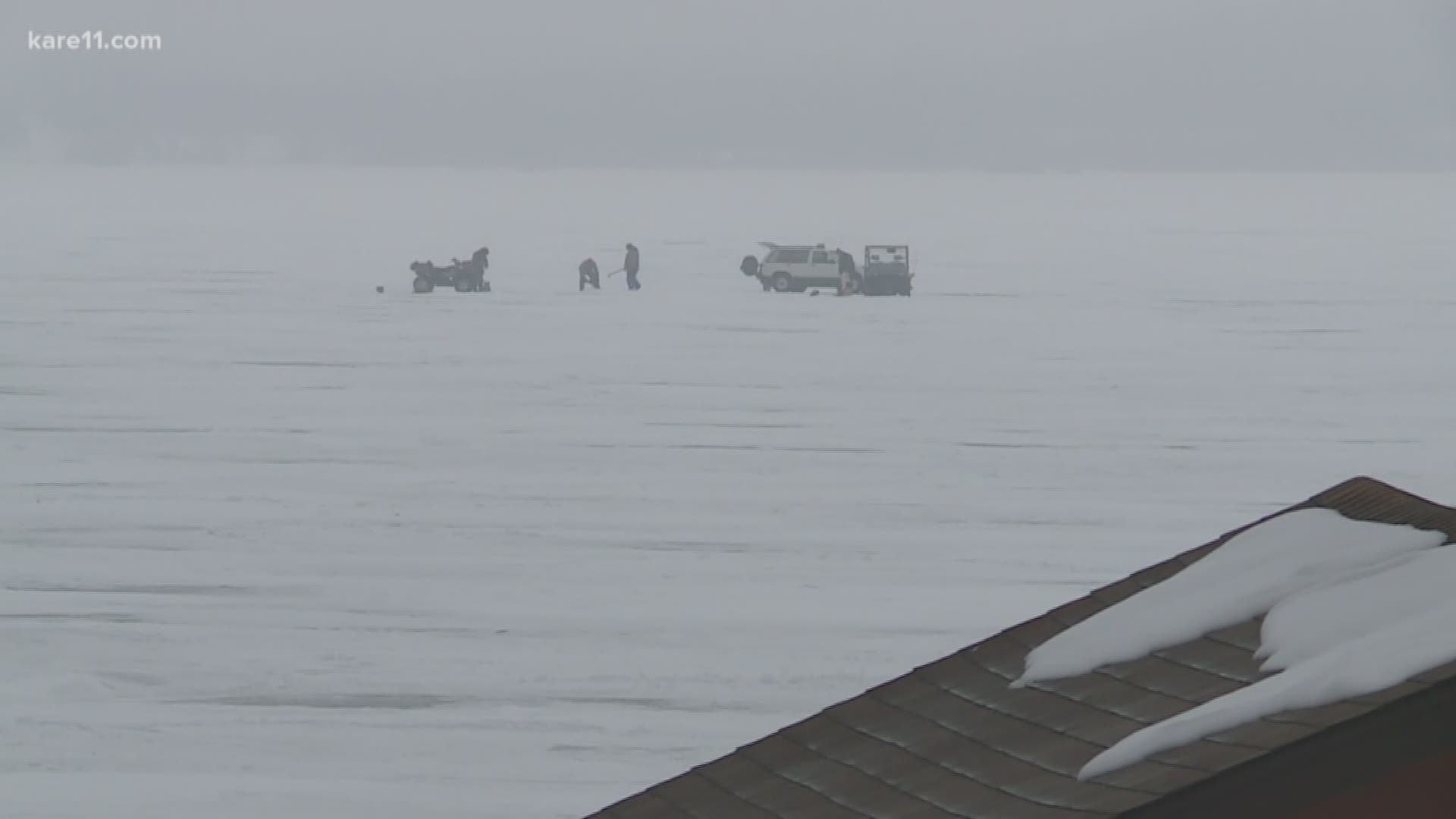 RUSH CITY, Minn. — A passenger remains in critical condition after a snowmobiler who Chisago County Sheriff's officials say was drunk crashed into a parked pickup truck on a lake near Rush City early Sunday.

Deputies were called out on East Rush Lake shortly after midnight to the area of Rush Point Dr. and Fairfield Ave. in Rush City. There they found the crashed snowmobile, its driver and a badly injured passenger.

That passenger, 22-year-old Zoe Olivia Reider of North Branch, was rushed to Fairview Lakes Hospital in Wyoming and later transferred to the University of Minnesota Medical Center with life threatening head injuries. She was in listed in critical condition as of 8 p.m. Sunday.

Another woman who was initially attempting to take the victim to the hospital herself in her truck was also arrested for driving under the influence.

The 22-year-old man, who was driving the snowmobile, had minor injuries and was "arrested and booked for charges of Criminal Vehicular Operation and DWI," according to sheriff's officials.

"From what I've been told there was a large group and I think they were all associated with each other...friends. One was riding a snowmobile... some were partaking in ice fishing as well as consuming alcoholic beverages," said Sgt. Steve Pouti of the Chisago County Sheriff's Office.

The injured passenger and driver were not wearing helmets at the time of the crash, authorities said.

CAUGHT: Ex-MMA fighter who had eluded authorities since this morning captured