Some Kavanaugh backers call for investigation

Before he was a Law Professor for St. Thomas, Mark Osler was a classmate of Bret Kavanaugh at Yale Law School. 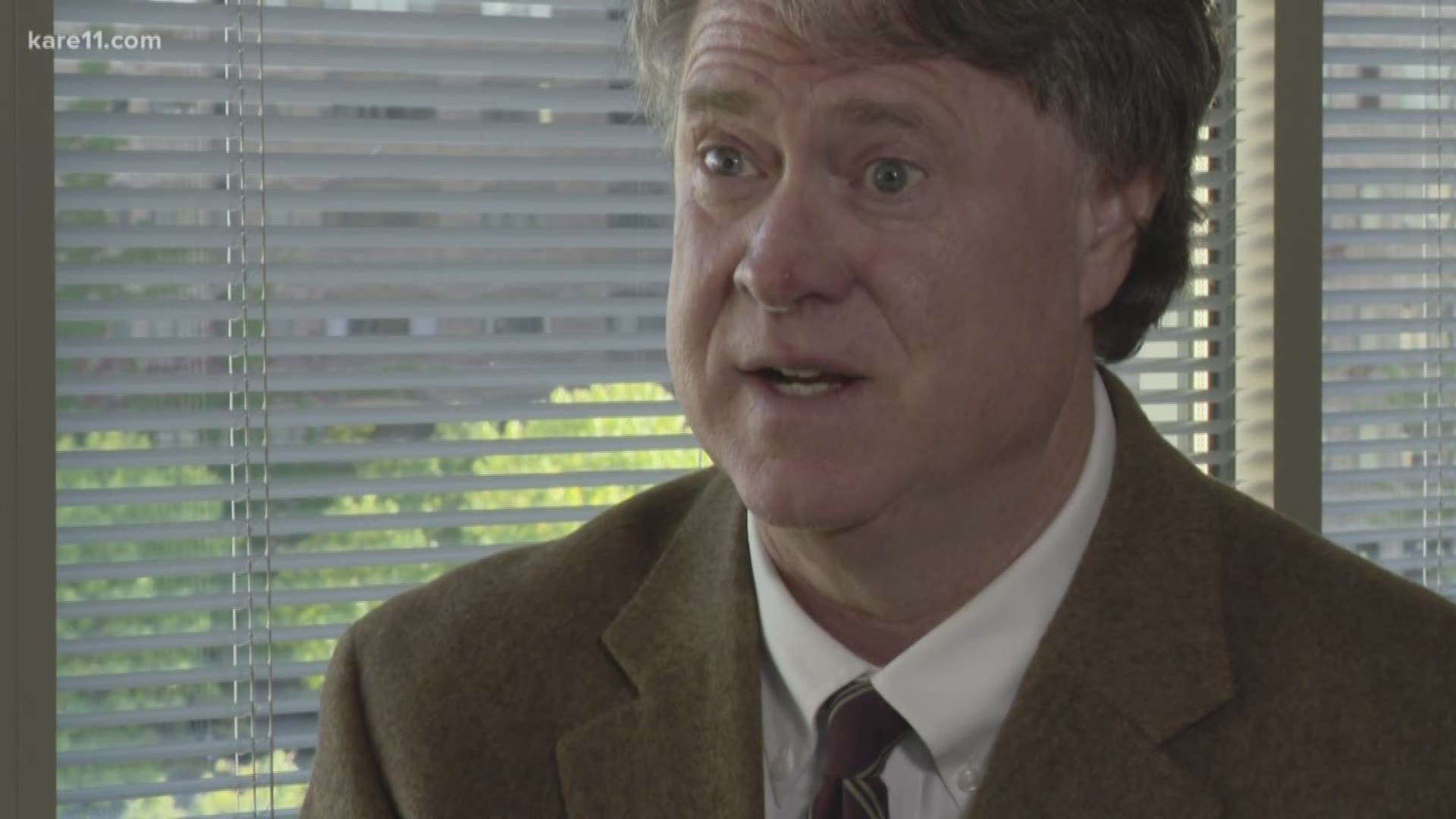 ST. PAUL - A St. Thomas law professor who formally endorsed Bret Kavanaugh for the Supreme Court in August, is now calling for an investigation into allegations of sexual misconduct against Kavanaugh before his confirmation moves forward.

Before he was a Law Professor for St. Thomas, Mark Osler was a classmate of Bret Kavanaugh at Yale Law School.

"He was somebody who was approachable and friendly," Osler said.

Despite Osler being a democrat, his respect for Kavanaugh personally, and professionally led him to sign on to a formal letter of endorsement for the Supreme Court in August.

"He had related well with his fellow judges," Osler said. "And he had produced some interesting opinions that were well reasoned, even when I didn't agree with them. The reports I heard was that he was fair, that he was smart, that he hired really good clerks and so I signed the letter of support."

But now that Kavanaugh faces multiple accusations of sexual misconduct, Osler and two other former classmates who endorsed him are calling for a full investigation before his confirmation hearings move forward.

"When we were in school together, did I have a beer with him? I did. Did I ever see anything like what is being alleged? No. Did I ever hear about that? I did not. That doesn't mean they're not true," Osler said. "What you need to find out is, are there other facts that push us one way or another, and the FBI is really good at getting those facts."

For now, there is no investigation. A Senate hearing is all that is schedule, and Osler says he is worried about what that will mean.

"It puts tremendous pressure on the demeanor on those witnesses when they testify because we have so little else to look at, we're going to be looking at their faces," Osler said.

Despite that pressure, Osler says he's hopeful President Trump will be listening on Thursday and eventually be open to considering an FBI investigation. It's thought Mr. Trump said he wouldn't rule out.

"They're giving the women a major chance to speak," President Trump said during a news conference on Wednesday. "Now it's possible I'll hear that and I'll say 'Hey I'm changing my mind."

"I don't know what he means by that, frankly," Osler said. "I hope that what he means is that I'm going to listen to Dr. Ford with an open mind, though I'm not sure that's what he meant."

No matter what happens during the hearing, Osler says he hopes everyone remains respectful during the testimony and questioning. He said he also hopes more facts will be made clear before a decision on the life-time appointment.