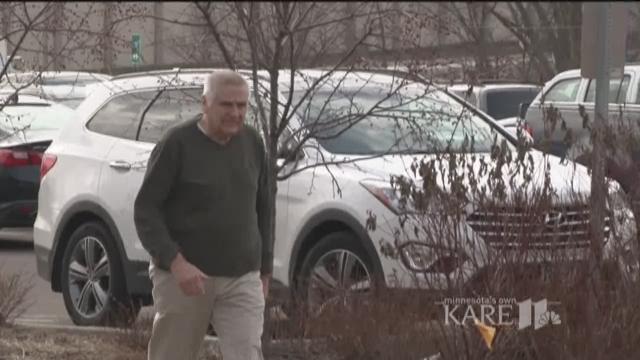 Kneifl is currently out on bail awaiting trial after allegations that he inappropriately touched six young girls on two separate days.

At the time, he was employed as a bus aide on a route that took pre-school students to Woodbury schools. The alleged molestation came to light when one of those little girls told her parents Kneifl had touched her private parts.

When the initial charges were filed last month, prosecutors told KARE 11 they thought this might get bigger.

Now KARE 11 has learned from a source that it has. Investigators are reviewing a great deal of video from school buses where Kneifl has been assigned and uncovered evidence possibly linking him to other children. No new charges have been filed yet. Kneifl had no prior criminal record.

Kneifl has worked with Minnesota kids for more than a decade. He worked for several years as a bus driver for a private company who was contracted by the Stillwater Schools. Since 2012, Kneifl has worked in a part time role with the South Washington County Public School District.

Kneifl's attorney declined to comment on the potential of any additional charges.