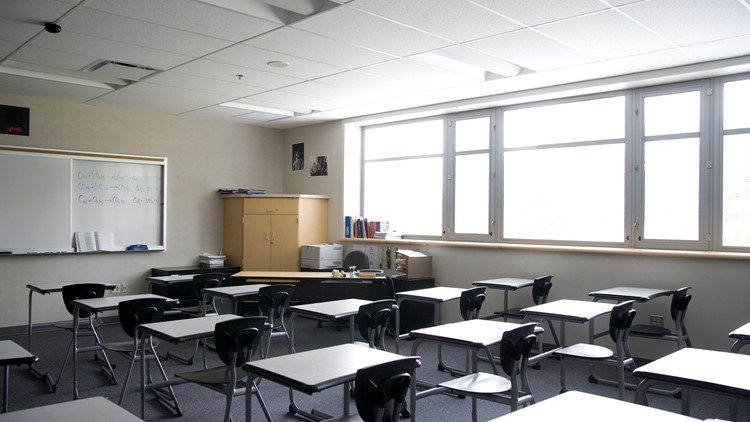 SOUTH ST. PAUL, Minn. - Class has been called off Wednesday for students and staff of the South St. Paul Public Schools following a threat phoned in to police.

District officials say a person known to police called around 4:30 a.m. and warned that a shooting was planned targeting one of the district's elementary schools. While South St. Paul Police weren't immediate able to assess the credibility of the threat, the decision was made to cancel school "out of an abundance of caution."

"We apologize for the late notice and understand that this cancellation will create challenges for some families today," read a message sent to parents from the district. "However, the safety and security of all students and staff is our top priority and we feel that canceling school today is in the best interest of our community. We thank you for your understanding and cooperation with this troubling situation."

Shortly after 10 a.m. South St. Paul Police Chief Bill Messerich updated the situation, saying that officers were able to locate the caller who phoned in the threat, and quickly determined that the person was in the midst of a mental health crisis. While the caller truly believed the threat was real, investigators were unable to find any evidence to back that up. The caller was taken to a local hospital for a mental health evaluation.