A Honduran father told his son they were going on vacation. They were really being smuggled through Mexico.

One asylum seeker reveals why Central American migrants are rushing to the U.S.-Mexico border. 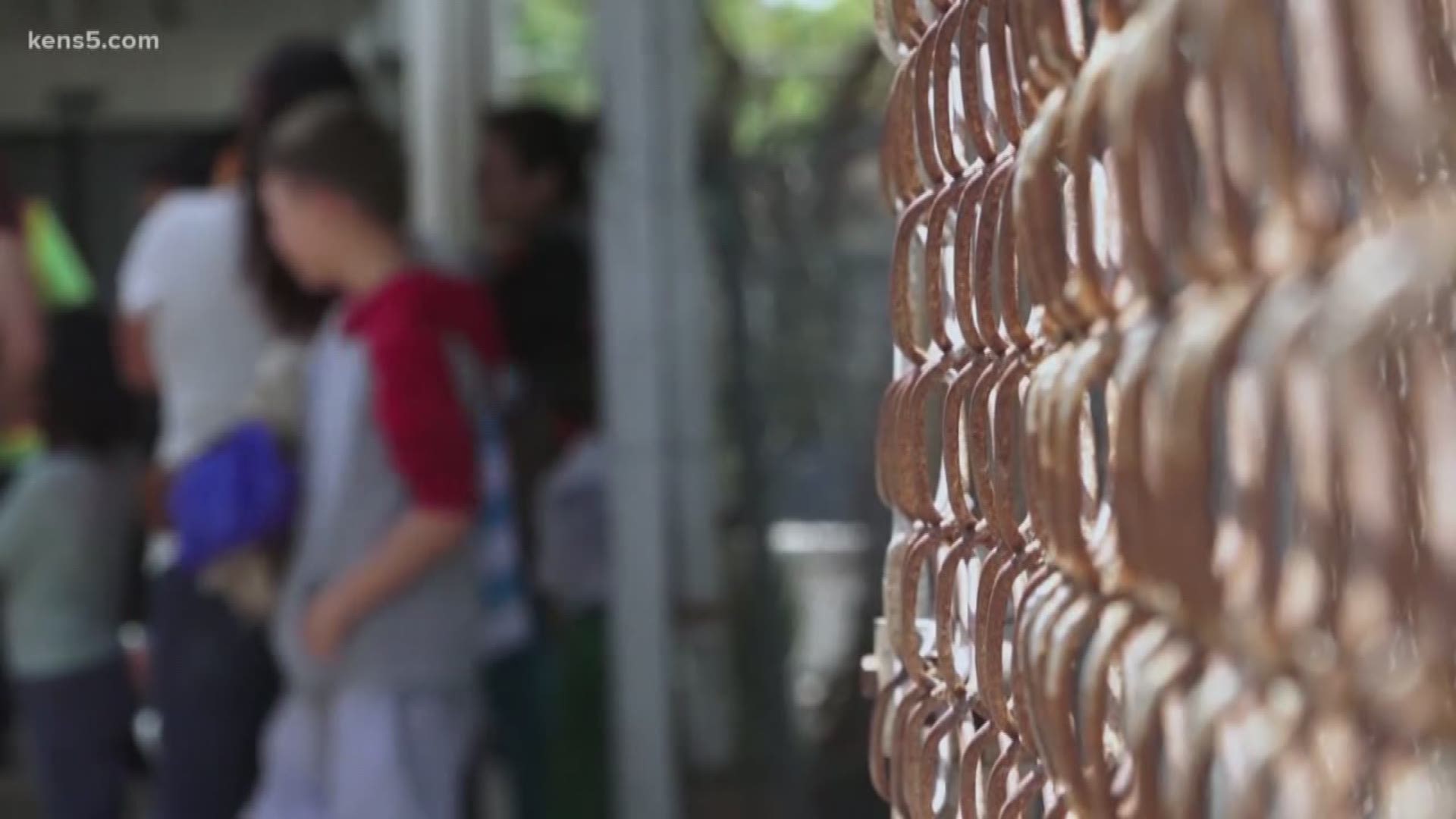 BROWNSVILLE, Texas — The U.S Department of Homeland Security is re-assigning 750 customs agents to aid Border Patrol agents with processing undocumented migrants on the southern border in areas where detention centers are experiencing overcapacity.

One sector struggling to handle the influx is in the Texas Rio Grande Valley, where last week Border Patrol began releasing asylum-seeking families at a much higher rate into the local community.

Allan Barahona and his 5-year-old son, Diego, were one of those family units dropped off at a Brownsville bus station on Thursday. They were eventually picked up by a group of volunteers who took them and other migrants to the nearby Good Neighbor Settlement House, a shelter originally intended for the homeless.

The shelter went from taking in a handful of asylum seekers last summer to hundreds of them this week, according to Program coordinator Marianela Ramirez-Watson.

“We were at a meeting with the city and we were told it would be seven days a week, and we don’t know for how long,” she said.

Barahona and his son were offered a meal and a place to spend the night.

“I told my son we were going on a vacation,” said the 31-year-old Honduran father.

What his son didn't know was that this "vacation" cost them $6,000. It was a three-week trip that included late-night treks, car rides with strangers and hiding from Mexican police in cramped stash houses.

“It was very hard,” Barahona said, adding his son’s smile is what kept him going.

The Trump administration began releasing migrants en masse, citing a lack of space and resources to handle the recent influx. Many of them were let free without an ankle monitor and without a set date to appear before an immigration judge, as procedure typically dictates.

“They (officers) suddenly came and took us out of the detention center and told us we could no longer be kept there because there’s too many people,” Barahona said. “They told us they would drop us off at the first bus station they found.”

The administration’s threat to end this practice of "catch-and-release" is the excuse smugglers are using to persuade desperate Central Americans to pack their bags and leave their country, Barahona said.

“The media would say they (the U.S. government) would stop accepting people with children,” he said.

The single father said his American dream is more than an economical one. His hopes are for a bright future for his child.

Barahona promised his son he would take him to the beach as soon as their "vacation" ended. They both left the shelter Friday on a bus to Miami—their final destination.