A popular St. Paul bar used the power of social media to shame a man caught on surveillance video into returning stolen memorabilia. The problem? The man they publicly named was completely innocent. 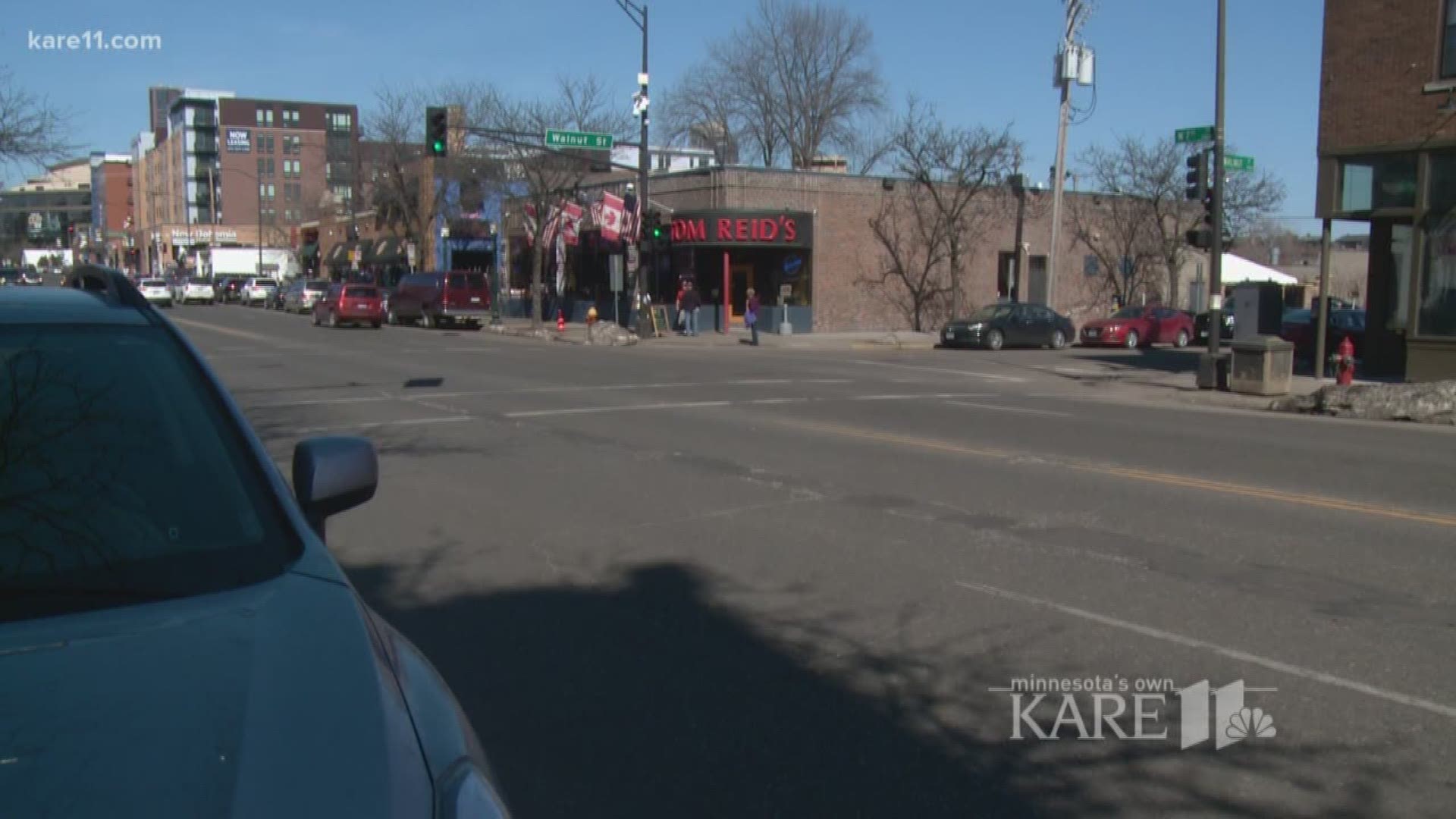 And in the process, they ended up identifying and shaming the wrong person.

But Rivera hasn't been inside Tom Reid's in over a year.

"I was actually picking the kids up from school and I got a few text messages, one from my employer, saying apparently I stole some stuff from Tom Reid's and they wanted it back," Rivera said.

Someone told a bar employee the man in picture looked like Matthew Rivera, so the bar's Facebook page tagged Matthew's profile and his employer and said, "You have 24 hours to return our property."

After he received hateful messages and a text message from his boss, the actual thieves -- the ones in the photos -- returned the stolen pins and admitted it was them.

"The damage was already done by that time," Rivera said.

Matthew felt a little better when Tom Reid apologized in person and on the Tom Reid's Facebook page. Then just one day later, all the posts were deleted.

"It's one thing to get rid of the posts where they mentioned him as a possible suspect. But it's another to take down all the apology posts," said attorney Jeffrey O'Brien.

O'Brien points out the big danger in internet shaming -- people who saw the first post might not have seen the apologies.

And O'Brien says the false claim was made worse by contacting Matthew's employer.

"I think he's got a strong case for damages," O'Brien said.

The bar wouldn't answer questions from KARE 11, giving a statement that reads, "We have apologized to Mr. Rivera, and we are truly sorry and embarrassed."

Meantime, Matthew would like self-appointed internet sleuths to cool it.

"If you're not a police officer or detective, you usually don't know," Rivera said.