A recent study from the Wilder Research Center shows the number of people not in a formal shelter increased 62% between 2015 and 2018. 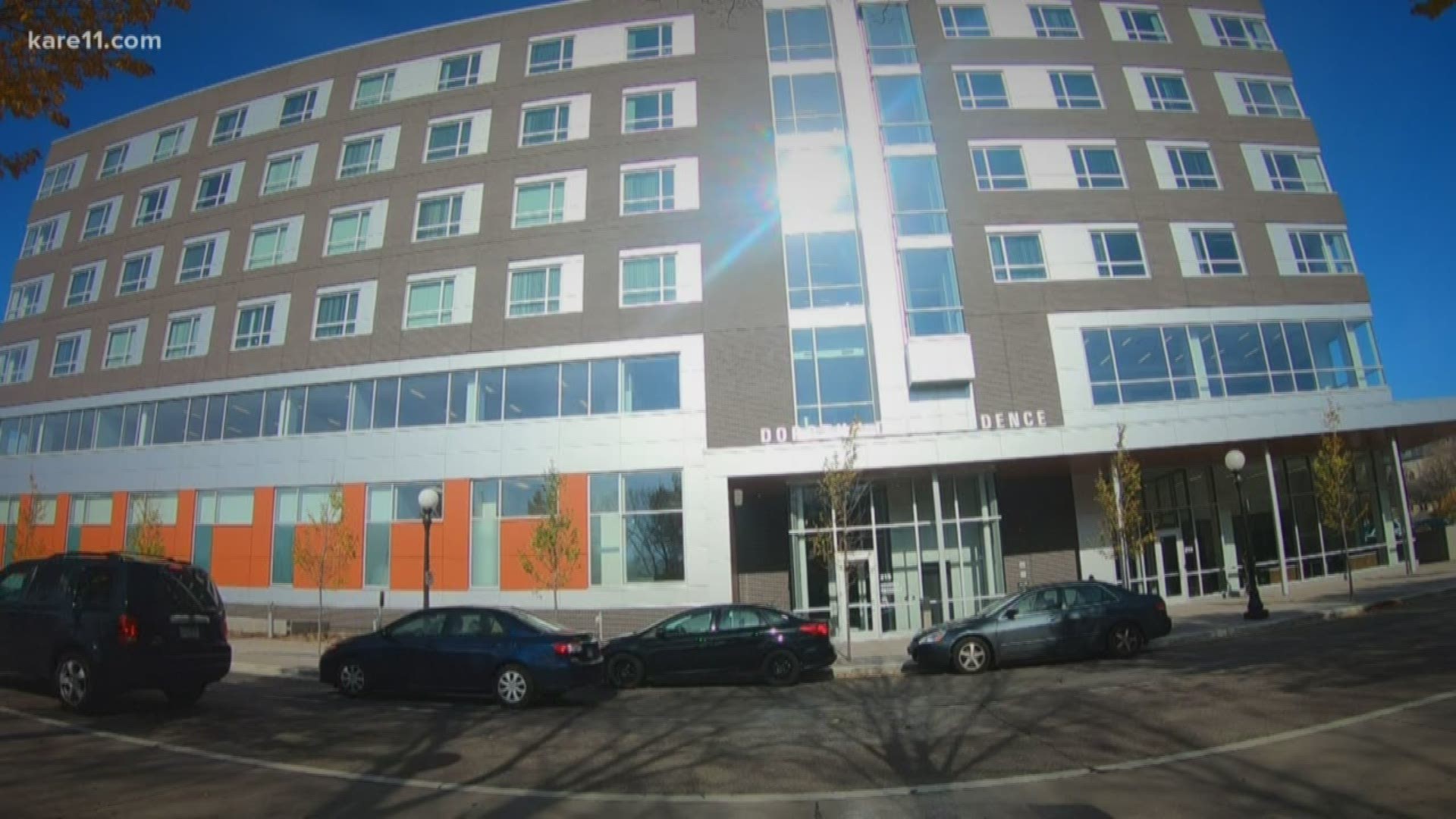 ST PAUL, Minn. — The signs are out there that winter is coming here in Minnesota.

Hundreds of those without a place to call home are looking for a place to stay. Some of them are at the Dorothy Day Place in St. Paul.

Tracy Berglund with Catholic Charities says the new 100 million dollar complex now has more than 700 beds and there is still not enough room.

"We can't meet demand. Our shelter is full," said Berglund.

A recent study shows the number of people homeless in Minnesota has increased 10% since 2015.

Michelle Decker Gerrard is the director of the Minnesota Homeless Study. She says what's alarming, according to her study, is that the number of people not in a formal shelter increased 62% between 2015 and 2018.

"We have seen an increase in people who are cobbling different nights. Staying on a friends couch, maybe camping one night," said Gerrard.

"It's really because of a lack of affordable housing," said Berglund.

"Right now our vacancy rate hovers between one and four percent so there's not a lot of rental housing for anyone, let alone homeless [individuals]," said Gerrard.

The Dorothy Day Center is a step toward helping those in need, but there is still so much work to do.

"[We] need to think through how do we create a dedicated source of funding for affordable housing to serve the poorest among us," said Berglund.

MORE NEWS: 50th and France parking lot could be converted to housing