No fireworks this year in the city of St. Paul. 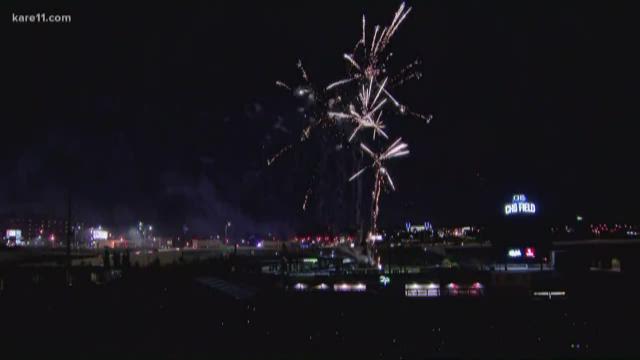 ST. PAUL, Minn. - You'll have to look beyond the city of St. Paul to get your fireworks fix this Fourth of July, according to a post by the mayor.

Mayor Melvin Carter announced on his Facebook page Wednesday that he would be scrapping the annual fireworks display, stating he believes there are better uses for tax dollars.

In his post he writes, "As I’ve considered the budgetary priorities we manage across our city in the first year of my administration, I’ve decided I can’t in good conscience support spending tax dollars on a fireworks display in Saint Paul this year."

Carter linked to a page from the St. Paul Visitors Bureau, which details Fourth of July events throughout the city.

The fireworks display has been a long-standing tradition in the city, typically at Harriet Island Park.