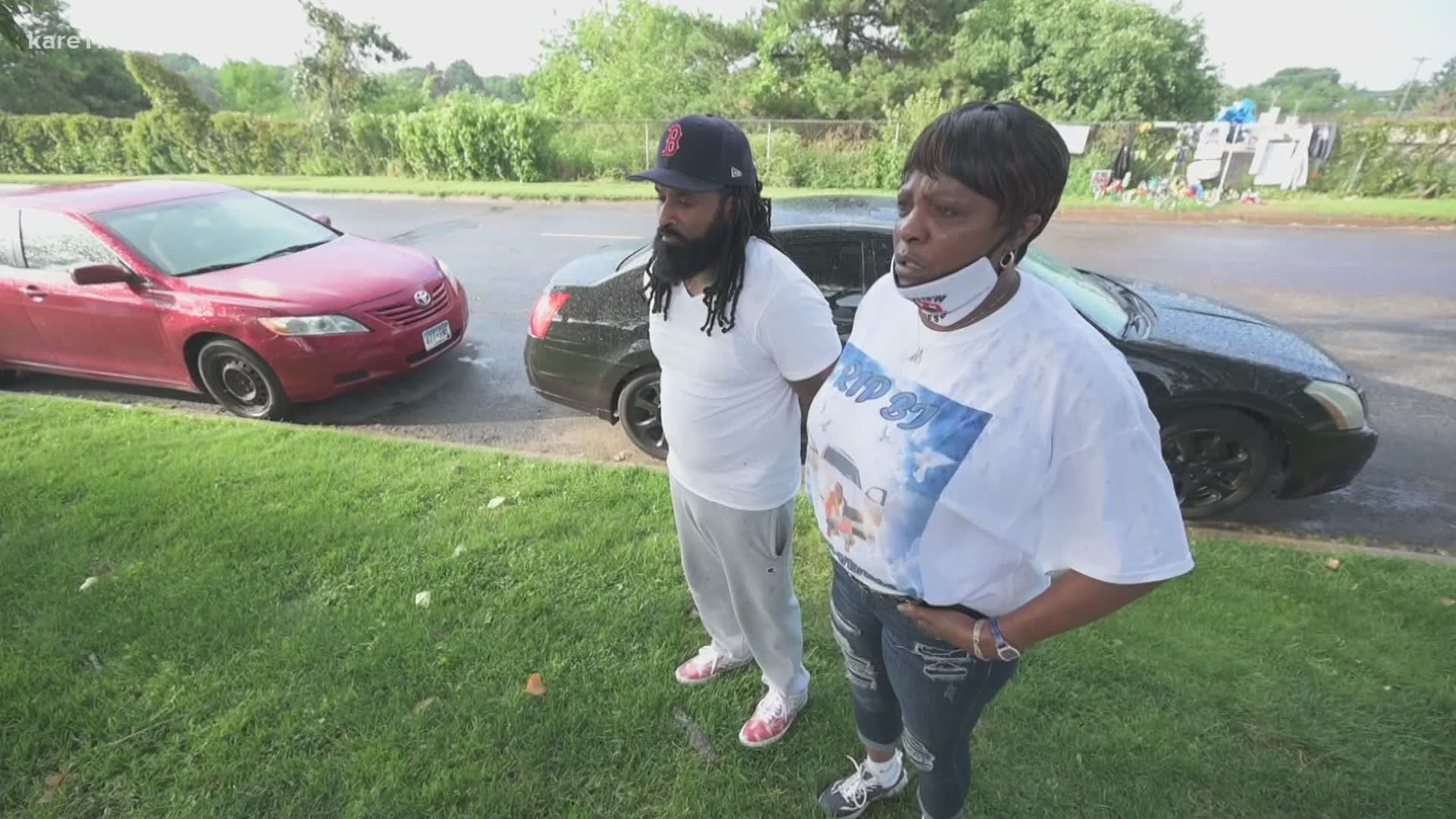 ST PAUL, Minn. — The COVID-19 pandemic has crushed state and local governments across the country, including St. Paul, where Mayor Carter on Thursday called his 2021 budget proposal one of the toughest documents he’s ever had to put together.

Although the budget holds the line on property taxes and doesn’t plan layoffs, Carter wants to cut funding from most city departments to save money, pending council approval.

“We’re all hurting. We’re all struggling,” Carter said. “We’re all challenged beyond belief by the economic uncertainties.”

Police are no exception. Carter has proposed a roughly $800,000 cut to the department compared to the previous year, representing about a 0.8-percent drop. The police department, however, contends that it will represent an even steeper $3.8 million in cuts based on what’s needed for continued operations and inflation, leading to about 40 fewer officers out on the streets.

Dora Jones Robinson, a community leader representing Mentoring Young Adults and Guns Down St. Paul, criticized the budget cuts as inappropriate. With 21 homicides so far in 2020, the city has continued to see an increase in violence after holding a series of emergency meetings at the end of 2019.

“If we defund the police or even take away 10 dollars from the police at this time, to me, is absolutely irresponsible,” Jones Robinson said.

“We need this help,” Lewis said, “to stop some of these violent actions that are taking place.”

In his budget address, the mayor acknowledged a rise in violence on the national level and called for a better overall public safety strategy in St. Paul. Carter said the city will look at 911 call data to determine whether the city could offer different responses – from unarmed workers, perhaps – to mental health or drug overdose calls.

“Our goal is to lighten the load for our officers so that they can spend their time focused on the reasons they became an officer in the first place: helping us to prevent and respond to violent crime,” the mayor said, “and to engage in proactive community outreach that the Saint Paul Police Department is well known for nationally.”

David Singleton, the chairman of the Minnesota Civilian Public Safety Commission, rejects proposed cuts to police but said the alternate resources for non-violent calls might be beneficial.

“We need all those things, along with the police,” Singleton said. “We can’t expect the police to be everything.”

To stop the cycle of violence in the first place, peace activists want more investments in jobs, housing and education.

“Half these kids don’t even feel like they’re wanted. Whether it’s at home, or just even with themselves,” Lewis said. “They need safe places to go and be.”