The victims say in each case the men were either wearing masks or had hoods pulled tight around their faces. 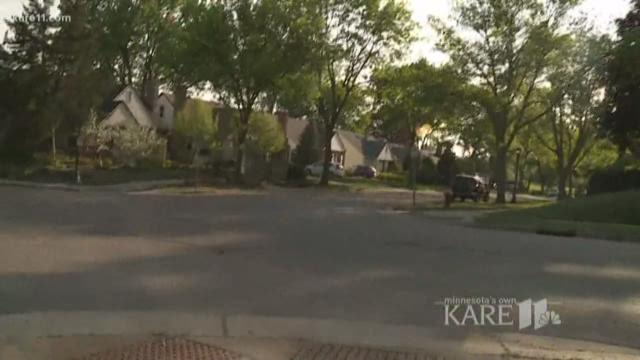 The first assault took place at about 9 p.m. Saturday, May 12 near the intersection of Lexington Parkway and Montana Avenue just north of the Como Park Golf Course. A 61-year-old man was out for a walk when several men approached him on foot and assaulted him with an apparent stun gun, according to police. During the assault, the suspects took the victim’s apartment and car keys.

The second incident occurred at about 8:30 p.m. Monday, May 14 on the 1500 block of Mississippi Street on the city’s East Side. A 23-year-old man was riding his bike when the suspects allegedly drove a vehicle into the back of his bike, knocking him to the ground. The suspects then used what investigators believe to be a stun gun on the victim, then punched him several times and took his cell phone.

The third assault occurred at about 40 minutes later on the 1400 block of Como Avenue, west of the Como Park Zoo and Conservatory. A 23-year-old woman was jogging past two men when she says she was pushed to the ground an assaulted with a stun gun. She was able to scream, spooking the suspects. Police say nothing was taken.

The victims say in each case the men were either wearing masks or had hoods pulled tight around their faces.

Police are warning people who are walking, running or biking in the areas where the assaults occurred to take precautions. The Saint Paul Police Department says it has increased patrols in the areas and are working to locate any video footage that might help identify the suspects.