The stars took over downtown St. Paul for Starkey Hearing Foundation's 17th annual So the World May Hear Awards Gala. 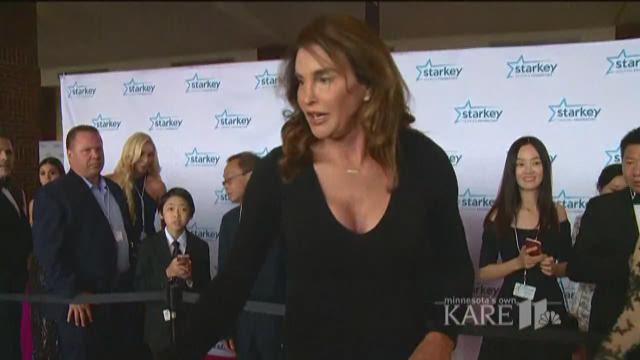 The gala raises millions of dollars to support hearing health programs and charitable initiatives around the world.

"They bring everybody to this town. It's fantastic," actor Chris McDonald said.

This year's gala had a record attendance of more than 1,500 people.

Celebrities walked the red carpet at the RiverCentre before the gala began. Many of them had their own stories to tell.

"I was fitted last year and for the first time I was able to hear clearly and... I can share with you that I cried," said Roberto Clemente Jr., a baseball broadcaster and former professional baseball player.

"More than anything in my work with ECI I've learned that small acts matter. They can transform lives and communities. There's no better example of this than the remarkable work the Starkey Hearing Foundation does for communities all around the world," Affleck said.