Minnesota the best state for kids, according to a new study

Four months of data from the U.S. Census Bureau show our kids are faring the best in the nation during the COVID pandemic. 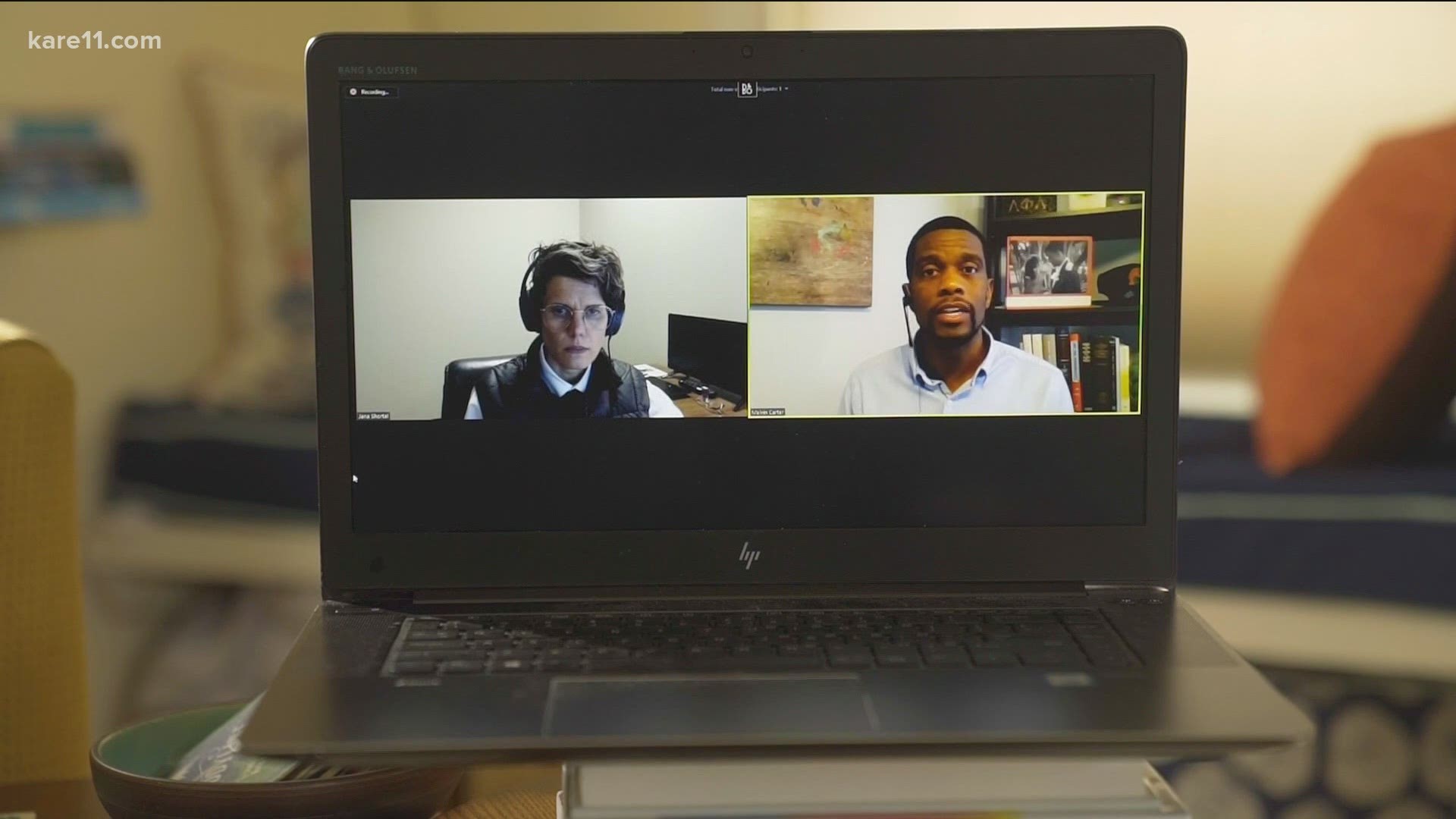 MINNEAPOLIS — A new study from Save the Children shows that out of all 50 states, kids in Minnesota are faring the best overall during the COVID-19 pandemic.

The study analyzed four months of data gathered by the U.S. Census Bureau through the end of 2020. It showed that wide equity gaps are still opening along geographic, income and racial/ethnic lines, with kids in communities of color and rural areas more likely to be hungry and struggling with distance learning.

The study also found that children in Black and Hispanic communities are twice as likely as white families to go hungry, and struggle with housing costs and the pressures of distance learning.

A state's ranking was based on three metrics: hunger, lack of tools for remote learning, and the difficulties families were facing with paying their bills, according to Save the Children.

“This report uncovers a devastating reality across America during the time of COVID: childhood is in crisis as millions and millions more kids are now hungry, missing out on learning, and forced into poverty,” said Janti Soeripto, President & CEO of Save the Children. “Save the Children is committed to making sure every child has the equal opportunity to thrive in childhood and pursue a bright future.”