New research at the University of Minnesota has discovered a way to stop cancer cells from moving and spreading. Supported by the Randy Shaver Cancer Fund, the study could eventually impact millions of patients. 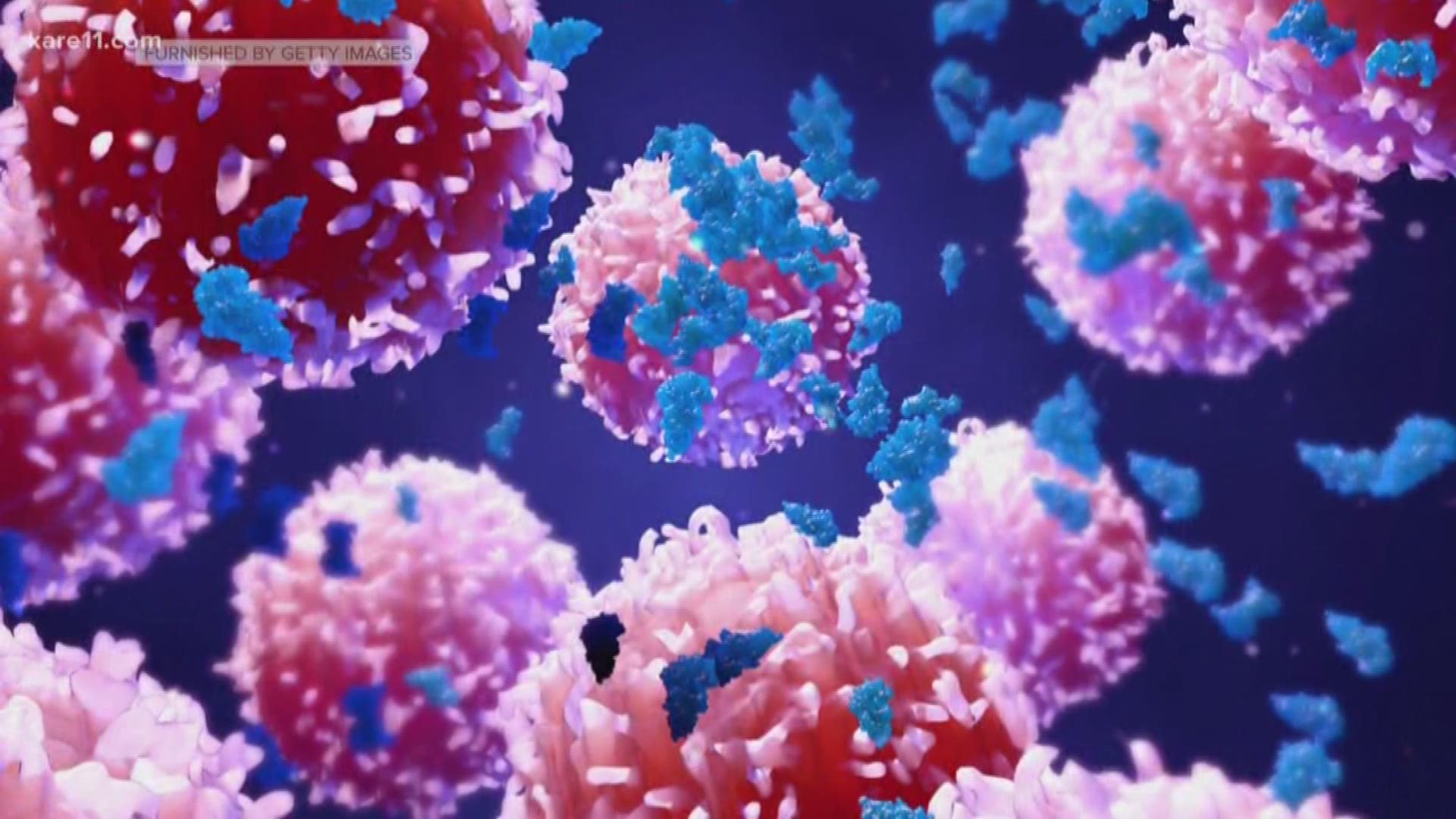 MINNEAPOLIS — Research at the University of Minnesota could impact how millions of people, fighting cancer, get treatment. The research is focused on stopping how cancer spreads beyond an initial tumor, and it's already showing promise in stopping breast cancer cells.

To understand the work that the Biomedical Engineering team is doing for the Masonic Cancer Center, Associate Professor Paolo Provenzano says it's helpful to think of a tumor as a road map.

"There are certain architectures or pathways in tumors, much like a highway network," Provenzano said. "Cancer cells utilize it to move around and ultimately leave the tumor and spread throughout the body."

To stop the spread, Paolo Provenzano and his colleagues, first had to check under the hood, to find out what made the cancer cells go.

"We thought, for sure, it would be that the cells exert forces to pull themselves along, much like the rubber meets the road for a car," Provenzano said. "We thought if we targeted and broke that engine, the cells would stop. Turns out, when we did that, that's when they got sneaky and they switched to another mechanism of doing it."

Even without an engine, Paolo says the cells still find a way to coast down those pathways.

"You could think of it like a sled being pulled versus a sled sliding on it's own," Provenzano said. "Down a hill."

That's when the research team got to work targeting the cells engine as well as their navigation.

"We were able to stop the cells in their tracks and stop them from sensing these highways," Provensano said. "In essence, we break their GPS."

The discovery is already getting attention across the scientific community for it's potential in the fight against breast and pancreatic cancers.

The research is powered, in part, by the Randy Shaver Cancer Research and Community Fund, which has provided tens of thousands of dollars in recent years.

On Wednesday, Provenzano request another year of funding through the foundation, adding that it will be critical is they look to expand their research into clinical trials.