Central Baptist Church is just a few blocks from the site of Sunday night's shooting. Pastors there have answered the mayor's call to end the violence together. 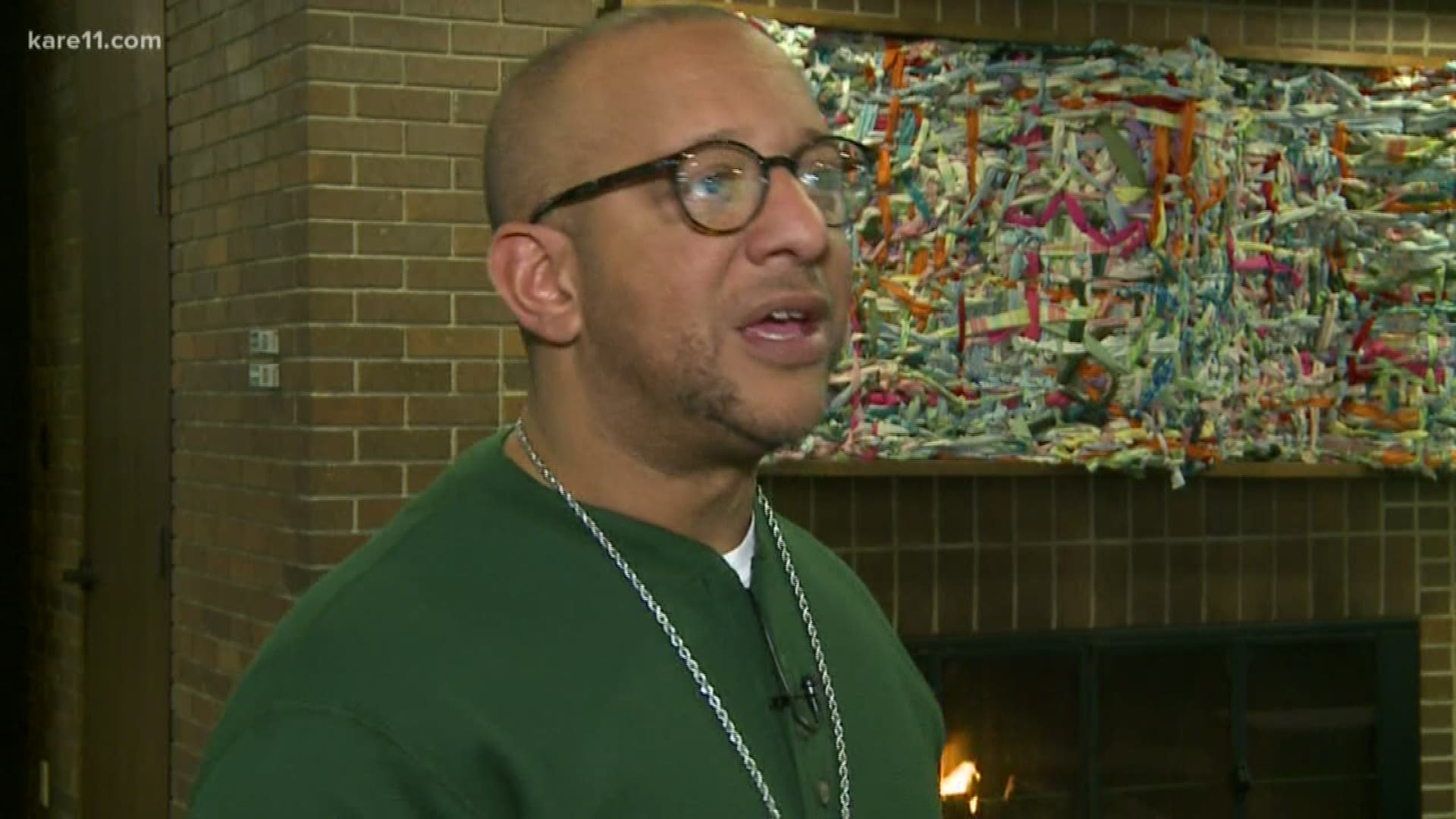 Few congregations are closer to the violence in St. Paul, and few pastors have experienced that violence like Pastor Troy Wilson.

"I personally got involved in the drug trade from a very young age. I was probably 13 or 14 years old," Pastor Wilson says.

Wilson grew up in Indiana and was immediately sucked into a life of drugs and violence by his cousins and his uncle.

“We carried weapons. We weren’t afraid to use our weapons if the time had ever come,” Wilson says.

Years later his mother sent him to live in Los Angeles with other family members, hoping his life would change, but Wilson says the drugs and the violence followed him to California, and actually got worse.

“With the drug situation there I was out of my league. It was so big. There were drive-by shootings during the day and that was normal. I remember hearing helicopters up in the air almost every day,” Wilson says.

A few years later Wilson found an opportunity to work for a cable company in Minnesota.

Once again, he was hoping the move to a new state would finally get him on the right path, but he was wrong.

“The life followed me and I began using and selling drugs,” Wilson says.

While in jail Wilson says found god and met several mentors who helped him turn his life around.

He eventually earned himself a master’s degree in theology and embarked on a career as a pastor.

“It wasn’t intentional, but it kind of worked out that way,” Wilson says. “My background is kind of a gift I can use to connect with people here who know all about the life I’ve lived and they live it themselves.”

Wilson is just one of several faith leaders in Saint Paul who are working towards change.

Senior Pastor Joel Lawrence says there are a lot of groups and individuals, like Wilson, who do great work with troubled teams and young adults, but he feels the constant violence should be a call to everyone to start working together.

“There are a lot of nonprofits and churches operating, but the connection between those could be stronger,” Lawrence says.

At Central Baptist Church they’ve identified three core problems they can help address in the community to put an end to the violence.

“The first one is education. We have an after school tutoring program five days a week, because we know how pivotal that is to their future,” Lawrence says.

The church also has programs to help recently incarcerated offenders’ transition to life outside of prison.

“A lot of times if they don’t have the support they need and the opportunities to start over again they go back to the same kinds of situations that put them in prison in the first place,” Lawrence explains.

And the final core problem Lawrence sees in the community that often leads to violence is a life of drug addiction and desperation.

“We think it’s a critical part of the church to be involved in that aspect of people’s lives and to offer support and help with the recovery,” Lawrence says.

Both pastors agree with Mayor Melvin Carter that it’s going to take more than just police to get to the bottom of this recent outburst of violence in the city.

They are both committed to answering the call for all community leaders to come together as a united front.

"The church is the embodiment of loving your neighbor, and I believe that it's our time to get together to work together,” Wilson says.