The definition is wobblier than a bowling ball dropped on a beer gut. 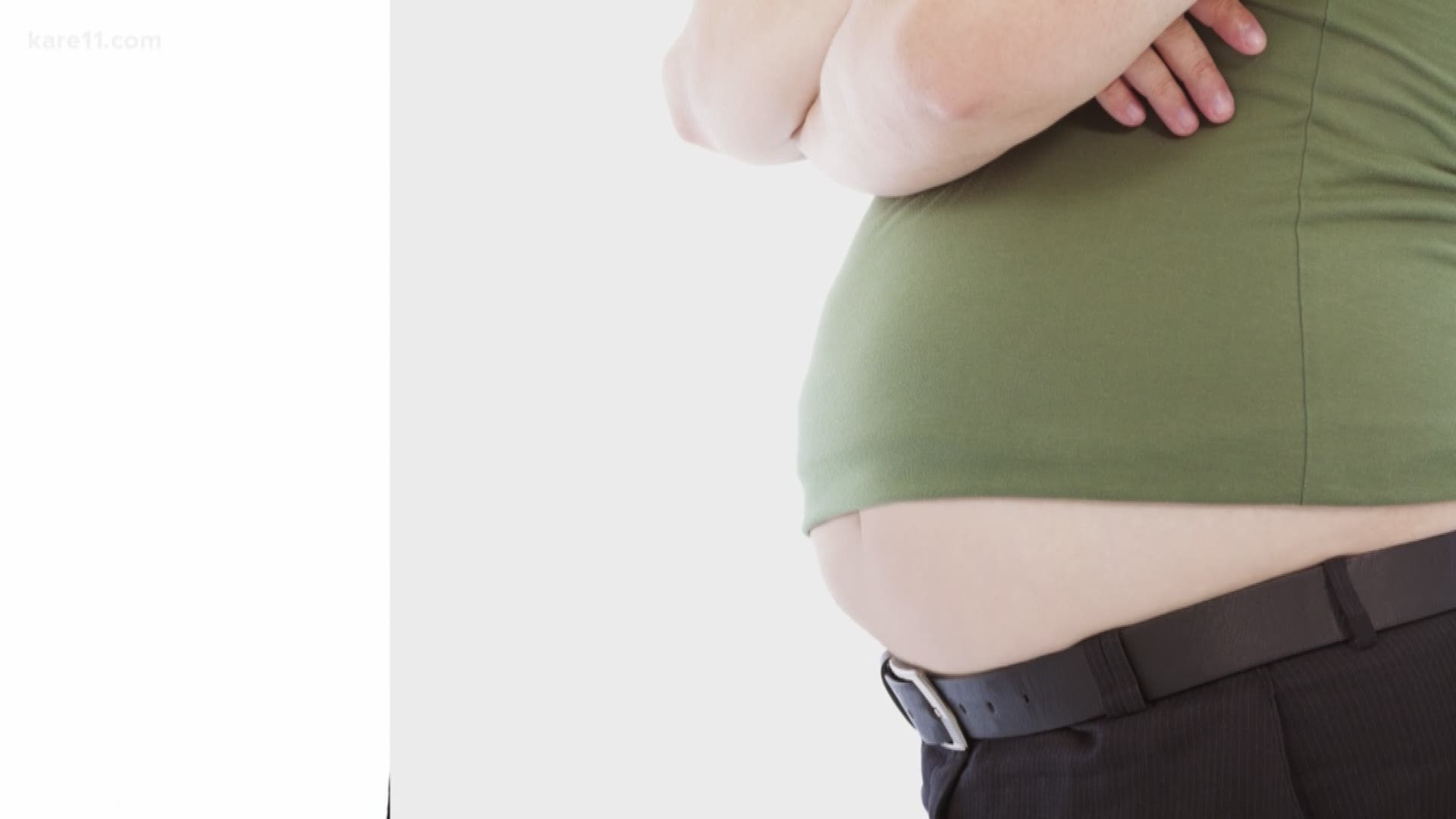 MINNEAPOLIS - Father's Day is this weekend, and before we indulge you with craft beer segments and the latest lawn tech, we thought it would be a good time to talk about fatherhood and what it can do to your body.

We are talking about the so called “dad bod.”

According to a new survey by Planet Fitness, about two-thirds of women find dad bods not only attractive (67%), but downright sexy (62%). But before we jiggle deeper into this - let's get on the same page.

The definition is wobblier than a bowling ball dropped on a beer gut. Generally speaking, a dad bod is an athlete, he thinks. It's a once-fit man with two decades of responsibility and comfort working together in the form of beers, burgers, and over time, pounds. It's a dad who works out once a week, and that's a good week. It's a two-pack, during swim season, and a keg for the other 50 weeks.

It's the idea that you have found a mate for life, had children, and no longer need to sculpt the ole guns.

And apparently, a lot of women are cool with that.

Bottom line, don't hate people in shape. How can you hate on that? But also, it is possible that the dad that isn't in great shape might mean something other than laziness. It could mean that—stuffed in that rubber tire around the belly is a choice to prioritize the kid time, homework, dance recitals and tee ball practice over lifting weights. Maybe it's work-hard and play-just-a-little-harder.

Either way, it’s never good to judge a book by a cover, even if it's a soft, hairy, jiggly one.