Xcel Energy has now wrapped up a two-year project, converting 24,000 streetlights to LED. Some people love it; others, not so much. 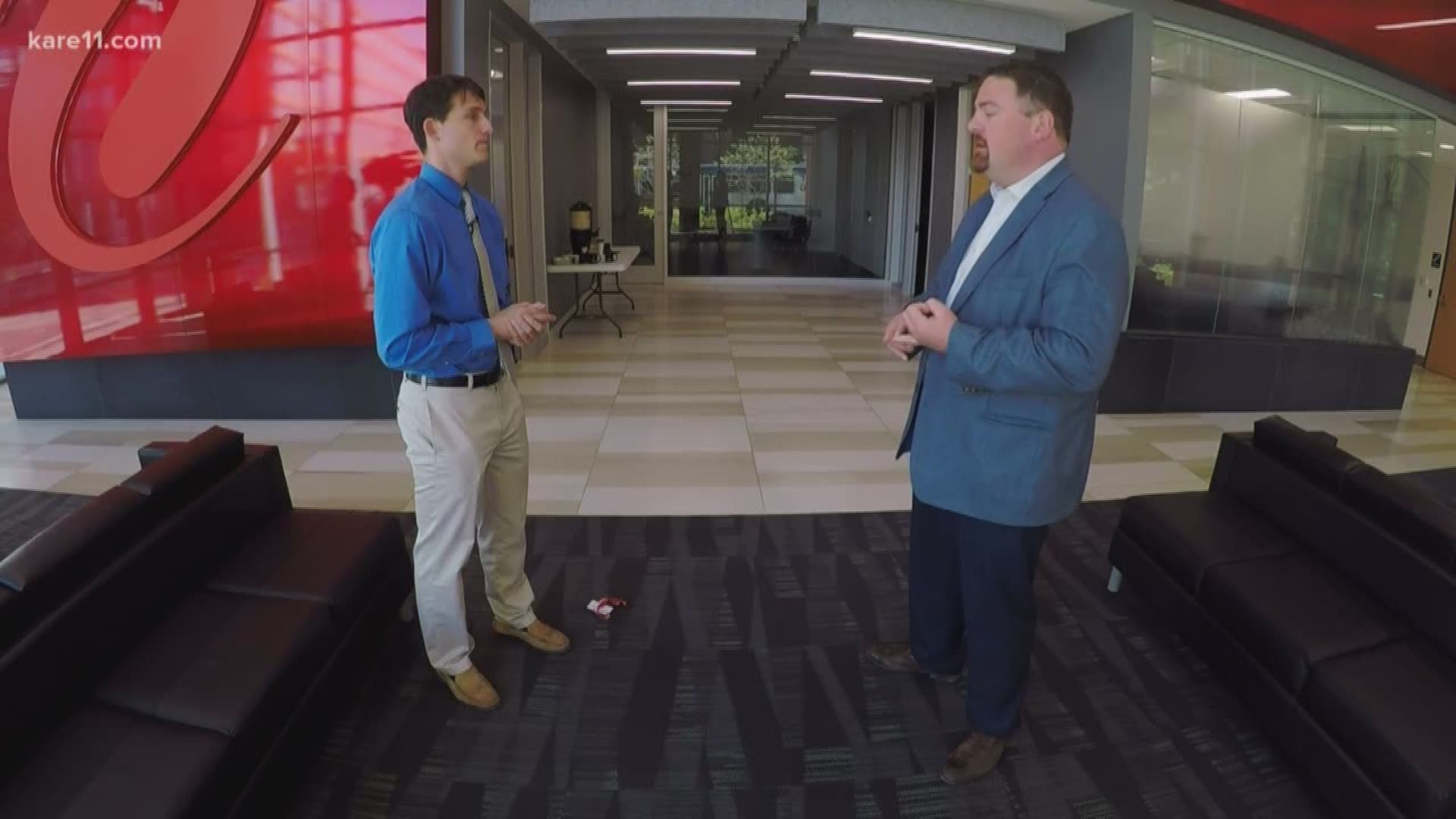 MINNEAPOLIS - The switch to LED is complete.

Xcel Energy's two-year project in Minneapolis to convert 24,000 streetlights to LED just wrapped up in the past few weeks, according to an Xcel spokeperson, bringing a conclusion to a massive project that will change the way many residential streets look at night.

LED offers a brighter display at a much lower cost, saving Minneapolis about $150,000 in energy each year.

"It's been pretty monumental," Xcel community relations director John Marshall said. "These lights use far, far less energy. And that's a positive all around."

Xcel maintains the 24,000 streetlights on wooden poles in primarily residential areas (the city itself is also converting its 19,000 lights to LED).

Minneapolis was the last -- and largest -- city to convert to LED in Minnesota under Xcel's project. Across the state, Xcel has installed more than 90,000 LED streetlights and touts them as a way to improve public safety and drive down costs.

Some people, like Marc Balbo, love them: "You can see better. Less obtrusive. Just, all-around better," he told KARE 11 after we informally polled a few homeowners at Lake Harriet in Minneapolis.

But not everybody's so keen on LED.

Nick Schommer, who lives at 48th and Washburn in the Fulton neighborhood, said the new LED blasts his front porch and shines light into his bedroom window.

"I think we need light on the intersection," he said, "I just bet there's a better way of doing it."

Schommer hasn't called Xcel, but the company has been responded to complaints on an individual basis. In the Kingfield neighborhood, for example, crews just changed the direction of an LED streetlight this week to make sure it doesn't blast homes on the corner anymore.

Xcel encourages anyone with an issue to call them immediately.

"We're still working on some modifications on specific lights, to make sure we're managing light spillover and light trespass," Marshall said. "We want to fix those issues. We want to get out there."