On Monday Superintendent Mark Zuzek posted a message on the district website detailing the allegation against the teaching assistant, who KARE 11 is not naming as she has not been charged with a crime. 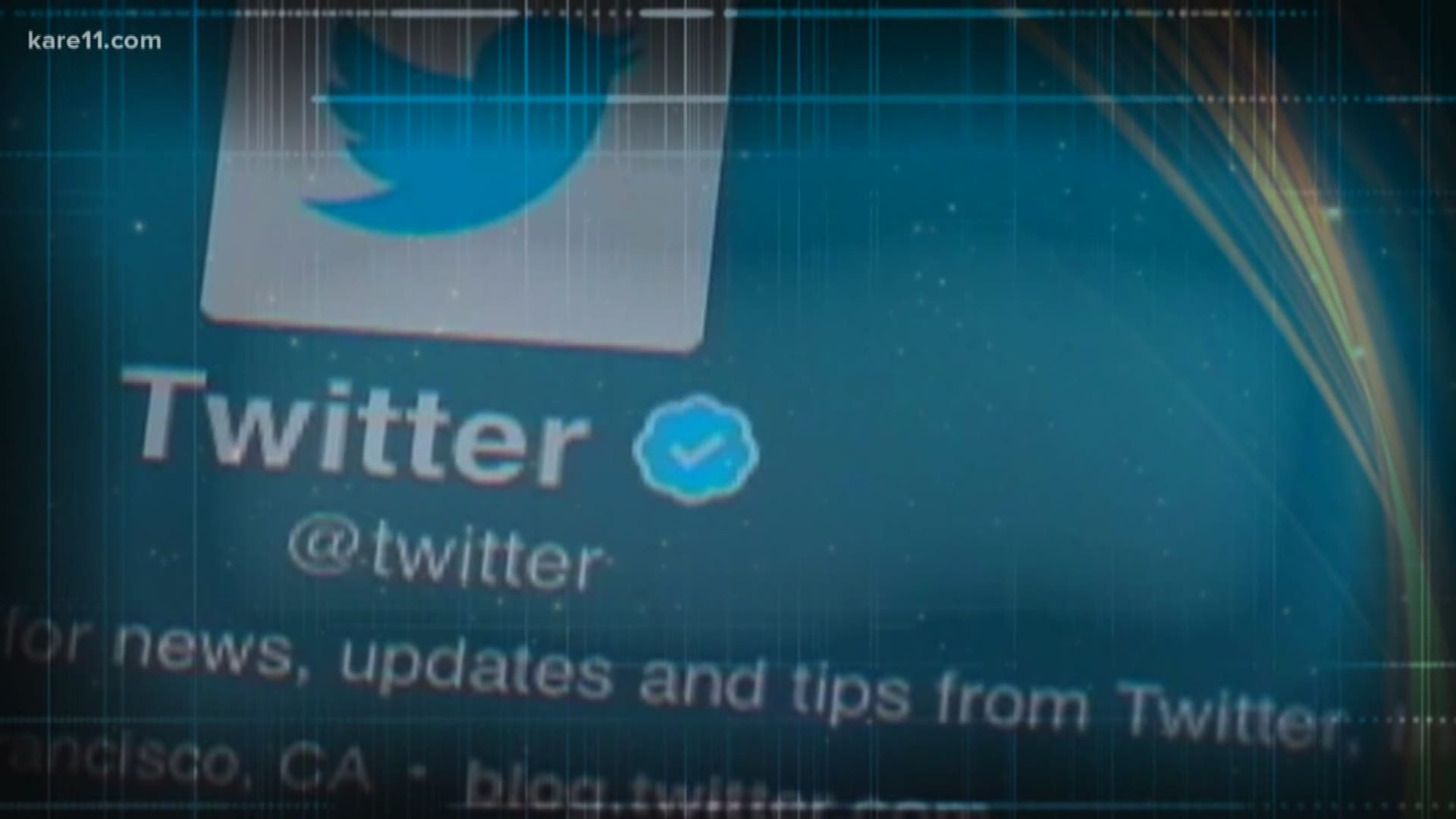 Editor's note: We have a crew pursuing this developing story and will have the latest on KARE 11 News at 4, 5 and 6 p.m.

On Monday Superintendent Mark Zuzek posted a message on the district website detailing the allegation against the employee, who KARE 11 is not naming as she has not been charged with a crime. "Over the weekend, the district has received a complaint regarding an employee," the message reads. "The employee has been placed on paid administrative leave pending the outcome of the investigation. Pursuant with the Data Practices Act, we are limited to providing additional information regarding this matter."

On Monday Rosemount Public Schools Superintendent Mark Zuzek announced that the district employee who is alleged to have made the controversial post has been placed on paid administrative leave.

Zuzek confirmed with KARE 11's Danny Spewak that District 917 has received a substantial number of calls as parents and community members learned of the post and the message it forwards.

The post reportedly linked to the teacher involves a call for an act of violence against Kavanaugh, who was sworn in Saturday following an emotional and politically divisive confirmation process. Twitter exploded with messages blasting the post, which has been taken down along with the account of the person who posted it.

The FBI confirmed they are aware of the post and are looking into it.

The Dakota County Sheriff's Office was also notified and released a statement on Facebook, clarifying that it is not investigating any incidents that happened at the school itself.

Our Office is aware of an incident involving alleged social media use by an employee of a school withinDakota County. Neither the City of Rosemount Police Department nor our Office are currently investigating any incidents we believe to have happened at the school. (1/2)

KARE 11 has learned the employee also works at a Granite City Food and Brewery location in the Twin Cities. A Granite City spokesperson says it is concerned about the reports and has taken "action" against the employee immediately.

Paul DeBettignies of Minnesota Headhunter LLC, who has two decades of experience as a job recruiter and gives presentations about social media use during job searches, said this alleged incident is a reminder of how posts can haunt prospective job seekers.

"A post is forever. That's my mentality, and how I've been teaching it to people," DeBettignies said. "Most employers welcome conversation, most employers are welcoming to different viewpoints. There are lines, though, likely one shouldn't be crossing. And the physical violence one certainly starts with that."