It can be an awkward conversation for parents, but experts say using the anatomical terms for body parts at a young age can help protect children against predators. 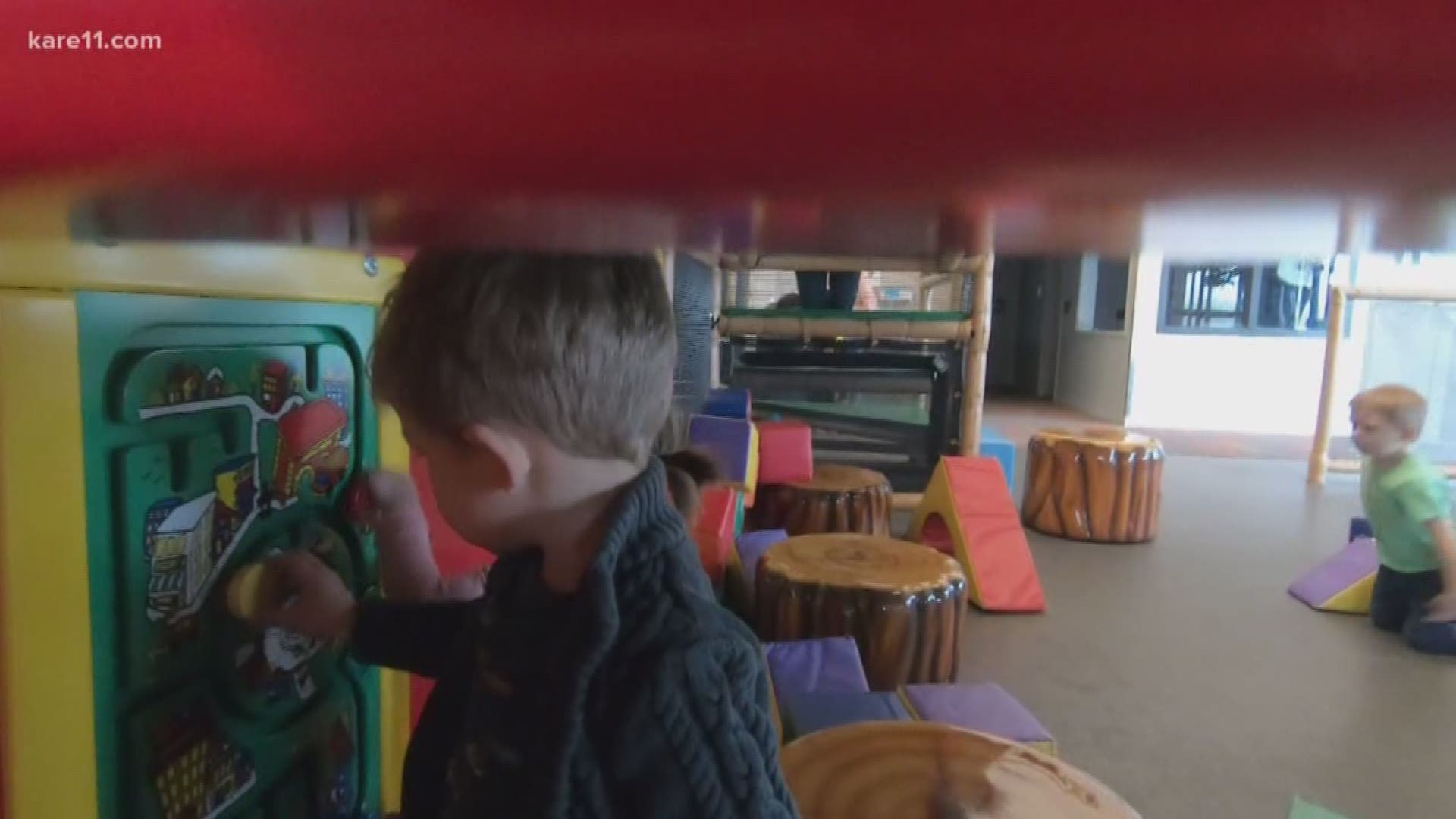 GOLDEN VALLEY, Minn — Many parents don’t relish the birds and the bees talk.

It can be awkward, but experts say it needs to start even younger – with the words we use to talk to our kids about their own bodies. Using the correct language, they say, can protect them.

Monisha and Alison, two Twin Cities metro moms, met KARE 11 Sunrise at an indoor playground with their kids to talk body language. It's something that’s been important to both moms as they teach their young children about their bodies.

“If we stop them right now, they’re going to know what they have," Monisha said of her 5 and 3-year-old sons. "They know what their sister has and they know no one should touch that area, and they will call it right now by that scientific name.”

It’s called body safety language - teaching kids to use the correct anatomical terms for their private parts and making sure they are comfortable talking about it with adults.  Both moms say it’s part of their routine. Though they admit, hearing kids using those scientific terms for private parts sometimes makes others uncomfortable. 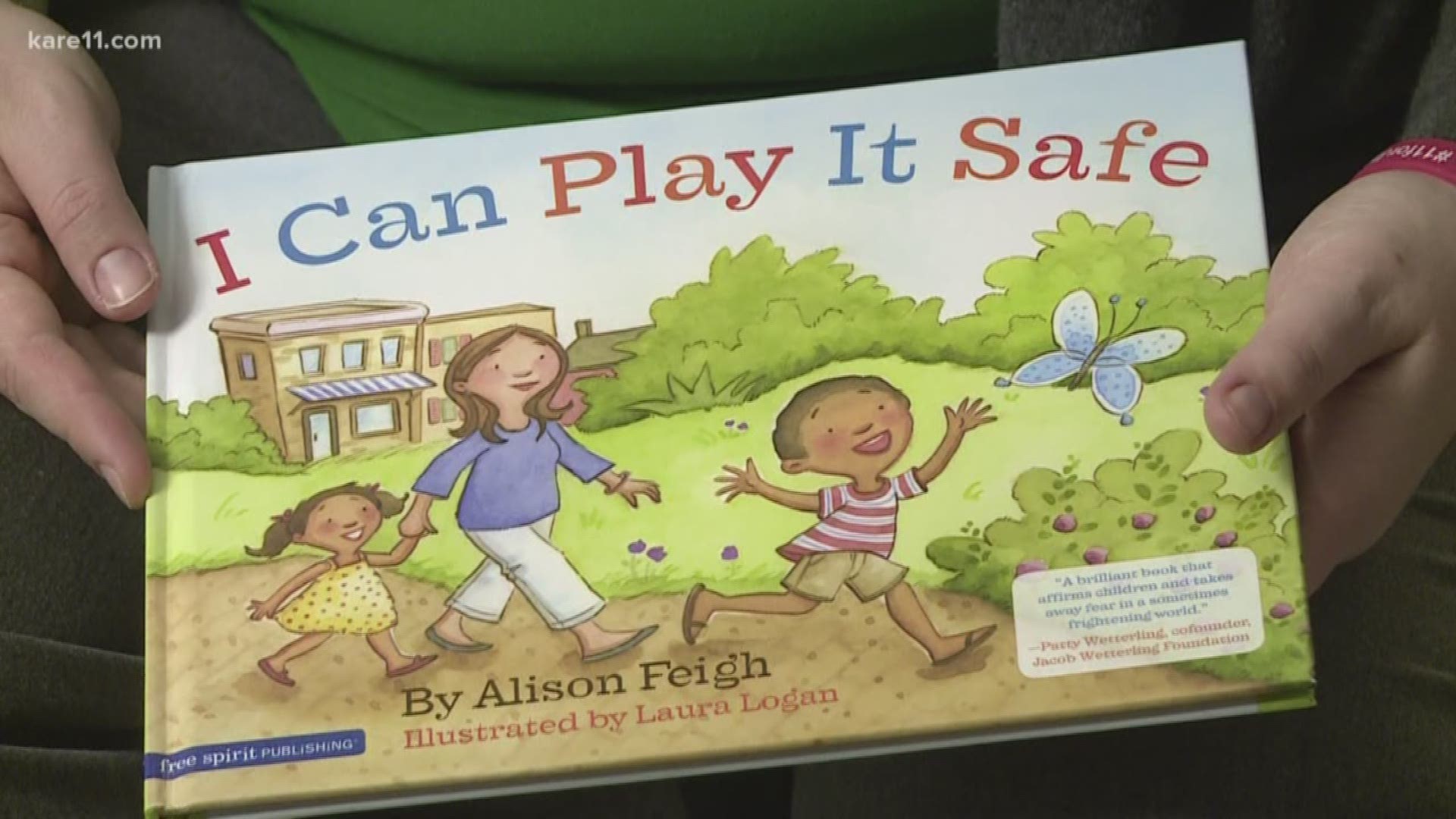 “They’re like, 'Oh, oh, oh you’re what?'" Alison said. "They’re totally caught off guard when he just tells it like it is.”

“If we use different names, it sends a couple of messages," said Dr. Mark Hudson, a pediatrician at Children's Hospital Minnesota specializing in working with kids who’ve faced child abuse. "One, it sends a message that it’s something kids can’t talk about and it’s shameful.”

But most importantly, Dr. Hudson says it’s about safety.

“If they are having experiences that they need to tell somebody about, I think one of the best things we can do is make sure they have words to tell about those experiences,” he explained.

Monisha and Alison have both worked in health care jobs where they’ve seen the effects of abuse, and they’ve seen how body language plays a role.

“I find that predators prey on kids that use pet names more than the real things,” Monisha, a pelvic floor specialist, said.

RELATED: Hate speech is finding kids online, even if they're not looking

Her observation is backed up by research which shows child predators will back away from kids who are open and direct about what makes them uncomfortable.

“I think your pediatrician should maybe just tell you about that right away,” Alison said.

She says she talked with a number of friends about this very topic and whether they use real words to talk to kids.

“I actually asked some girlfriends yesterday when we were all together and it was about half and half,” she said.

So what can you do?  Dr. Hudson says get over your own discomfort and your kids will too.