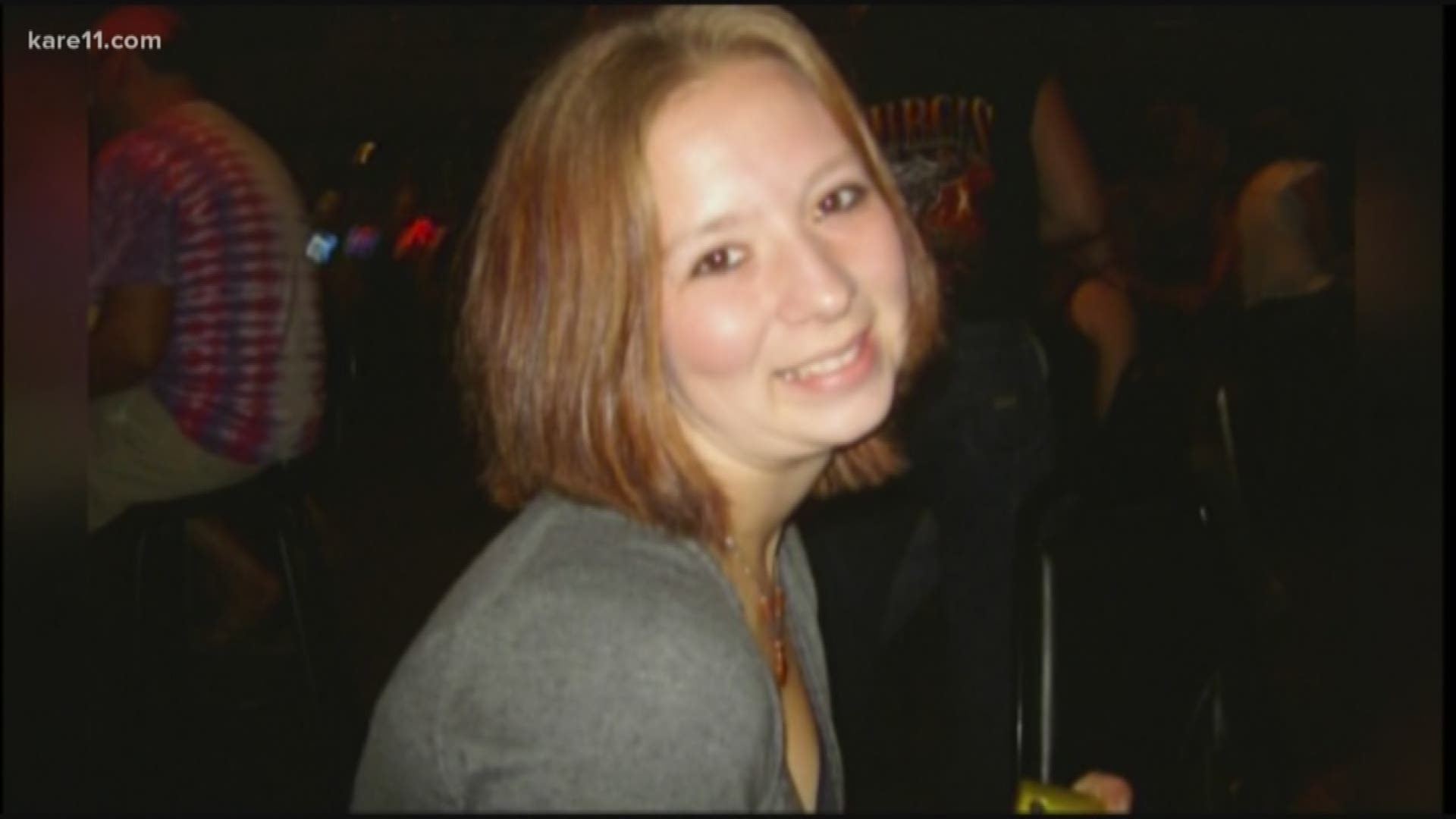 POLK COUNTY, Wis. — Exactly a decade ago this month, a 21-year-old mother of two small children left her home in rural Polk County near St. Croix Falls to visit a cousin a few miles away.

It was the last time her family ever saw Rose Marie Bly.

Ten years later, after 200 tips and interviews with 150 people, the Polk County Sheriff’s Office has now decided to take a new approach to generate new leads.

“The family is hurting,” Sheriff Brent Waak said at a news conference on Friday to update the public at the 10-year mark. “That’s why we’re here today.”

In addition to releasing an age-progression photo of Bly, who would now be 31, the Sheriff’s Office also produced a short video to distribute on social media. The video features interviews with Bly’s mom, as well as the sheriff himself, to remind the public of what happened in August of 2009.

With advances in social media, the Sheriff’s Office hopes the case can expand its reach.

Investigators have never publicly identified a suspect or any suggested motive, but they did receive an early clue: Just days after she went missing, Bly’s car was found about 30 miles north of her home in Grantsburg, Wisc. Investigators gathered evidence and DNA from the scene, but there was still no trace of Bly.

The small community of Grantsburg hasn’t forgotten about the case – and they want to see it solved.

“It’d mean a lot, especially for this town, which has been through a lot,” Meghan Schallenberger said. “And for her family, it would mean a lot.”

Bly’s children, who were ages two and one at the time of her disappearance, have never known their mother.

“This mystery is solvable,” Sheriff Waak said. “We just need to find that vital piece of information.”