The changing face of St. Paul

In its 2040 Comprehensive Plan, the city of St. Paul has included a blueprint for development priorities that it hopes will carry into the next generation. 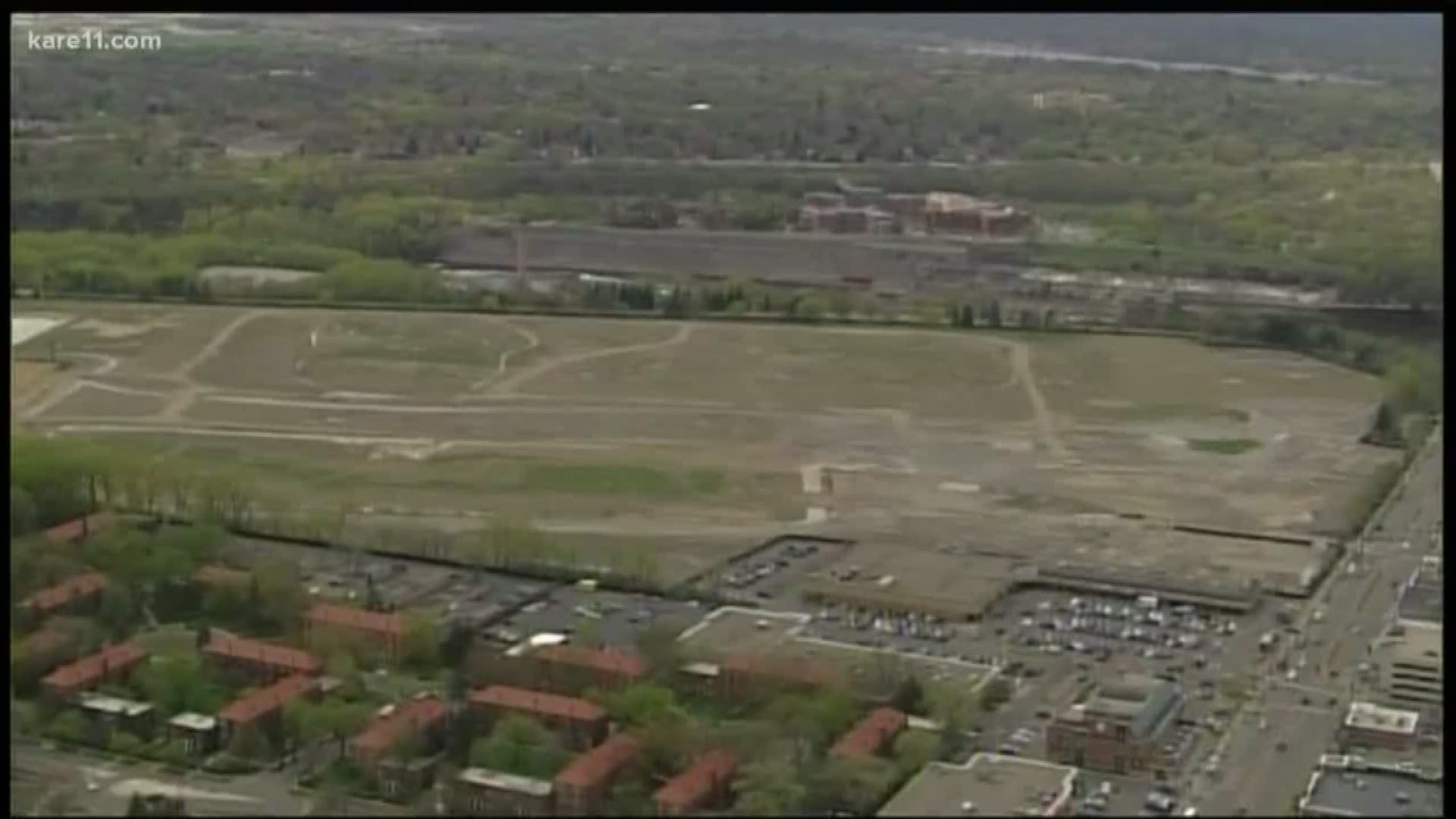 ST PAUL, Minn. — It is a critical and transformative time in St. Paul.

The population is expected to grow by nearly 30,000 over the next two decades, and there are some once-in-a-lifetime redevelopment projects in the works.

There's a new soccer stadium in the Midway neighborhood, a proposal for "RiversEdge" towers on the downtown riverfront, a futuristic plan for modern streetcars through West Seventh and, of course, the massive Ford Site redevelopment in Highland Park.

In its 2040 Comprehensive Plan, the city of St. Paul has included a blueprint for development priorities that it hopes will carry into the next generation. The city plans to submit that document to the Metropolitan Council next month, albeit without the same fanfare that Minneapolis had when it submitted its hotly-debated plan last year.

In St. Paul, the priorities for redevelopment closely follow the ongoing efforts on the Ford Site in Highland Park, where Ryan Companies wants to build nearly 4,000 housing units — including affordable housing — alongside retail and other mixed-use space.

According to the 2040 draft plan, "Opportunity Sites" like the Ford Site should be pursued with "higher-density mixed-use development or employment centers with increased full-time living wage job intensity." There are 35 so-called Opportunity Sites in St. Paul, including 17 in areas of high poverty where more than 50 percent of the population consists of people of color.

Councilman Chris Tolbert, whose ward includes the Ford Site redevelopment, said it was important for the city to "do it right" and find a solution for the vacant lot that fit with the surrounding neighborhood.

"The need for housing across the metro is high, especially in St. Paul is high — affordable housing. Our 2040 Plan tries to lay the groundwork for that to happen," Tolbert said. He also said the city's approach to development aims to eliminate gentrification. "We want people to be able to stay here — we don't want people forced out of their homes. So we really made and concerted effort to invest in affordable housing."

Robert Wales, a community organizer who chairs "Sustain Ward 3," said many in the neighborhood are pleased with the project — and its high-density, affordable housing ideals.

"We're really excited about being able to open up Highland," Wales said. "There's nothing here right now (at the Ford Site), so we get the opportunity to build what we see as the future of St. Paul."

Not every development will be welcomed with open arms, of course.

In his West Seventh neighborhood, local business owner Jeff McAllister is concerned about the modern streetcar proposal that would connect downtown to Mall of America.

Although the proposal is in the early stages, he worries his music shop, "Music Go Round," would be impacted by the streetcars rolling through his neighborhood.

"The streetcars, I think, will just add more to the confusion of the West Seventh corridor," McAllister said.

He likes some of the city's approach to development, but he wants his neighborhood — and others — to remain intact.

"I am excited about some of the changes. I think there's going to be a lot of potential for growth," McAllister said, but added: "I know a lot of people don't want to see so much change that we start ripping everything out."