The link between police shootings and mental health

A study shows police killings of unarmed black Americans negatively impact the mental health of black adults in the states where the shootings happen. 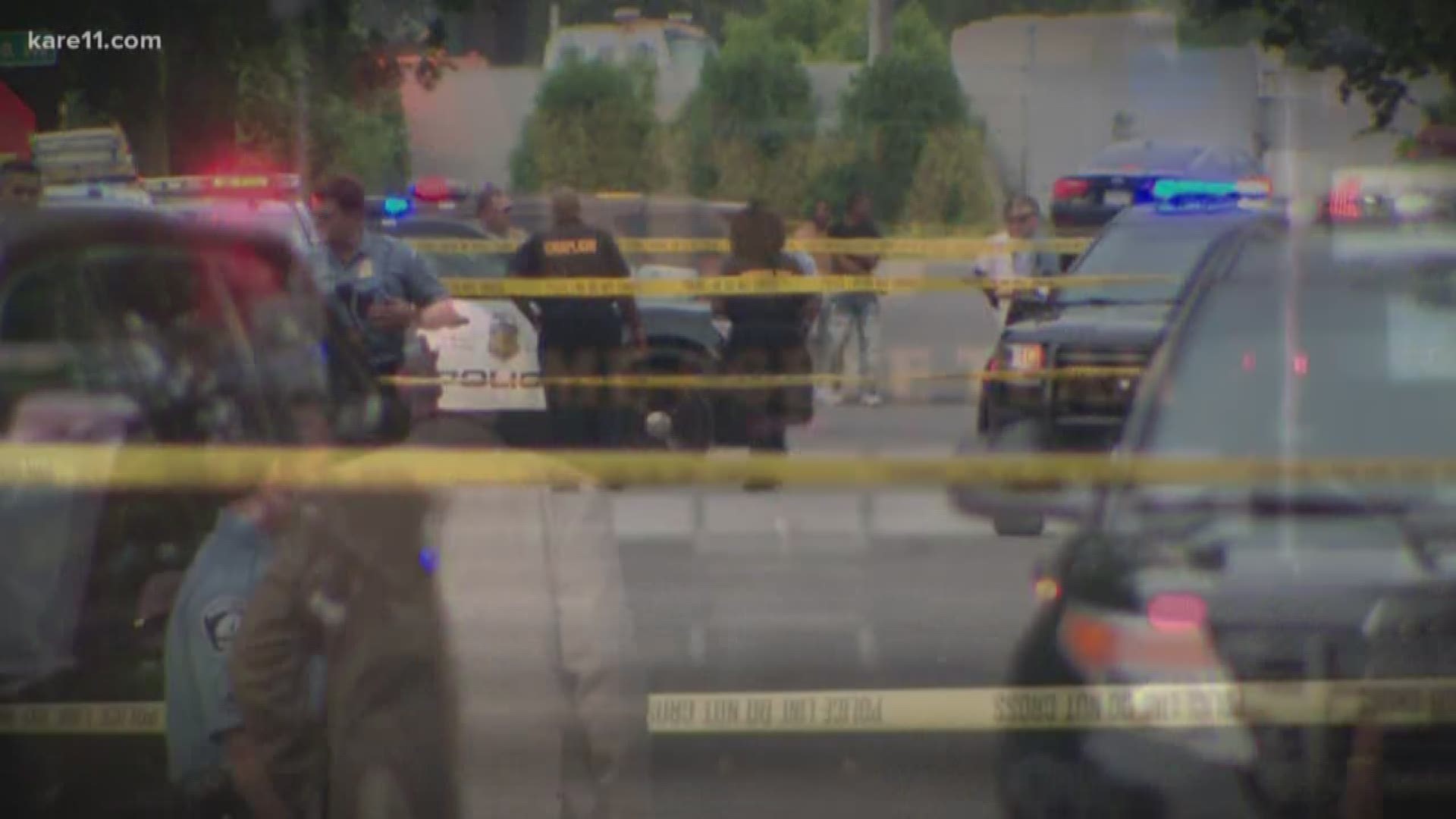 MINNEAPOLIS - This latest police shooting of a black man has led to anxiety for some in Minnesota.

But before the latest shooting, researchers wanted to know if there's a link between police killings and mental health. A recently released study in The Lancet Medical Journal shows there is.

Dr. Atheendar Venkataraman, an Assistant Professor in the Department of Medical Ethics and Health Policy at the Perelman School of Medicine and a board certified general internist at the Penn Presbyterian Medical Center, is one of the lead authors. He said police killings of unarmed black Americans negatively impact the mental health of black adults in the states where the shootings happened.

STUDY: Police Killings and their Spillover Effects on the Mental Health of Black Americans

“Beyond being upset about things, they were sick from it. And that is why we took on the paper, because we thought it had crossed the line from a horrible thing that happens in the community to something that is a pathogen or a disease-causing agent,” he said.

"Don't shoot, hands up" became the battle cry during protest across the country.

The chant, a call to arms following shootings of unarmed black men.

The survey asked participants how many days their mental health was not good. The authors believe trauma is a true illness that needs treatment.

"As a physician, the first thing I’d say is there needs to be support for mental health in black communities when these events happen," he said. "So active outreach with public health agencies or clinics to members of the black community when there’s a traumatic event like this could be really useful in treating people if they become sick or develop a mental illness as a result of an event like this."

Venkataraman said that outreach could be a good first step.

"Making those resources available, having phone numbers ready for counselors, I think that is the first layer of what we need to do," he said.

The study found the mental health of white Americans was not similarly affected. Nor were negative health effects associated with police killings of unarmed white Americans or armed black Americans.