'Tree of Hope' lights up for Jayme Closs

The Barron, Wisconsin community is keeping hope alive for 13-year-old Jayme Closs who has now been missing for almost 2 months. 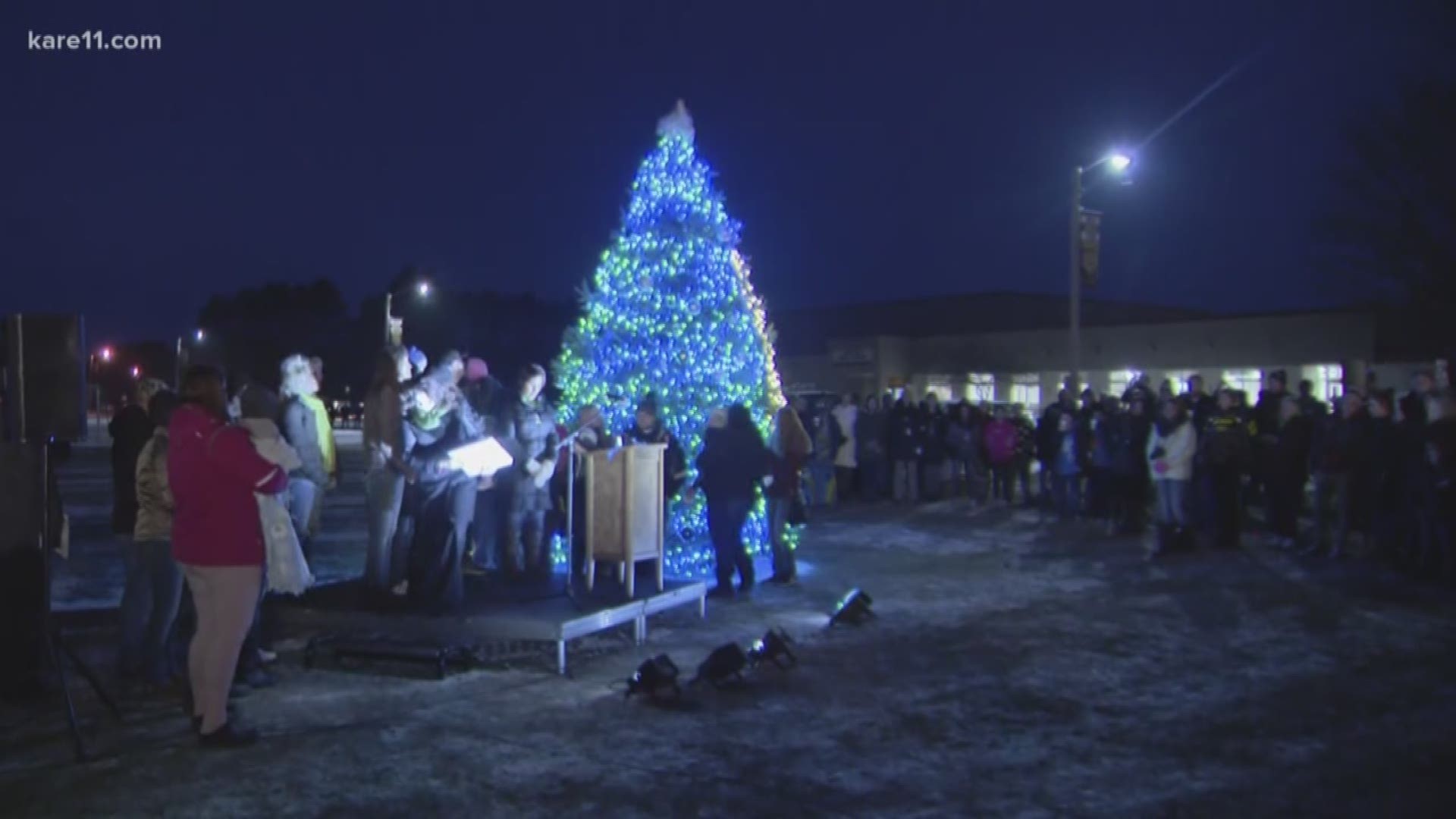 With the flip of a switch, the Closs family gave light to Jayme's "Tree of Hope," but it was the support of a community that was really on display.

"The support has been overwhelming. Our family is like you, we just want Jayme home. And we pray every day and just hope for her safe return. And we can't thank the community enough," said Mike Closs, Jayme's Uncle.

It's now been 59 days since 13-year-old Jayme disappeared and her parents were found murdered in their home outside Barron. It has been weeks after a massive investigation led to a flood of tips but resources have been scaled back and there are just 20 or so tips a day.

Sheriff Chris Fitzgerald says they recently looked into dozens of potential Jayme sightings, and though they were unfounded, he says he still believes she's alive.

"This is what we are running on right now, is hope," said Sheriff Fitzgerald. "We will bring Jayme home and we will bring peace to this community."

He isn't the only one hoping to bring peace.

Chris Kroeze, Finalist on NBC's the Voice sent a message to his hometown as he awaits the finals in Hollywood and Jayme's middle school classmates sent messages of their own -- releasing lanterns to light the way home for their friend.

"Bringing the community together is an awesome thing and it's just encouraging to see everybody pull together like this," said Chris Kroeze.

"May this Tree of Hope for Jayme, filled with shining lights, be a symbol to us, to our community, that the darker it gets, the brighter the light of hope shines," said Pastor Ron Matthews,  First Lutheran Church.

This Saturday will mark two months since Jayme disappeared and her parents were killed and the Closs family, they'll be gathering around the tree with members of the community, just after noon. Not to release lanterns, but to release balloons, green and blue balloons with messages of hope for her safe return.