Solome Tibebu eventually found help through an OCD specialist and later started the website, where students across the country could write about their personal experiences with mental health. 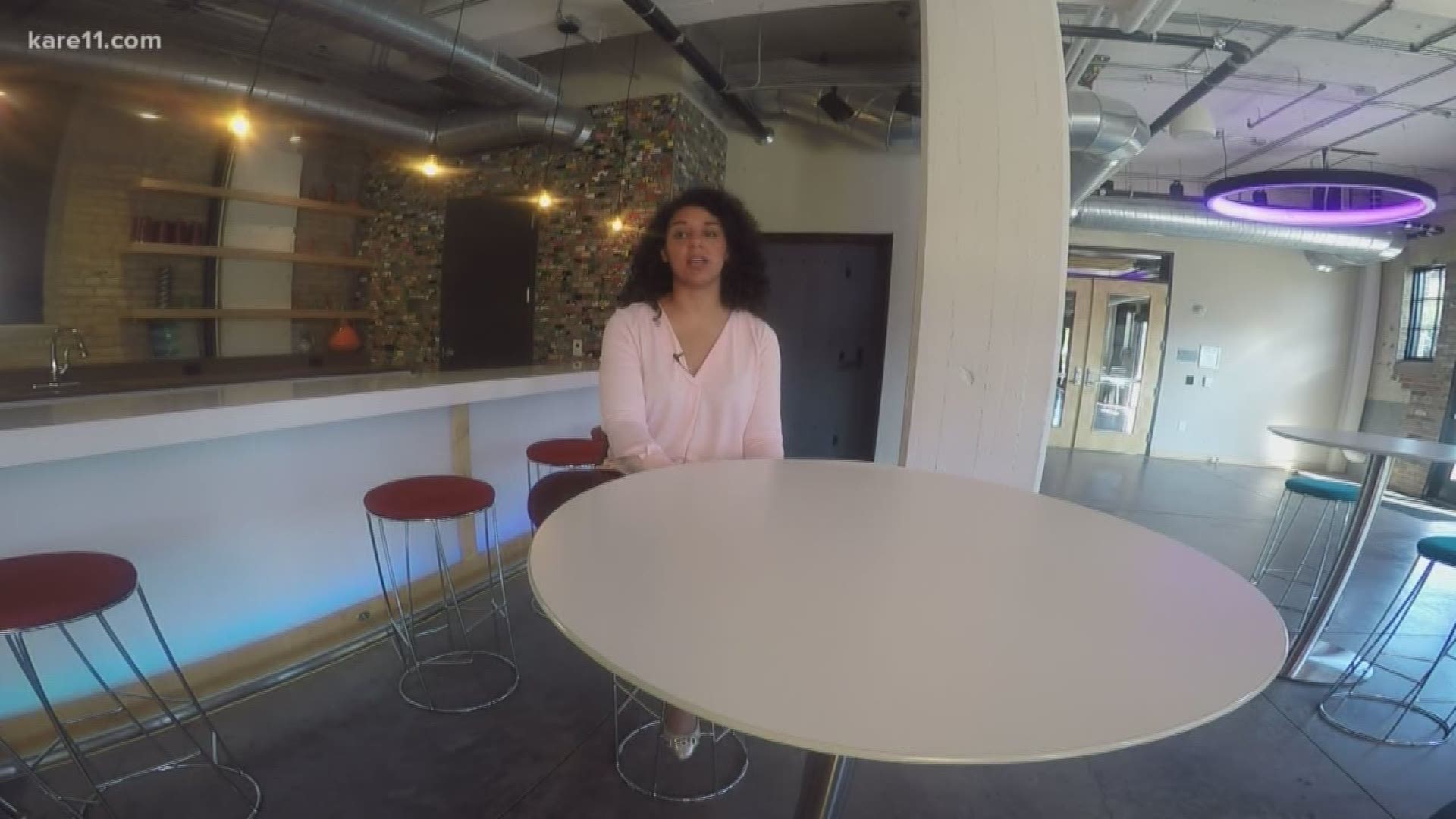 "The content of my OCD was so embarrassing and confusing," she said. "It was like, if I didn't touch something a certain amount of times, I was going to become pregnant."

Those obsessions, along with panic attacks, had Solome suffering in silence.

"It all appeared that everything was OK, when really I was suffering so much," she said.

Solome eventually found help through an OCD specialist and later started the website AnxietyInTeens.org, blogging about what she was going through. Today the website is a platform for students around the country to write articles and share their experiences maneuvering mental health.

"Parents and other young adults get to look into the lives of others just like them and understand what they're going through," she said.

Solome attended the University of St. Thomas and now lives in California. Public speaking is another way she tells her story, like a TedTalk she did back in 2012.

All of it is helping to dispel some of the misunderstandings around anxiety and OCD.

"Just because someone has OCD doesn't mean that they're especially organized or clean. I certainly am not. The content could be about a million zillion different things," she said. "You may not see it, but no doubt that individual is struggling tremendously."

"I did the work, and I was able to manage it," she said. "I just need to stick with it and it will get better and it definitely did."