Two dead, one hospitalized in three separate water incidents in one day

Two people drowned and a 2-year-old was transported to the hospital. 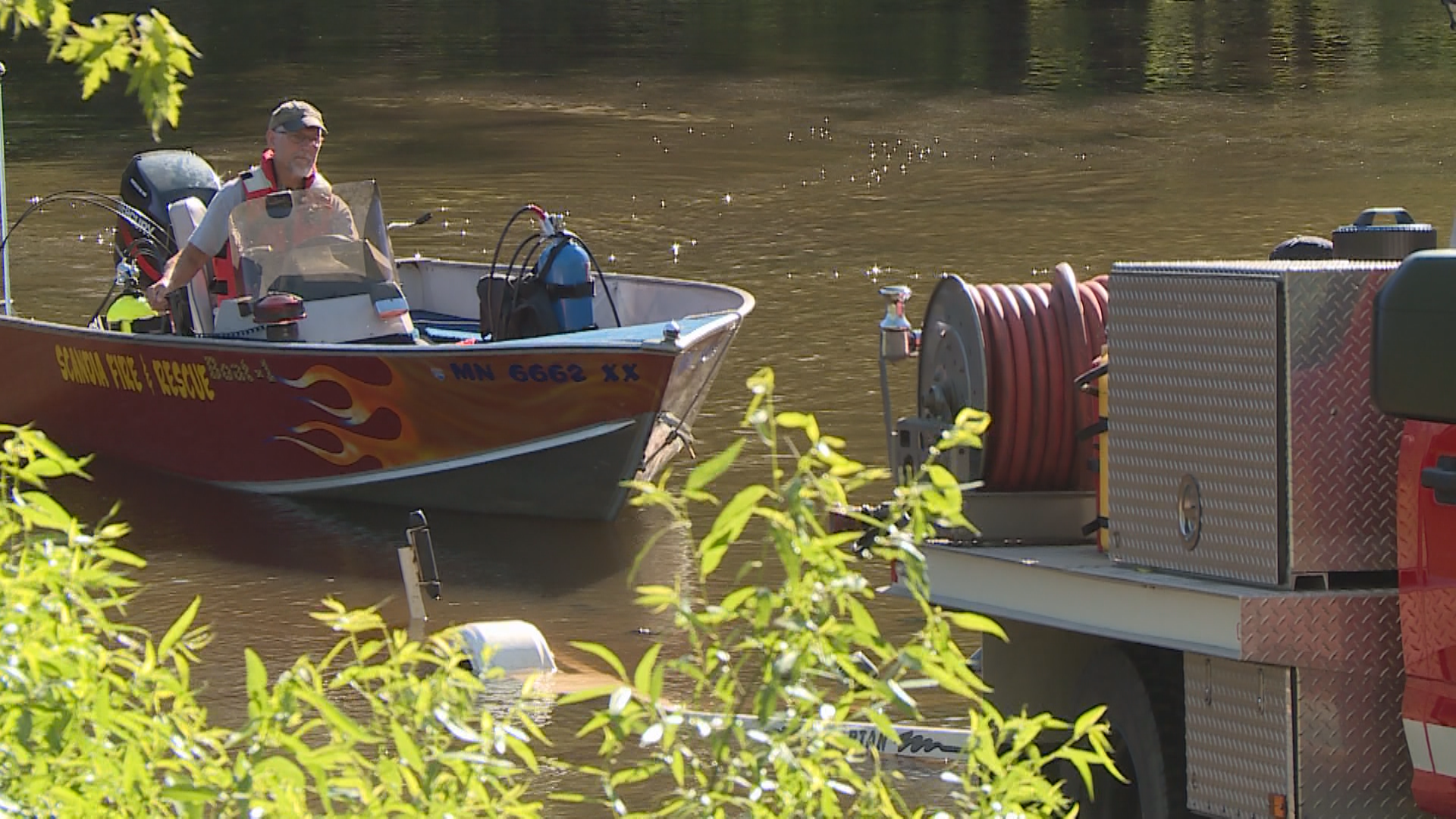 With the surge in water activities during the summertime, comes a rise in water emergencies.

Two people reportedly drowned and one person – a 2-year-old – was hospitalized after three separate water incidents in Minnesota on Saturday.

Washington County deputies were called to William Obrien State Park, around 4 in the afternoon, after reports that 46-year-old Chandramohan Laghuvaramman went missing near the St. Croix River while swimming with his kids.

Authorities say they are looking into the cause of death.

After lifesaving efforts were administered, the child was airlifted to Children's Hospital. Their condition is unknown at this time.

Around 8 p.m. Saturday, authorities say Zakariya Odowa, 18, of St. Cloud, jumped off a quarry in Waite Park in Stearns County and never resurfaced.

Lieutenant Kellan Hemmesch with the Stearns County Sheriff's Office responded to the call.

"Unfortunately, the quarries also have dangers as far as they're deep and there's rocks present," Lt. Hemmesch said.

RELATED: Man dies after falling from pontoon, being swept under in Aitkin County lake

Hemmesch says he can't say for sure whether the heatwave we've been experiencing, or the timing of the pandemic and re-openings, has anything to do with the surge in drownings, but does say if you do plan on going out on the water – be prepared.

"Making sure that if you are consuming alcohol it is an appropriate amount," Hemmesch said. "If you can't swim, make sure you have a lifejacket on."

"Any day on the lake is a great day, just make sure you are operating safely."