Twenty-nine-year-old Michael McWhorter and 23-year-old Joe Morris are scheduled to appear Thursday in U.S. District Court in Minnesota for a change of plea hearing. 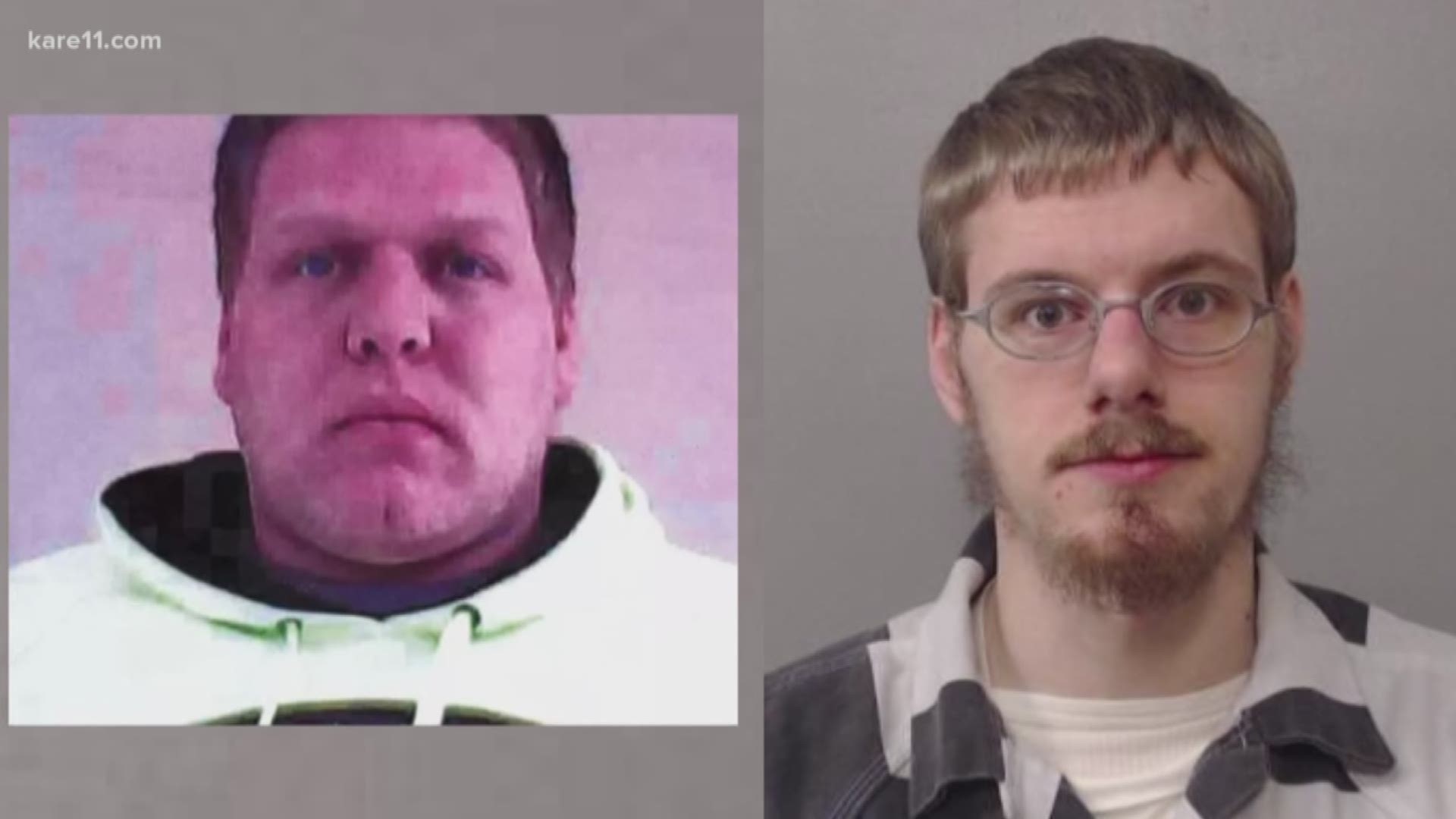 Michael McWhorter and Joe Morris both pleaded guilty, and face at least 35 years in prison when they are sentenced later.

During the proceeding Morris' attorney, Robert Richman, blamed a third defendant, Michael Hari, for corrupting the 23-year-old Morris. Prosecutors have portrayed Hari as the ringleader of the attack on the Dar al-Farooq Islamic Center in Bloomington, a suburb of Minneapolis.

Credit: KARE
The defense attorney for Joe Morris says alleged ringleader Michael Hari is like a father figure to his young client.

The 29-year-old McWhorter of Clarence, Illinois, pleaded guilty to five counts in a plea agreement that calls for as much as 38 years in prison when he is sentenced. McWhorter admitted in court that the three men did it to scare Muslims from the country. The pipe bomb thrown into the mosque in August 2017 caused damage, but no injuries.

In the Illinois attack, a pipe bomb thrown into a Champaign abortion clinic in November 2017 failed to explode. 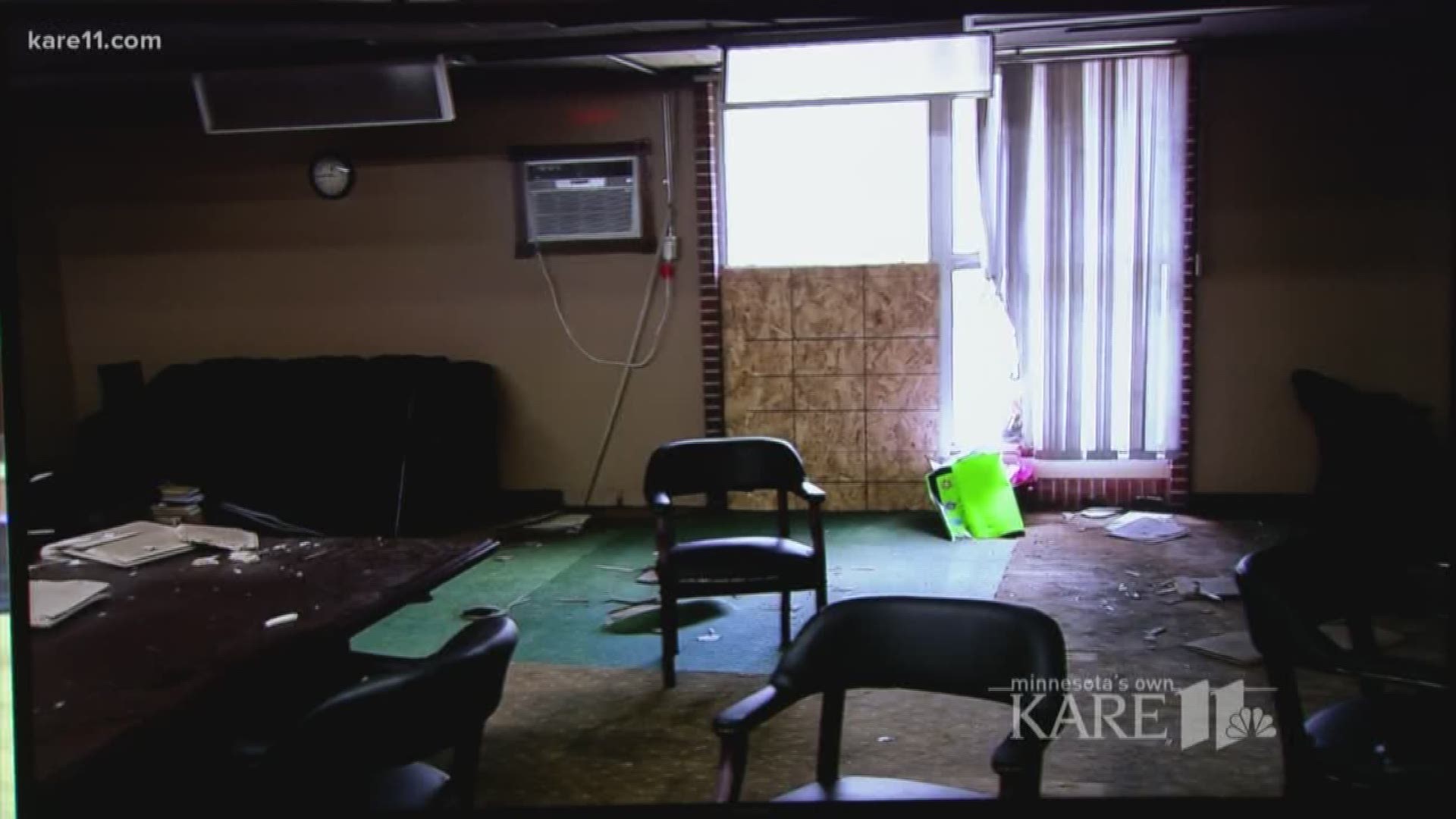 Prosecutors say the men were members of an Illinois militia that called itself the "White Rabbits."

Jaylani Hussein, executive director of the Council on American-Islamic Relations in Minnesota, is calling for life sentences for the two men who pleaded guilty. Hussein says harsh sentences are necessary to send a message that such acts won't be tolerated.