The DNR says "own your wake" after two people were seriously injured in separate incidents along the St. Croix near Stillwater. 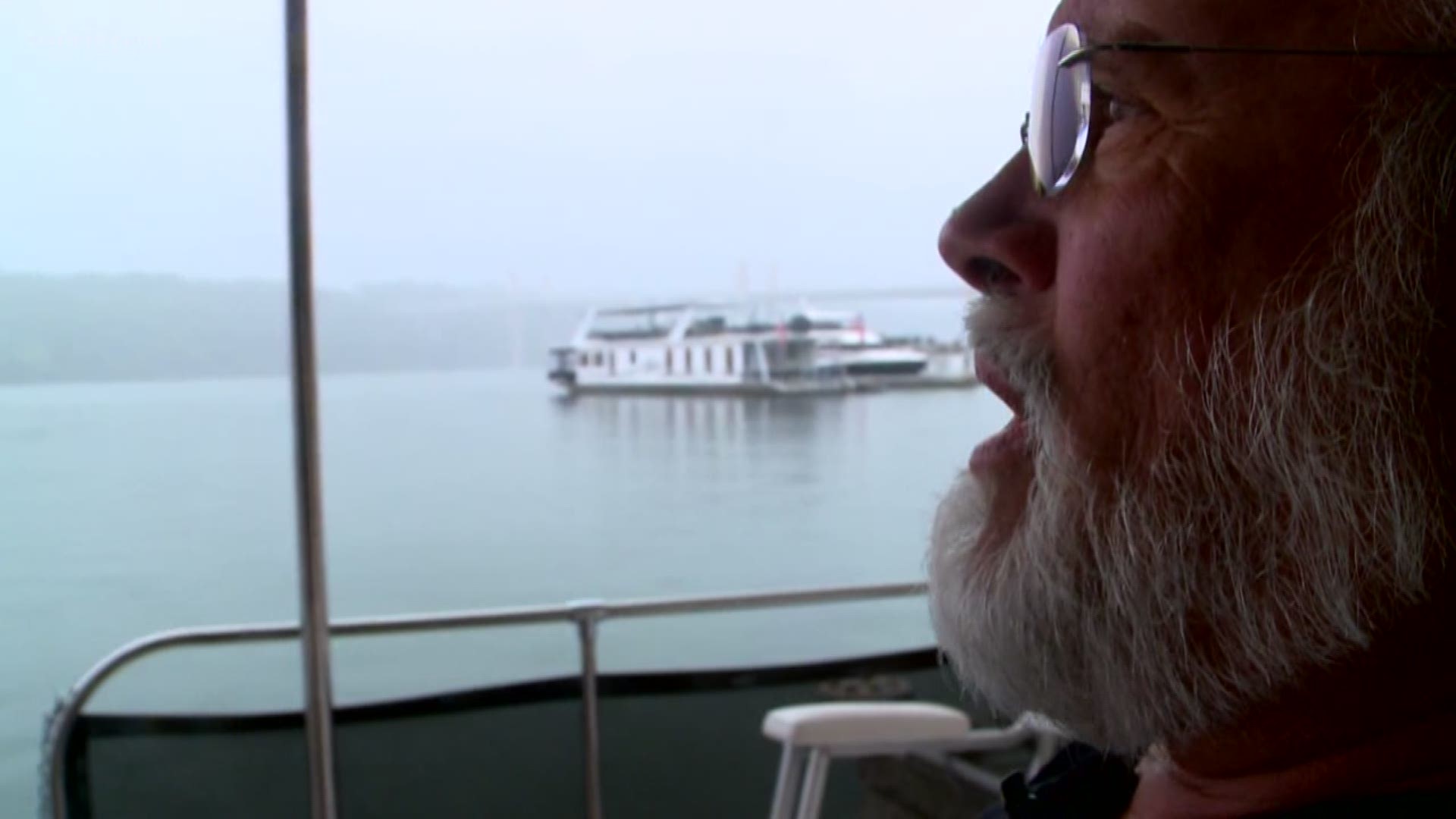 STILLWATER, Minn. — The St. Croix River has been busy.

"A lot of boats," said Mike Catto from South Carolina.

He spends his summers in Stillwater and is used to the traffic along the river and the wake that comes with it.

"See the wake and they're huge and the boat is tossed around and people inside are tossed around," said Catto.

This past weekend his boat was damaged.

Last year his daughter-in-law was injured.

So he can relate to two separate incidents last week including on the 4th of July.

The Washington County Sheriff's Office says two women in small boats were seriously injured from excessive wake from other boats.

Now deputies and the DNR are reminding boaters to pay attention to their wake.

"Big boat goes by creates this large wake and they're at the mercy of that wake," said Rick Chapman at Sunnyside Marina in Stillwater. "It's a serious safety issue."

He has "own your wake" signs up around the marina.

"It's really just education. It's getting those boaters to be aware of the excessive wake they're creating," said Chapman.

He knows boaters may not be aware of the wake they're causing.

“These incidents illustrate how critical it is that boaters pay attention to the waves their watercraft produce,” said Lt. Adam Block, boating law administrator for the Minnesota DNR. “A day on the water shouldn’t result in a trip to the hospital. Please be considerate, boat responsibly,
and own your wake.”