Having mono means extreme fatigue, fever, and muscle aches. It lasts for weeks, is nearly impossible to prevent, and there's no medication. So, researchers at the University of Minnesota thought - why? 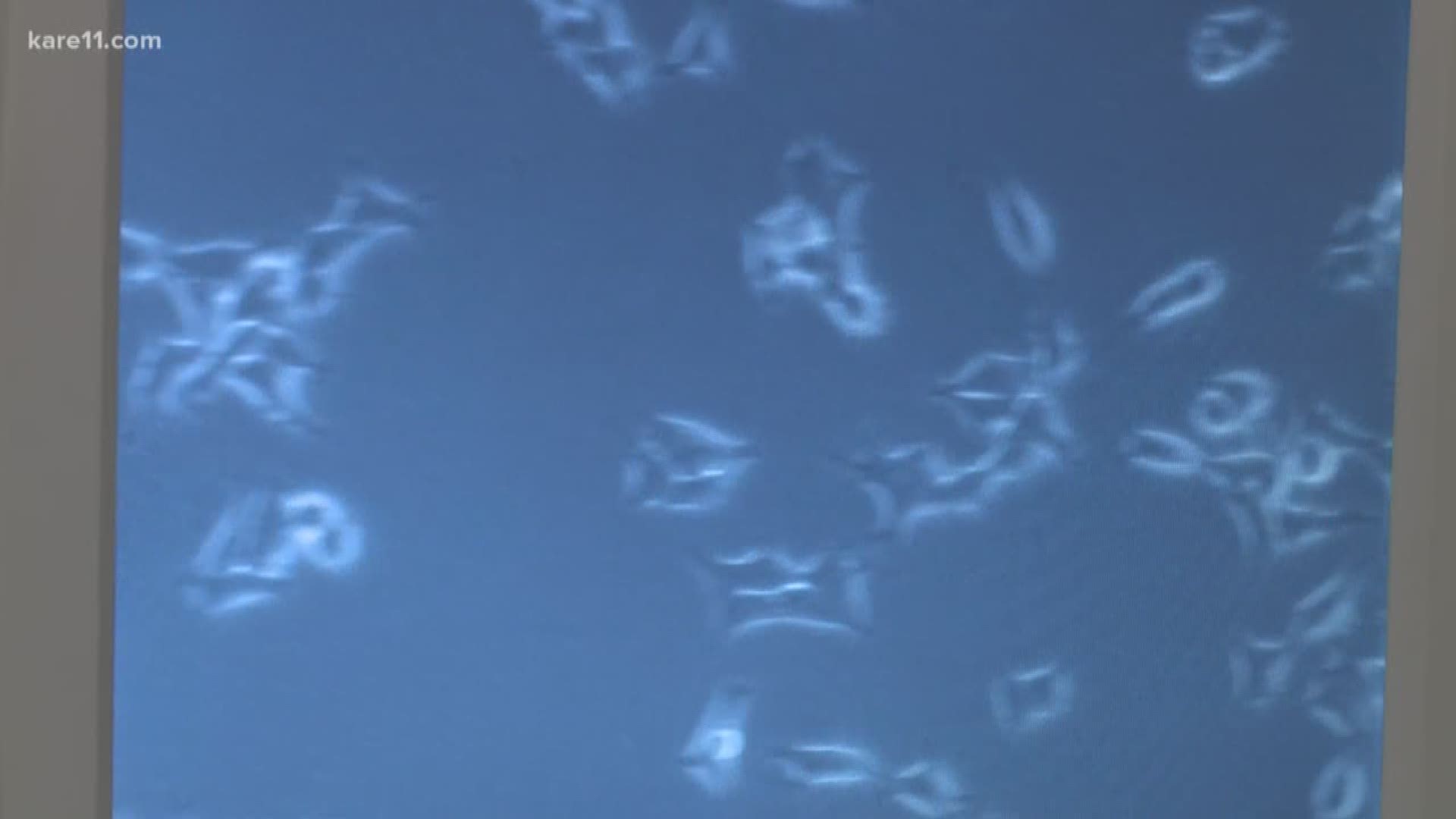 Having mono means extreme fatigue, fever, and muscle aches. It lasts for weeks, is nearly impossible to prevent, and there's no medication. So, researchers at the University of Minnesota thought - why?

"One of the really interesting questions we had is, how does the virus evade the human immune response?" said Adam Cheng, the lead author of the study, and a Medical Scientist Training Program student at the University of Minnesota Medical School.

So, at the U of M, Cheng teamed with Dr. Reuben Harris on a study, focusing on two different viruses. What they found is that both viruses are able to produce defense proteins that protect themselves from our immune system.

"Between any virus and its host, it's a constant race. The host is trying to extinguish the pathogen and the pathogen is trying to stay one step ahead," said Dr. Harris, a senior author of the study, and a professor of biochemistry at the university.

Well, with these viruses, they thought, let's just try getting rid of the defense proteins. Cheng tested and observed, and it worked. Their results now published in "Nature Microbiology."

"For me, that's the really exciting moment," said Cheng. "Once your studies get published it's out in the world, then other researchers can build upon your results, your findings, and take it to the next level."

That next level could be preventing the development of cancer. Both viruses infect millions of people; they're mostly dormant, although they can cause a number of cancers.

Still, one step at a time, like developing the first treatment for mono - maybe a pill.

"The dream would be to find a small molecule that blocks the virus defense mechanism, gets rid of it and then you could give it to someone who has mono, and then they would feel much better in a few weeks, a few days, instead of months," said Cheng.