Unemployment is down, so why are food insecurity numbers up?

It's not that simple. 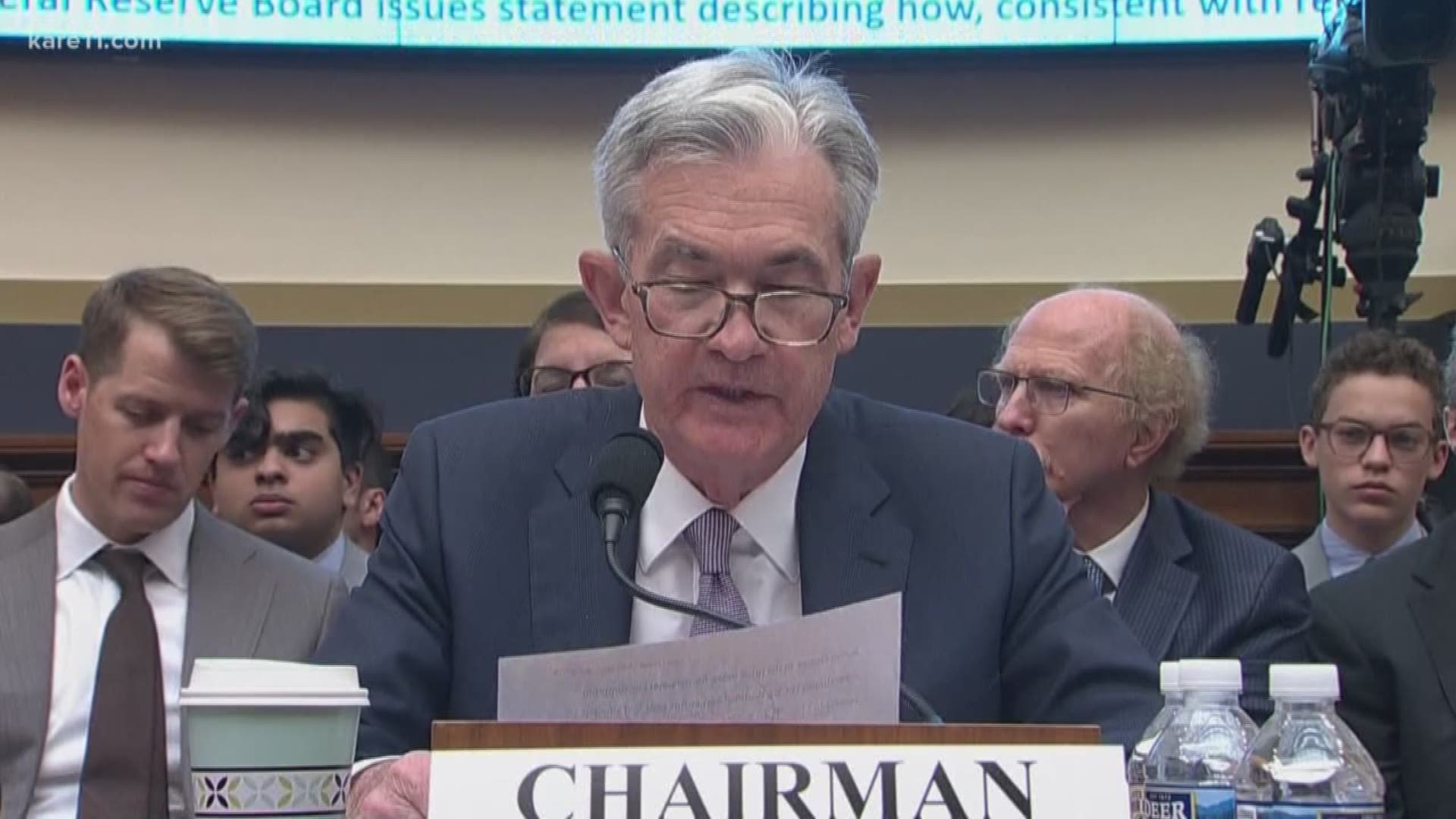 NEW HOPE, Minn. — The numbers on paper look good. If unemployment figures are down, food insecurity numbers should go down with it right? After all, Americans are enjoying a better economy.

However, The Food Group, a nonprofit located in Minnesota says that's not really the case.

"We have crossed the three million visits a year statewide benchmark for eight years in a row," The Food Group's Director of Program Sophia Lenarz-Coy said. "We are seeing very similar levels of usage at the height of the recession."

At their New Hope warehouse, The Food Group stocks donations that eventually make their way out to around 150 local food pantries in the state. Lenarz-Coy says the shelves at the warehouse may look well-stocked, but that doesn't mean the need isn't there.

"It doesn't show signs of slowing down in 2019, so this idea that there are lots of folks in our community not sure how to make ends meet and figure out where their next meal is coming from-the problem is real," Lenarz-Coy said.

According to HungerSolutions.org, Minnesota has the 6th lowest food insecurity rate in the nation. Despite that, it also says nearly 1 in 10 households in Minnesota struggle with food insecurity. They also add that if food shelves were open 24/7, one in six people would visit a food shelf per minute.

"Things should be getting better," Lenarz-Coy said. "What's tricky is that food is really the most flexible part of the family budget so if you think there's an unexpected medical expense, or a car breaks down, food is the one place you can flex."

In other words, food is the one place families negotiate with themselves. Rising housing prices, lower wages and all this "booming economy" talk isn't helping either.

"I think a lot of people can't square in their minds that there might still be hunger," Lenarz-Coy said. "We found that it's hard to sustain public interest and donor engagement right in this issue when in fact, at the level of community members, the need still is incredibly high."

And in true generous-Minnesotan fashion, the state has a lot of causes worth fighting for. Sometimes one cause gets more attention than the other.

"Sometimes we joke that we're the Land of 10,000 nonprofits," Lenarz-Coy said. "There are so many good organizations doing so much good. One thing that's difficult about emergency food assistance is that it's ongoing. You're not going to write one check and have it be solved. It's every day people are coming in to use services."

Lenarz-Coy also mentioned that there's often a misconception of who exactly uses food shelves or food pantries. She says many may think it's mostly people who aren't working-- she says that's not true. People who are working may still need further assistance.