The MIAC President's Council says the primary concern was the athletic competitive parity of the school in the conference. 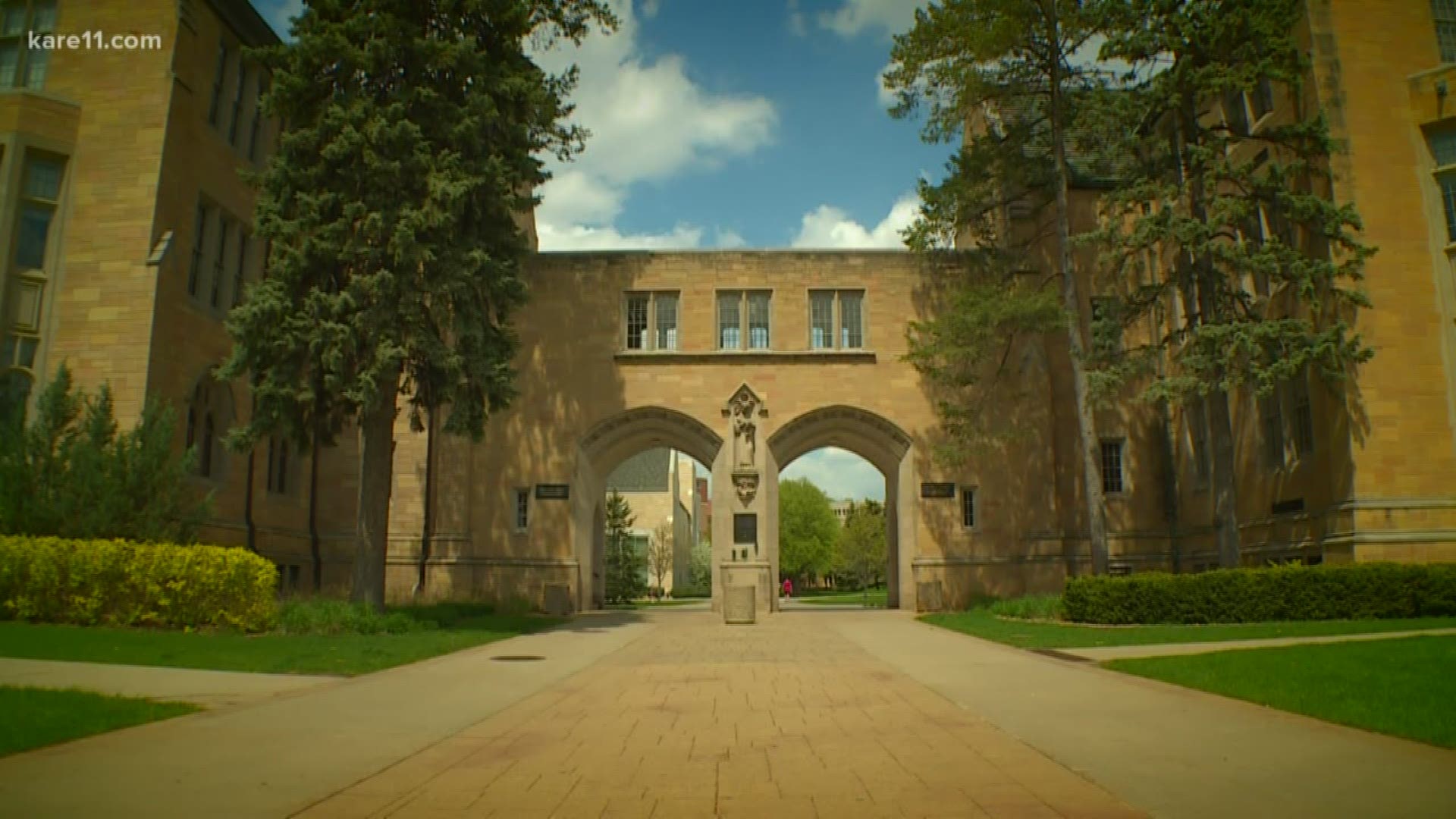 BLOOMINGTON, Minn. — Citing a need for parity, members of the Minnesota Intercollegiate Athletic Conference (MIAC) have removed the University of St. Thomas from their membership beginning in spring of 2021. 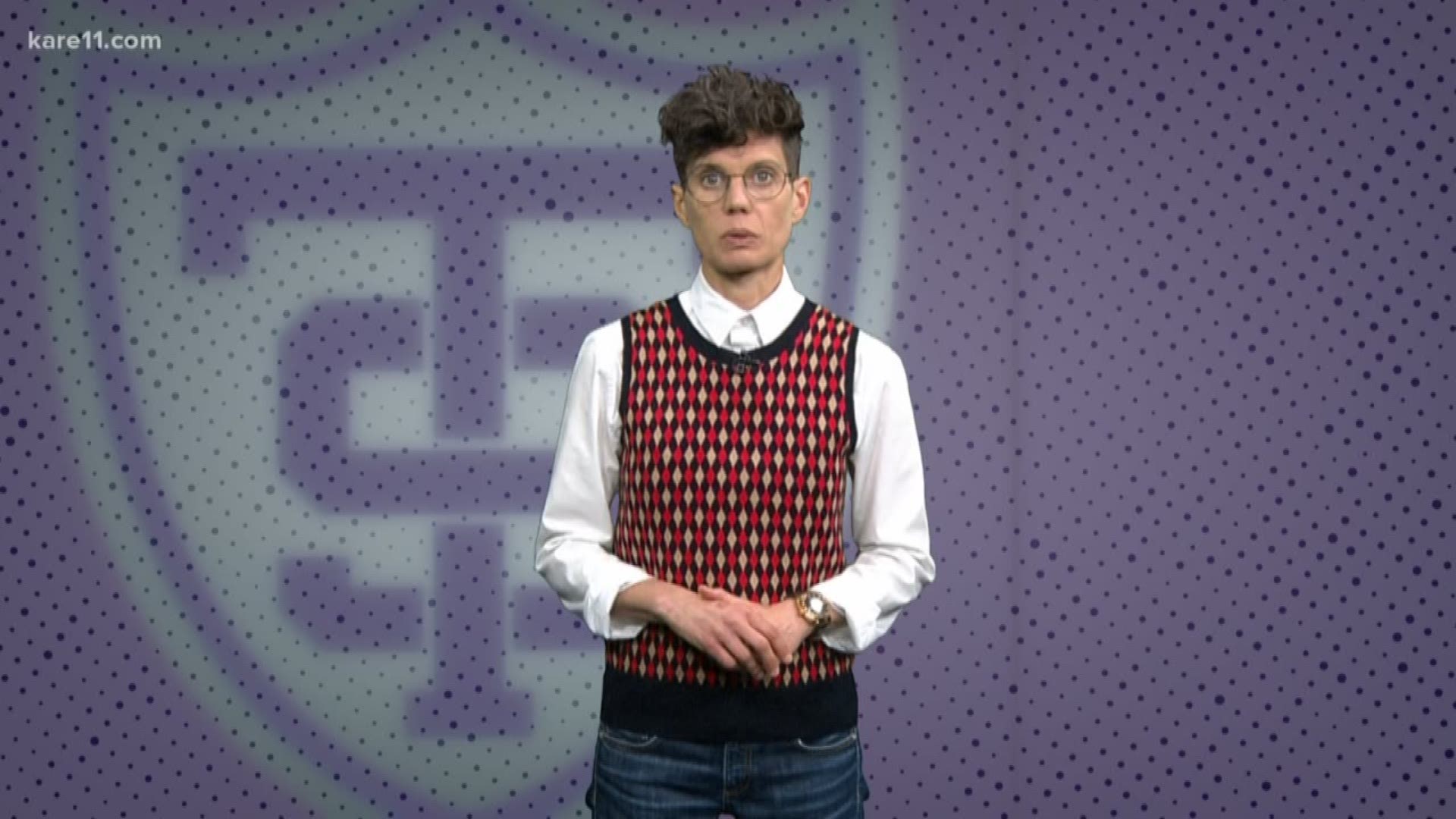 The MIAC President's Council says the primary concern was the athletic competitive parity of the school in the conference.

“We have had to navigate some challenging conversations with respect to membership over the last several years," said Gustavus Adolphus President and current Chair of MIAC Presidents' Council Rebecca Bergman. "After extensive discussions, the Presidents’ Council determined that there was no path forward that preserved the MIAC in its current form. For that reason, we have come to this agreement. Throughout this process, our goal has been to preserve the MIAC as a well-respected Division III athletic conference for the sake of our more than 7,000 student-athletes.” 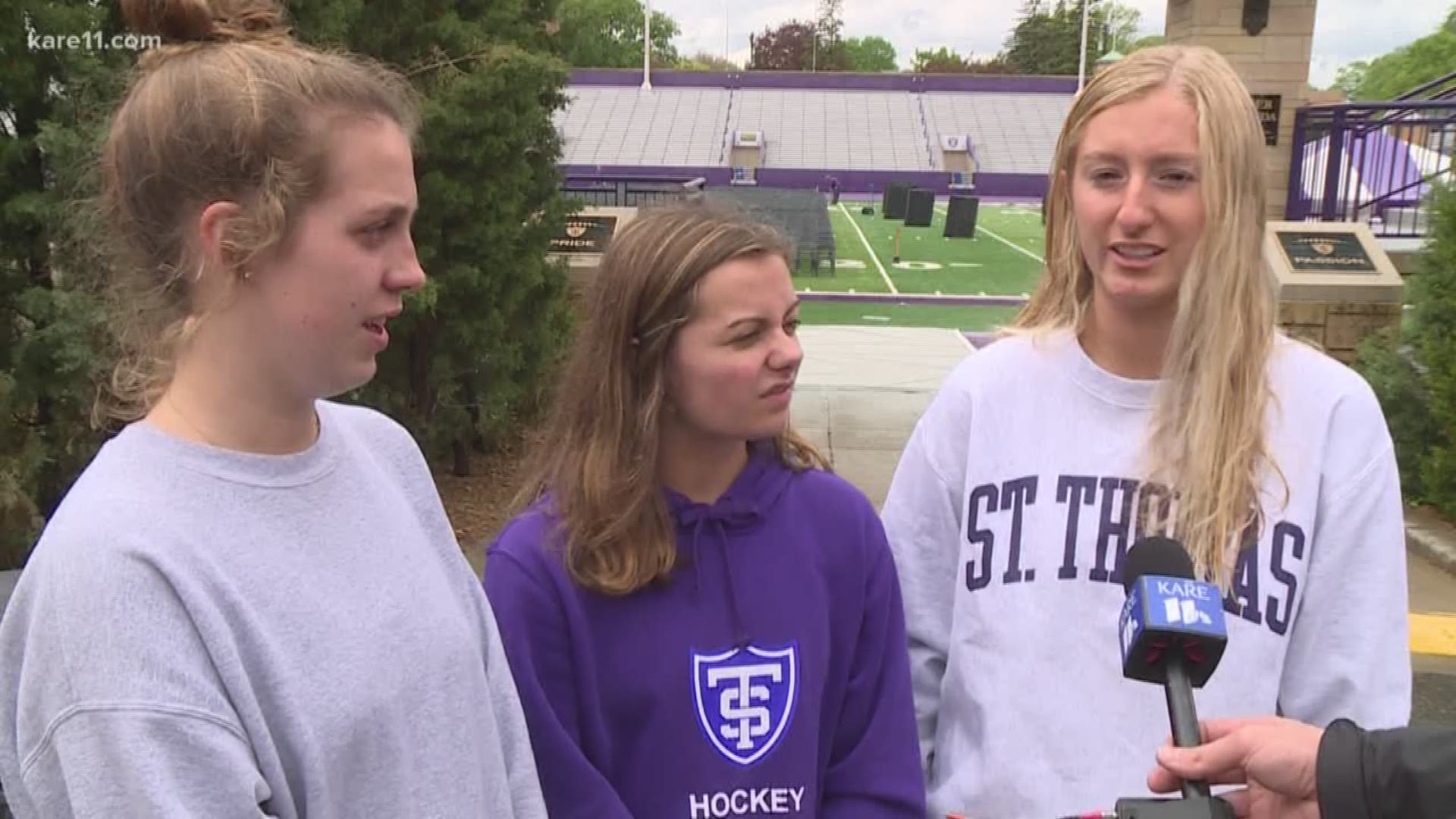 RELATED: Are St. Thomas' days in the MIAC numbered?

St. Thomas will immediately begin a multi-year transition, but conference officials say they are eligible to compete as a full member of the MIAC through the end of spring 2021.

"St. Thomas expended tremendous effort to remain in the MIAC and stabilize the conference," said UST President Julie Sullivan in a prepared statement.   "However, the presidents came to a consensus that the conference itself would cease to exist in its current form if St. Thomas remained. The primary concern cited by the other MIAC presidents is the lack of competitive parity within the conference, across many sports. They stated that St. Thomas has not violated any MIAC or NCAA rules and leaves the conference in good standing."

There was no formal vote held, but all 13 MIAC presidents agreed to end St. Thomas' membership. Sullivan called the decision "disappointing," but promised to prioritize the welfare and overall experience of the university's student athletes. An advisory committee led by Vice President and Director of Athletics Phil Esten will immediately begin exploring options for a new conference home for the Tommies, and will eventually make a recommendation to the UST Board of Trustees.

READ: Answers to FAQ's about UST leaving the MIAC

The University of St. Thomas was a founding member of the MIAC, helping to launch the conference in 1920. The university withdrew its membership in 1925 before being readmitted on Dec. 23, 1927. St. Thomas began as an all-male college and converted to a co-educational institution in 1977.

In recent years UST athletics have grown in strength, especially in the football, basketball and baseball programs. Many conference games have been blowouts, prompting complaints about competitive imbalance.