A new vaccine is in the works that might let you eat all the pasta and bread you want. 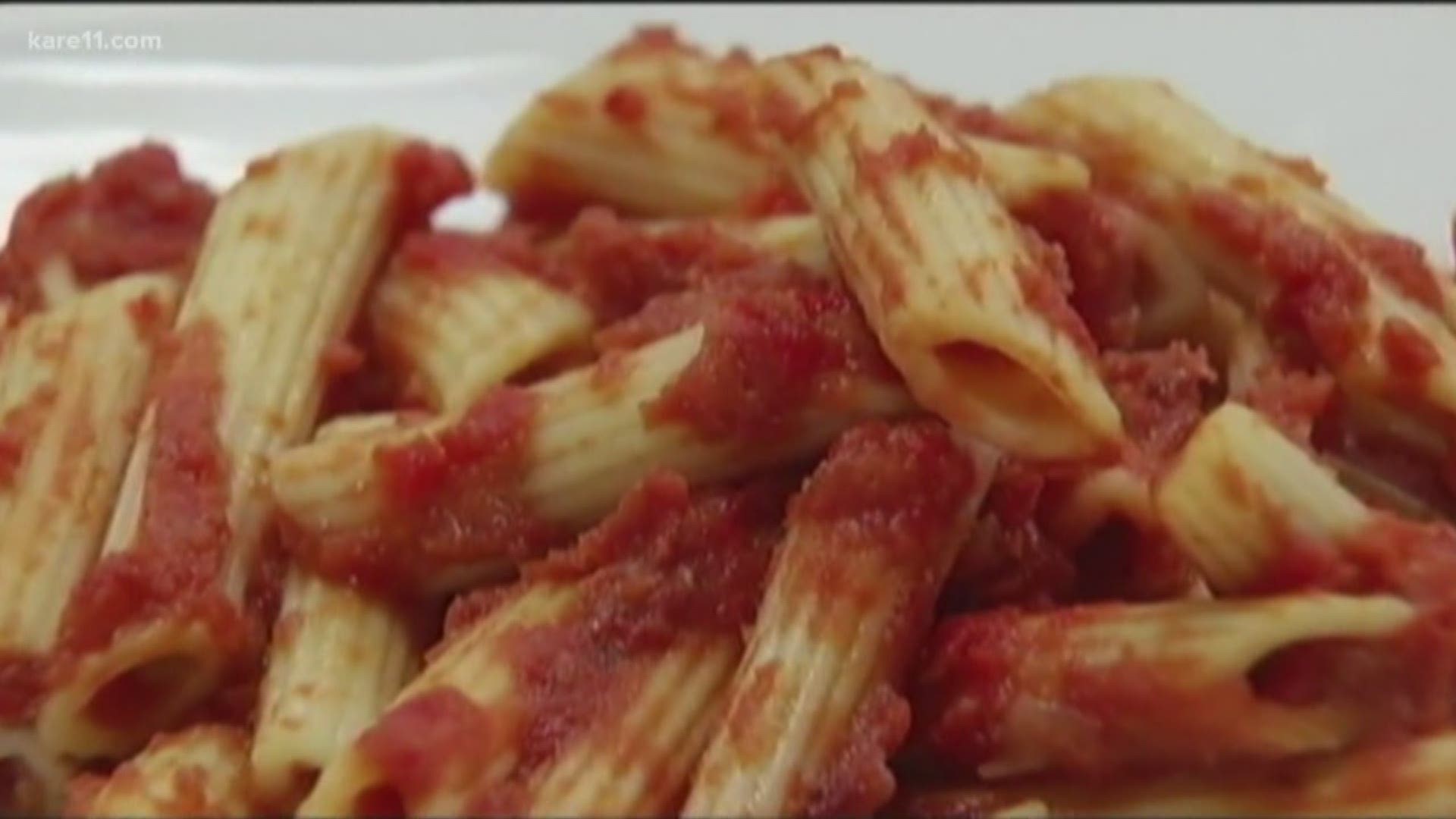 MINNEAPOLIS - Some possible good news for anyone with Celiac disease.

A new vaccine is in the works that might let you eat all the pasta and bread you want.

In 2017, the company raised more than $40 million for phase one trials and extended testing.

Those early trials showed the drug was safe to use and now the company is looking to learn more about its effectiveness.

The drug is designed to build up a patient’s gluten tolerance over time through multiple injections.

Doctors say it’s unclear how many injections a patient would need.

“If it does work it would be a game-changer for people with Celiac disease,” Hennepin Healthcare Gastroenterologist Dr. Jake Matlock says.

Matlock says it’s unclear whether the drug will be able to rid a patient of gluten intolerance altogether or if it will simply weaken their symptoms.

“That’s part of what we’ll learn in these trials,” Matlock says.

The company is planning to enroll 150 patients in the United States, Australia and New Zealand in the coming months.

A multi-billion dollar food industry has emerged in recent years in response to those suffering with Celiac disease.

Companies like Minneapolis-based Sift Gluten Free Bakery have risen to the challenge of creating food products that are both gluten-free and tasty.

The company just moved into a new building on Bloomington Avenue last December.

Sarah Oliha says finding gluten-free food is a real challenge for her and others living with Celiac disease.

"I'm all for a vaccine, because then I could eat my pasta, my rice and pizza,” Oliha laughs.

Oliha’s symptoms used to include stomach cramps, nausea and vomiting before she removed gluten from her diet.

She lived with those symptoms for years until a social outing with a few co-workers last year.

“We went out to grab some drinks and I had a beer and my symptoms were 10 times what they normally were,” Oliha explains.

Beer is made from various grains and is typically loaded with gluten.

Oliha told her doctor about the experience and after a few tests she was diagnosed with Celiac disease.

“I feel so much better now that I’ve identified what it was,” Oliha says.

Though she’s excited about the possibility of eating pasta and pizza again, Oliha is skeptical of this new vaccine.

She says the claims seem too good to be true, but if the drug passes this next phase of tests she’d be interested in learning more about it.

"I'd be a little nervous. I'd want to see all of the research to see how it's going to actually impact my body."