Vape health warnings: What are schools doing to address them?

"We took an e-cigarette away from one student, a high school girl, and she said, 'I will have another one by tomorrow." 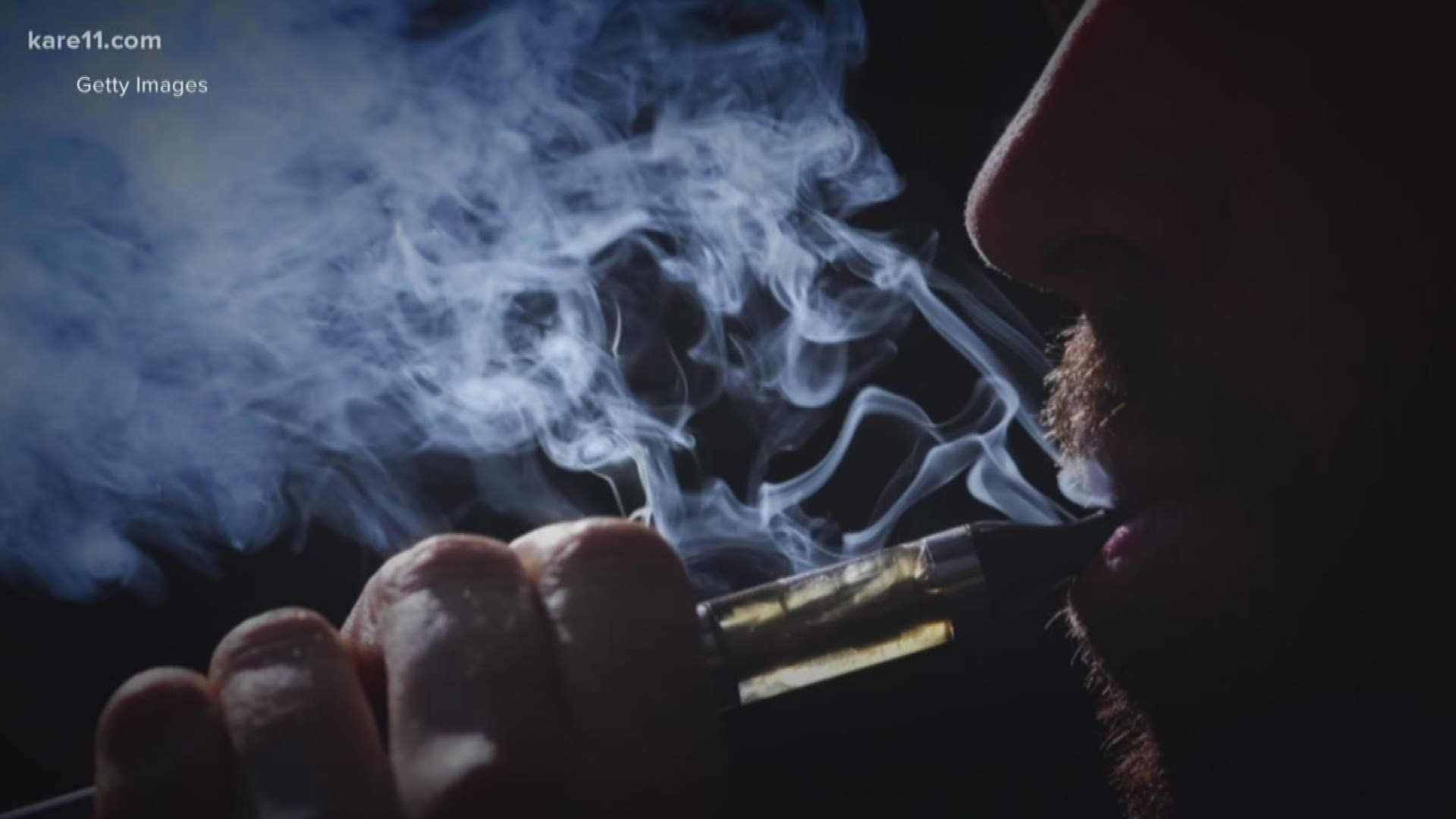 MINNEAPOLIS — As the Minnesota Department of Health expands it's investigation into severe lung injuries linked to teens who vape, schools are providing a blueprint for parents to examine the issue with their kids.

"A lot of the school districts that we partner with, they're starting to develop policies for alternatives to suspension, rather than just sending them home, they're providing them some support," said Tracee Anderson, Director of Prevention for the Minnesota Teen Challenge 'Know the Truth' program.

This spring, Big Lake Schools began offering students caught vaping a digital diversion program because they realized that many students weren't able to quit on their own.

"We took an e-cigarette away from one student, a high school girl, and she said, 'I will have another one by tomorrow. I can't go without having an e-cigarette,'" said James Hintermeister, school resource officer for Big Lake Schools.

“Most students that we work with know that they have a problem,” said social worker Megan Brown. "But they struggle with the addiction.”

And because students often don't disclose that struggle with their parents, these experts hope parents understand what is really happening.

"Right now would be a really good time for parents to use these cases that are in the hospital as talking points to bring up the vaping conversation," Anderson said. "Just start that prevention education with their student on their own."

RELATED: How harmful is vaping?

Kent Erdahl: "Some parents might hear that these (hospitalized teens) had used both nicotine and THC, and they might be surprised."

Anderson: "Not to me. Not from what we hear from the students. It's quite common. They can mask the smell of marijuana. This juice is called juicy mango pineapple."

The Minnesota Department of Health says the 4 cases of severe lung injury they are investigating appear to match another 12 confirmed cases in Wisconsin and three confirmed cases in Illinois. State and CDC investigators are still trying to see if there is anything connecting the cases. 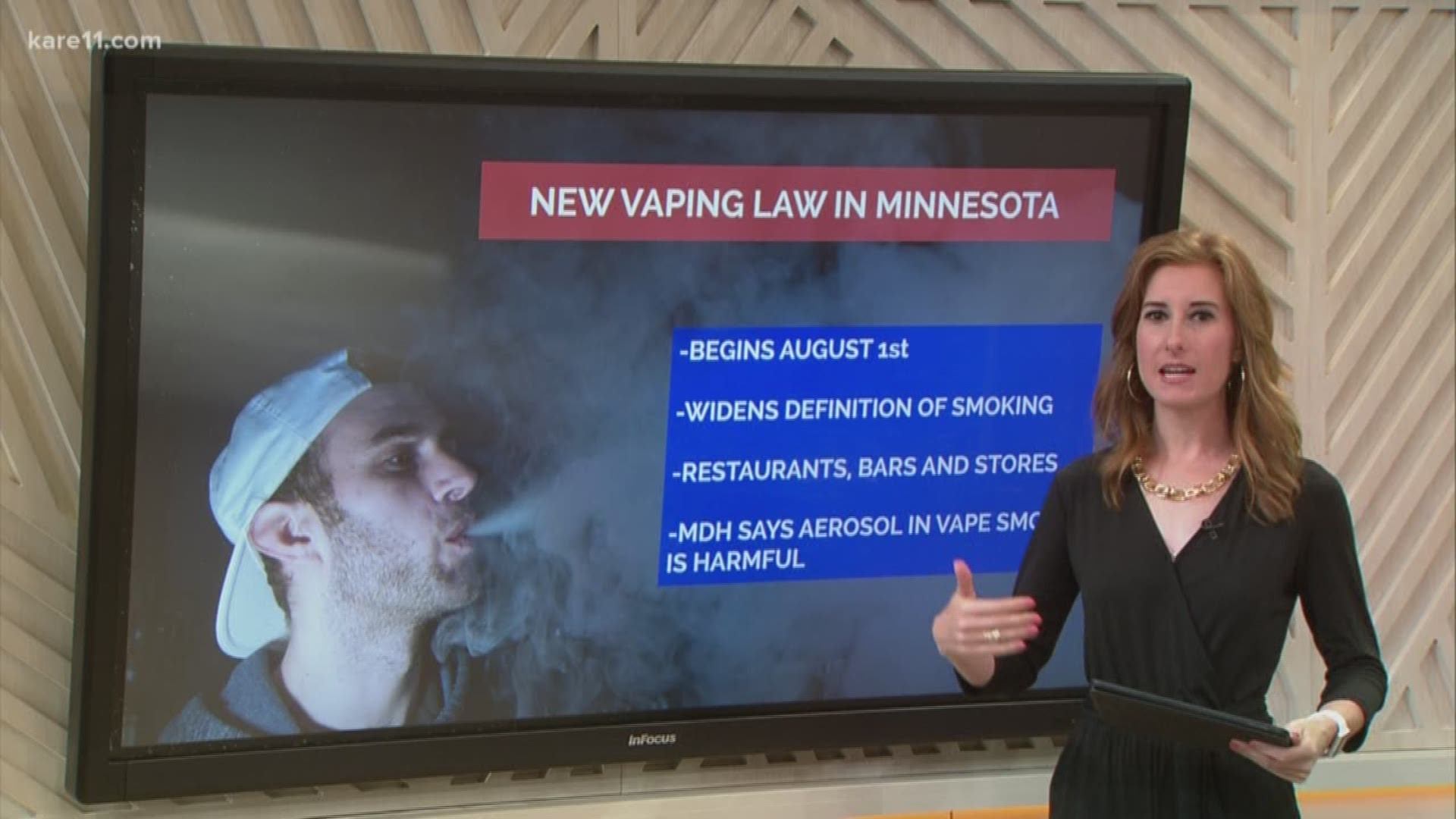