VERIFY: How accurate is your fitness tracker?

Fitness trackers have become a popular way to help people monitor their health but how accurate are they? 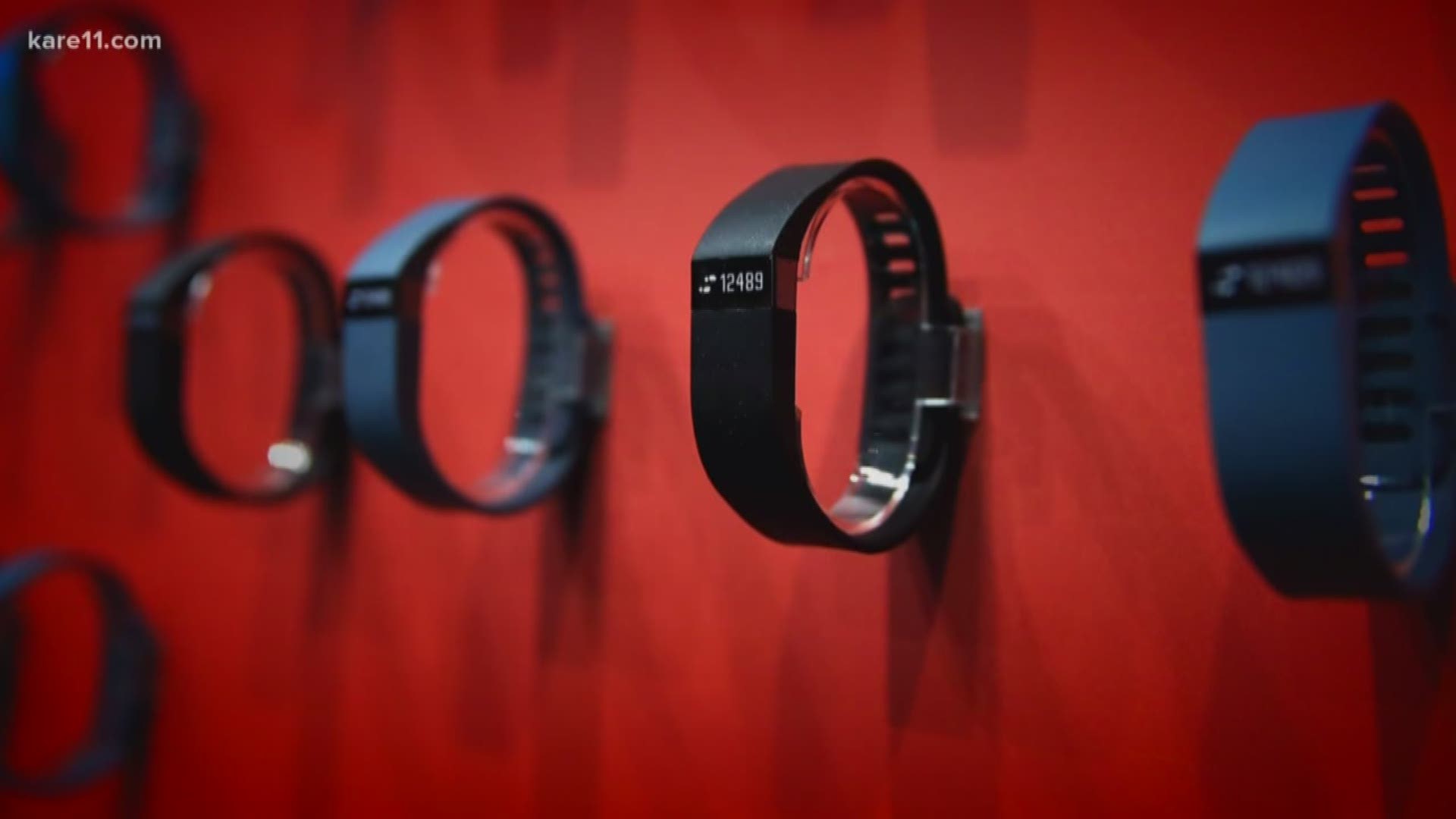 Stop anyone on a walking trail and there's a good chance they'll have a fitness tracker on their wrist.

KARE 11 stopped Donald Fluker of Lakeville while he was out on a walk near the Mississippi River in Minneapolis. Sure enough, he showed us his Fitbit and said, besides charging it, he hasn't taken it off since last Christmas.

"It does a great job," Fluker said.

But how accurate are fitness trackers?

Zachary Pope, a postdoctoral fellow within the University of Minnesota School of Public Health, verified that fitness trackers are mostly accurate when looking at steps, heart rate, sleep and physical activity.

A recent study out of China found that wearable devices had an average percent error of 10 percent when looking at heart rate, number of steps, distance and sleep duration. But the margin of error went up to 44 percent when tracking calories burned.

"When you look at calories burned on any type of activity tracker, it's typically going to be less accurate because there are just so many more metrics that that device has to take into account. It has to take into account the age, the gender, the race and ethnicity of that individual, in addition to how intensely active they are," Pope explained.

On top of that, Pope said brands do matter. In studies Pope has conducted, he found that Fitbit and Apple typically had the best wearable devices followed by Samsung.

"Ultimately it comes down to research dollars. Those companies have a lot of money. They can do a lot of research and development and they're able to therefore update their algorithms pretty frequently to ensure that that user is getting the most accurate data possible," Pope said.

So we can verify that fitness trackers are mostly accurate unless you're counting calories burned.

"I would say if you're looking at steps per day, heart rate, sleep and physical activity time... yes, they are reliable. Calories burned is variable depending upon the device you're looking at and... it can be brand specific," Pope summarized.

He added, "The data that's provided isn't always going to be 100 percent accurate but it can be used to inform you where you are on your health journey and ultimately, I think it's the most prudent to use those devices to make those small, little changes."