If the credit card chips are so great, why are we still seeing so many problems with hacks and breaches? 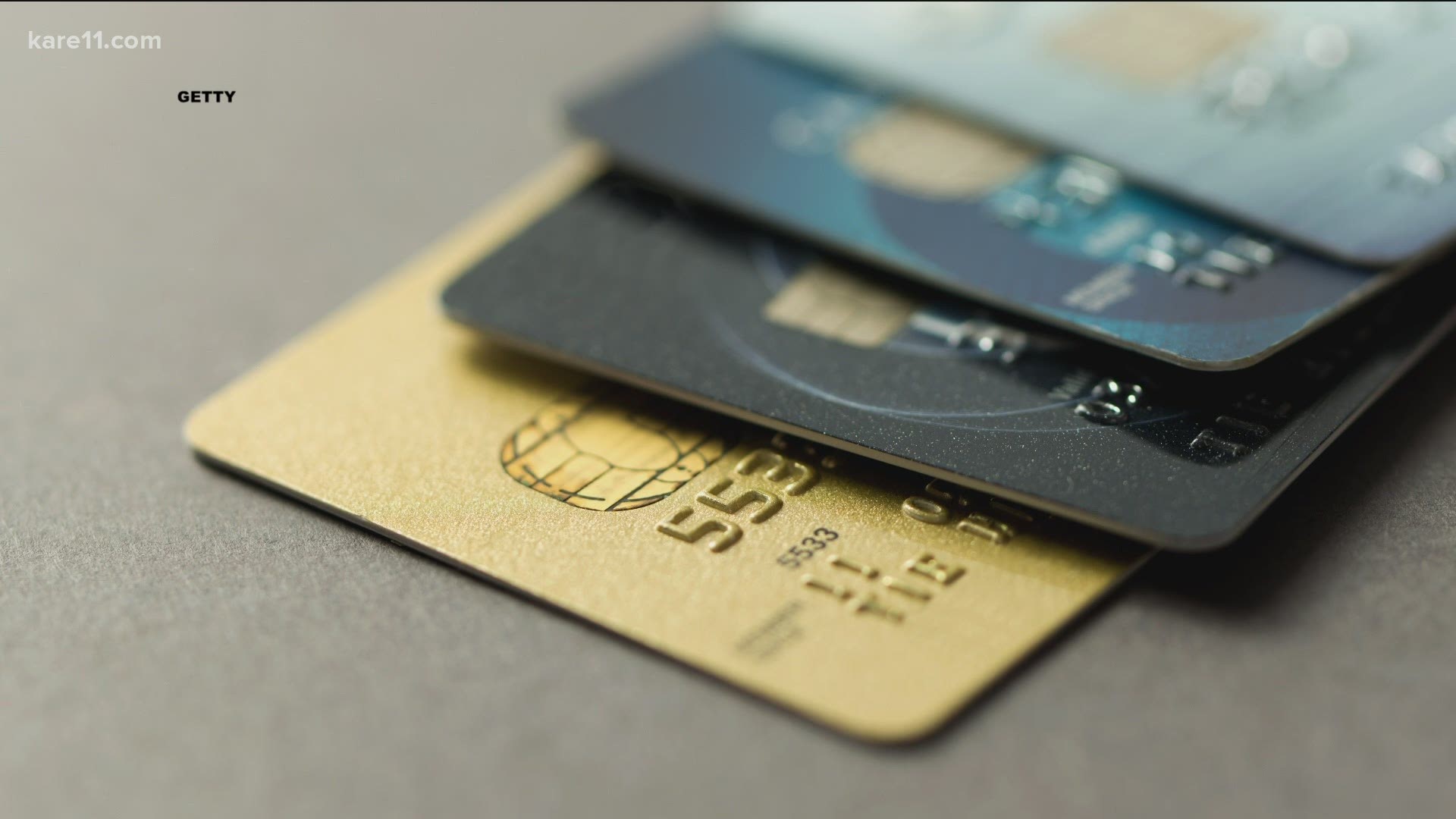 MINNEAPOLIS — Remember when those new credit card chips came out a few years ago?

They told us this was going to be the best thing in the world since sliced bread,  that our credit cards were going to be safer than ever before.

If that's true, why do we still hear about so many problems?

KARE-11 viewer Rene Noreen reached out to the VERIFY team with her concerns about these new chips.

She says, “twice now in the past two years I’ve had fraudulent purchases on my debit card. This didn’t happen before with the chip.”

“Can you VERIFY what this chip is for and if it actually works?’

And yes, it works, but only when it’s used correctly.

Credit card chips send a unique signal to the card reader every time you use it.

If you use your card at the grocery store, and then later at the gas pump, the chip will generate two different codes to verify each purchase.

Every time you use it, the chip generates a new code that can only be used once.

Sean Lanterman at Computer Forensic Services says these codes are nearly impossible to hack and steal.

And even if a criminal does manage to get their hands on one of your codes, it’s useless, because the code has already been used.

“A useful analogy is to think of your credit card account as a big vault,” Lanterman says. And like any vault, you have a combination lock to protect it. With the chip system, that combination lock switches all the time. A combination works once, it won’t work again in the future.”

This is very different than the traditional way of using a credit card.

When you swipe your credit card, the magnetic strip sends a signal to the credit card machine and that signal never changes.

Like your credit card number, the signal on the magnetic strip always stays the same.

“With the chip you would be protected from an attack like this,” Lanterman says.

So, for in-person purchases, a credit card chip is much more secure than a magnetic strip.

But here’s the problem, if you use your credit card online or over the phone, the chip won’t work.

Credit card chips only work during in-person transactions where the buyer inserts their credit card into a card reader.

When you make purchases long distance, say over the phone or on the internet, you’re forced to use your credit card number instead.

And once a criminal has that number, they can do whatever they want with it.

So, for online and over the phone purchases, credit card chips won’t give you any additional protection.

“These services are sort of like a digital version of the credit card chip, because they generate a unique code for every transaction,” Lanterman says.