VERIFY: Biden administration rule changes will not raise the price of insulin

Some media, politicians and social media users are claiming President Joe Biden raised the cost of insulin during his first week in the Oval Office. 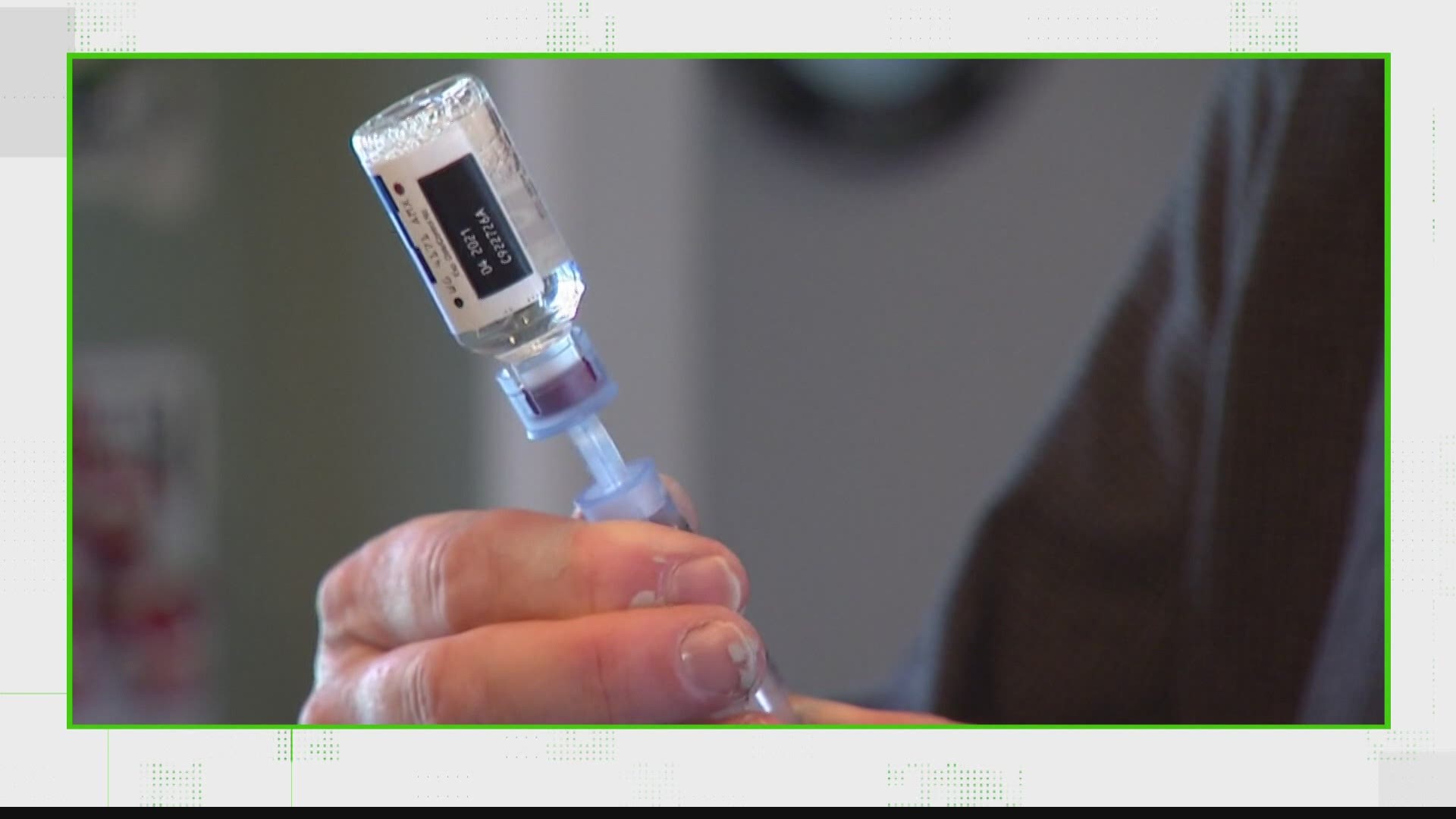 INDIANAPOLIS — On the campaign trail, he pledged to help reduce the cost of prescription drugs.

But now some media, politicians and social media users are claiming President Joe Biden raised the cost of insulin during his first week in the Oval Office.

So it's no surprise our VERIFY team is getting plenty of questions, like one from Jason who wrote, "Did Biden's HHS freeze Trump's insulin cost cutting plan?"

The answer to that question is YES. In his first week in office, President Biden’s administration did freeze a plan that was promoted by the Trump administration as reducing the cost of insulin.

But many of the social media posts about this topic are misleading or just plain false, because they lack important context. Here’s what you need to know…

The White House Communications Office, the US Department of Health and Human Services, and the National Association of Community Health Centers

On his first day in office, President Biden announced a Regulatory Freeze Pending Review through a press release sent by his chief of staff Ron Klain. The announcement, sent to all federal agencies, froze all new regulations signed by President Trump during the waning days of his term, impacting new regulations that had not yet gone into effect. The freeze will last 60 days until the new administration can review them.

One of the frozen rules includes a Health and Human Services regulation that would force community health centers to pass along 340B Program federal discounts on insulin to low-income patients. The rule was supposed to go into effect January 22, but has now been delayed until late March.

There is debate about whether the Trump administration proposal would really help to lower the cost of insulin and whether it is needed at all.

A U.S. Health and Human Services press release last summer said an executive order signed by then-President Trump would “require federally qualified health centers who purchase insulins and epinephrine in the 340B program to pass the savings from discounted drug prices directly on to medically underserved patients.” The statement said the rule established by the Trump administration plan would “increase access to life-saving insulin and epinephrine for the patients who face especially high costs among the 28 million patients who visit [federally qualified health centers] every year.”

RELATED: Crossing the border: Why one man travels to Canada to buy insulin

HHS finalized the rule in late December. But in publishing that final rule, HHS acknowledged "the economic impact is expected to be minimal" since the vast majority of patients who get insulin from community health centers already get discounted medication. In some cases, those patients receive a one-month supply of insulin for just $7, according to the report published in the Federal Register.

And the National Association of Community Health Centers confirmed for VERIFY that its member health centers already pass along their deeply discounted drug prices to the low-income families they serve.

“Their whole mission for 55 years has been to provide low-cost prescriptions and services to low-income families,” said NACHC vice president of media relations Amy Simmons Farber, who also said community health centers opposed the Trump administration plan. “The executive order was a slap in the face because we were already a low-cost alternative to high prescription drug prices. The executive order just created massive red tape. It’s not a good rule.”

Credit: AP
A patient holds a vial of insulin during a news conference outside the Olde Walkersville Pharmacy, Sunday, July 28, 2019, in Windsor, Ont. Democratic presidential candidate, Sen. Bernie Sanders, I-Vt., and a busload of insulin patients stopped in Windsor to purchase the drug to highlight the high costs of the insulin in the United States. (AP Photo/Carlos Osorio)

The Biden Administration’s regulatory freeze does not impact a new insulin discount that took effect Jan. 1. That discount, announced last year by President Trump and the Centers for Medicare & Medicaid Services, allows seniors who sign up for an enhanced Medicare plan to receive a 30-day supply of insulin for $35. The discount requires seniors to join a Medicare drug plan (Part D) or Medicare Advantage Plan (with drug coverage) that participates in the insulin savings model, so only those individuals who are willing to pay for the enhanced coverage are eligible to receive the $35 price cap.

So we can verify the Biden administration did freeze a new rule that would mandate community health centers pass along insulin discounts to their patients.

But we can also verify that multiple claims that President Biden is increasing the price of insulin are false. The 60-day regulatory freeze is not causing the price of insulin to increase at community health centers, and there is no evidence to suggest the rule would further lower insulin costs at those facilities, which already offer deep discounts on medication.

See a headline or social media post you’d like us to verify? Send us an email at VERIFY@wthr.com.