VERIFY: Superdelegates and how Democrats pick their presidential nominee

A question at the Nevada debate created some confusion on the role of superdelegates for the 2020 nomination, so the VERIFY team confirmed the Democrats' rules. 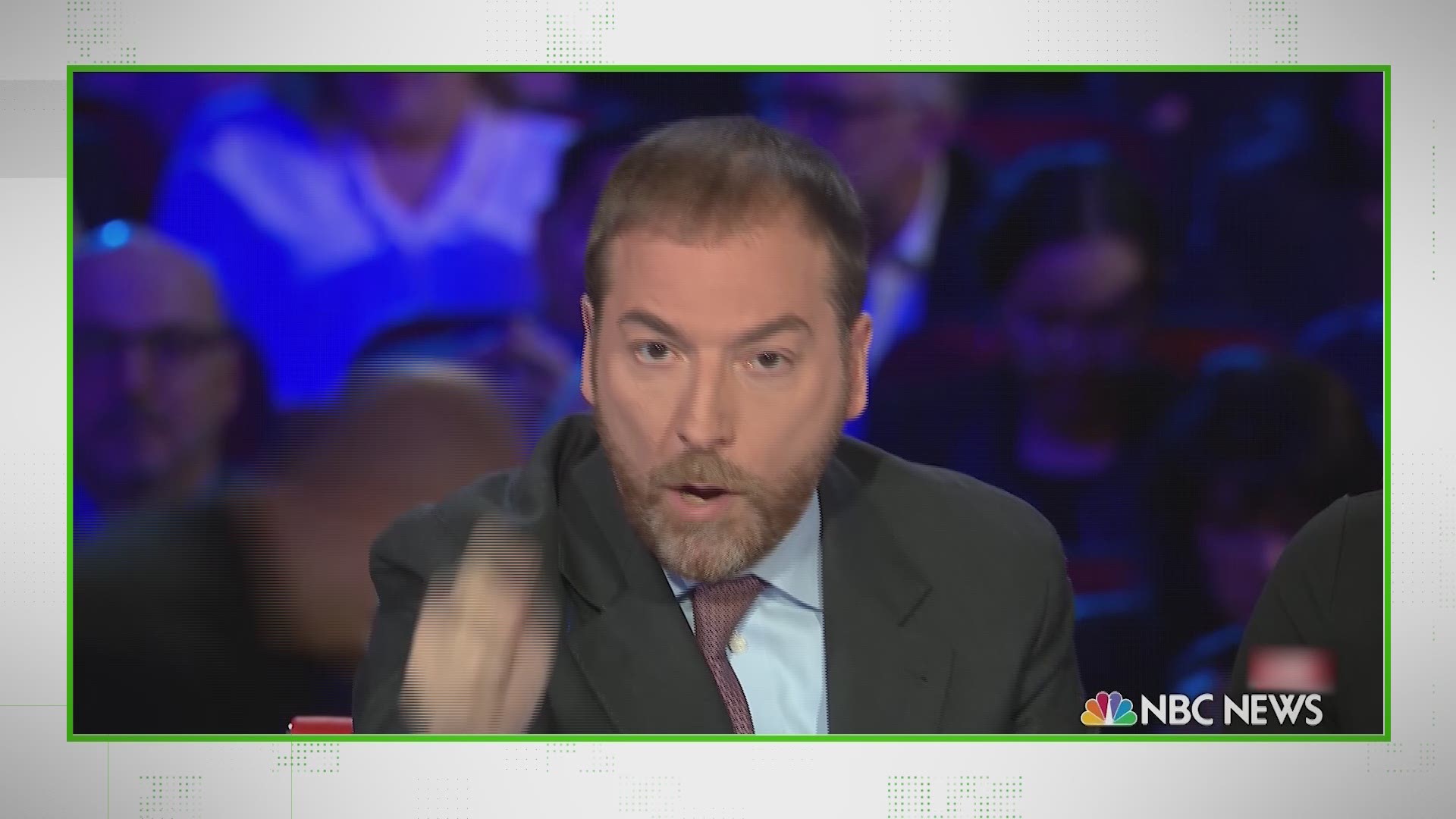 As the Nevada Democratic debate was drawing to a close, moderator Chuck Todd asked the candidates a question yet to be asked at any of the other debates.

“Should the person with the most delegates at the end of this primary season be the nominee even if they are short a majority?”

Most of the candidates said the process should play itself out. One candidate, Senator Bernie Sanders, decried the role of superdelegates and said the person with the most votes should win.

If the person with the most votes doesn’t win, what exactly is the process the candidates are referring to? What is a superdelegate? Just how, exactly, does the Democratic presidential nomination process work?

The person with a majority of the delegates will win the Democratic nomination. If that happens in the first round of votes, that’s the end of it. If no one has a majority, that’s when it gets messy.

But before we talk about the possibility of it getting messy, let's first go over how the delegates are counted.

Now if there isn’t a candidate with 1,991 delegates after the first round of voting, we get what is called a contested or brokered condition. At this point, 775 delegates with 771 votes (eight have half votes) can vote for a nominee.

When this happens, the total number of votes becomes 4,750, meaning a candidate must get 2,375.5 votes for a majority to win the nomination. The Democratic National Convention can continue to hold additional rounds of voting until someone gets a majority.

These numbers aren’t exactly the same every year. Since automatic delegates are chosen in-part based on the number of Democrats in Congress, it can change from year to year as the legislature changes year to year. 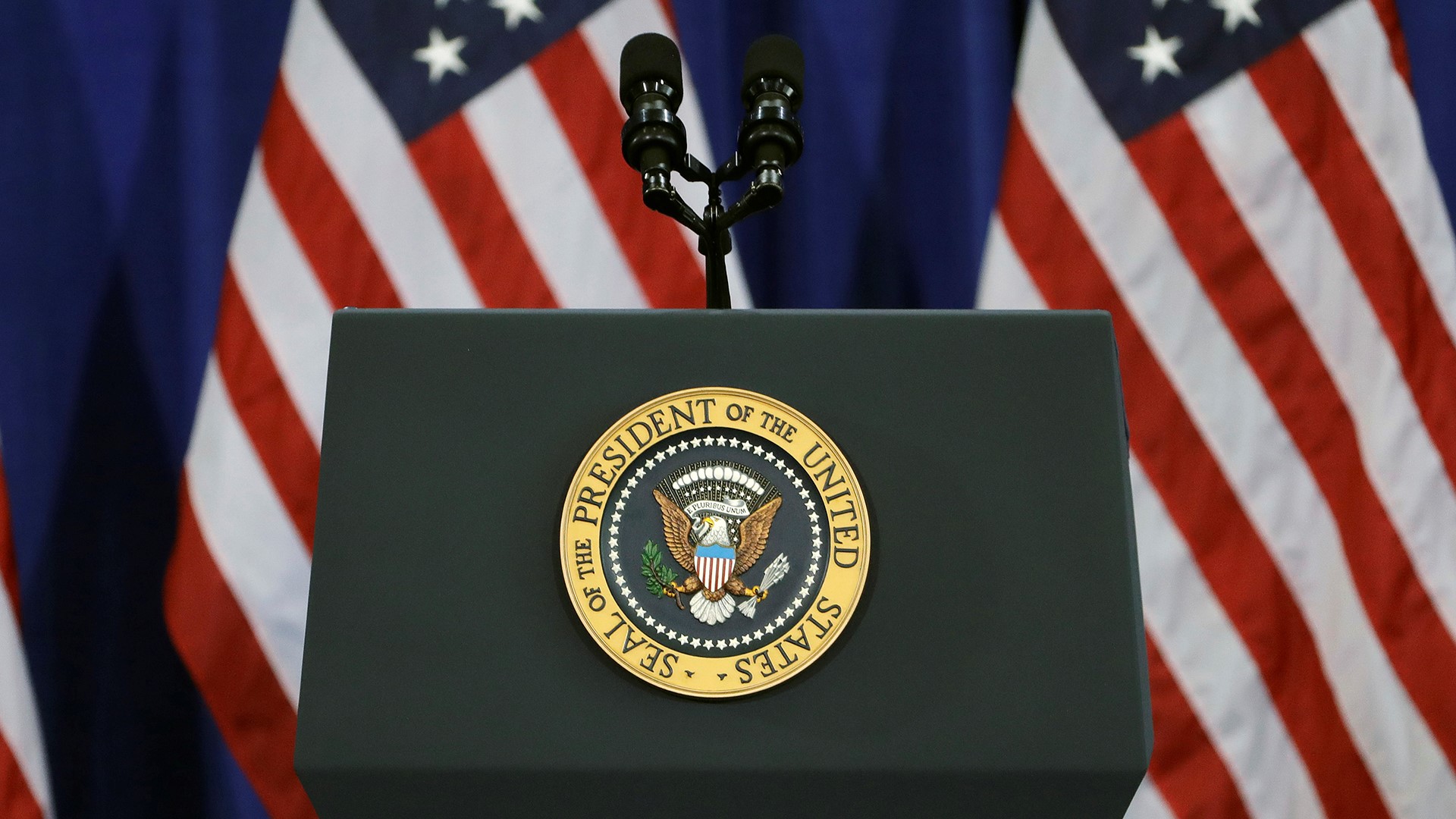