VERIFY: What the new Apple iOS update will do to not-so-new iPhones

Apple is releasing the newest iOS update in the fall, and the VERIFY team looked into a growing claim that the update could harshly impact older phones. 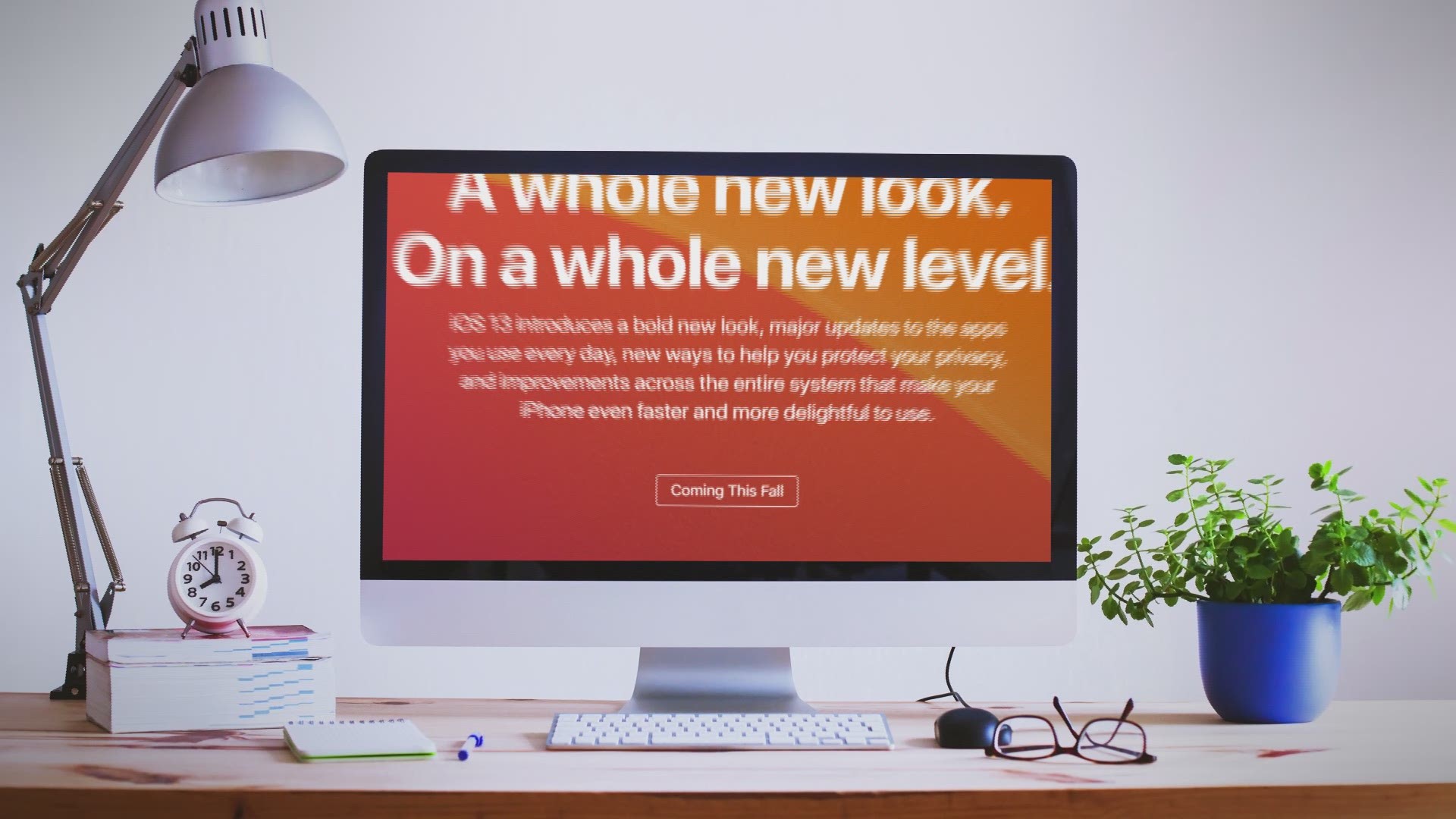 Headlines and tweets like this seem to indicate that the iPhone 6 and older models will be killed off or stop working.

While it’s not unheard of that older iPhones will no longer be supported in new OS updates, there has never been a case where the old phones’ calling and texting functionality has been disabled.

Is it true that iPhone 6 and older model Apple phones will no longer be able to call or text by September?

No. However, the iPhone 6 is one of the phones that will be unable to update to iOS 13 when it comes out in the fall.

First, VERIFY checked with Apple. They confirmed that the older iPhones still work as phones despite not being able to run on the newest iOS.

That’s all the evidence you need to know that your iPhone will continue working as normal even if it can’t get the new update.

According to Apple’s preview page for iOS 13, the update will be compatible with 12 devices. The list excludes the iPhone 6, iPhone 6 Plus and iPhone 5s, all of which were compatible with iOS 12.

A phone can continue to call and text as normal even if it isn’t eligible for the latest OS update. Such updates typically beef up the devices’ security and add new features.

RELATED: VERIFY: Can Charlotte back out of hosting the 2020 Republican convention?

RELATED: VERIFY: 50 years after the moon landing new conspiracies are still popping up

A user might not be able to use some apps on their iPhone 6 if the apps no longer support iOS 12 once iOS 13 comes out. However, that’s not a guarantee and is in fact unlikely to happen immediately following a new OS update.

Apple has said iOS 13 comes out in the fall. They’ve confirmed the iPhone 6 will continue to call and text as normal even without that OS update. If anything, people with the iPhone 6 might lose out on some apps.