VERIFY: There is no federal law that mandates results on election night

President Trump said that a "winner" should be "declared on Nov. 3 instead of counting ballots for two weeks," during an interview. But is there a deadline?

Do federal election laws mandate that the U.S. have election results by election night?

Gary Nordlinger, a politics professor at The George Washington University

3 U.S. Code § 5- "Determination of controversy as to the appointment of electors"

President Donald Trump has recently suggested that all states should have results by election night.

“It would be very, very proper and very nice if a winner were declared on Nov. 3, instead of counting ballots for two weeks, which is totally inappropriate, and I don't believe that's by our laws," he said during an interview.

"It would be very, very proper and very nice if a winner were declared on Nov. 3, instead of counting ballots for two weeks, which is totally inappropriate, and I don't believe that's by our laws." -- Trump (In fact tallying all the ballots is consistent with the law.) pic.twitter.com/Dlj7DCiCT1

President Trump again voiced his preference that the presidential race be called the election night on social media.

The Election should end on November 3rd., not weeks later!

RELATED: VERIFY: Can the Electoral College be eliminated?

So we're verifying: do federal election laws mandate that we have our results by election night?

Our Verify researchers spoke with Gary Nordlinger, a politics professor at The George Washington University, as well as an October report from the Congressional Research Service, Section 3 of the U.S. Code, and the 20th Amendment.

All of those sources say that off the bat, this is false. There is no law mandating that we have election results on election night.

"Absolutely not," Nordlinger said. "It's by, frankly, network projections and candidates conceding."

RELATED: Here's how long finalized election results might take, and a refresh on your rights as a voter

Nordlinger explains the only Constitutional requirement comes from the 20th Amendment, which says that a president must be inaugurated by January 20.

So, what deadlines are there?

The rest of the deadlines come from federal law, namely Title 3 of the United Stated Code. It mandates that presidential electors must cast their ballots by the first Monday after the second Wednesday in December.

And yet, in most election years, we know the results earlier.

“We’ve grown up in an age of technology, where we have the mass communications, we have the computer simulations, we have the exit polling," Nordlinger said. "All of which go into a pretty complex model that the Associated Press uses to declare the winners in each state.”

RELATED: VERIFY: Why the margins on Election Day may shift widely 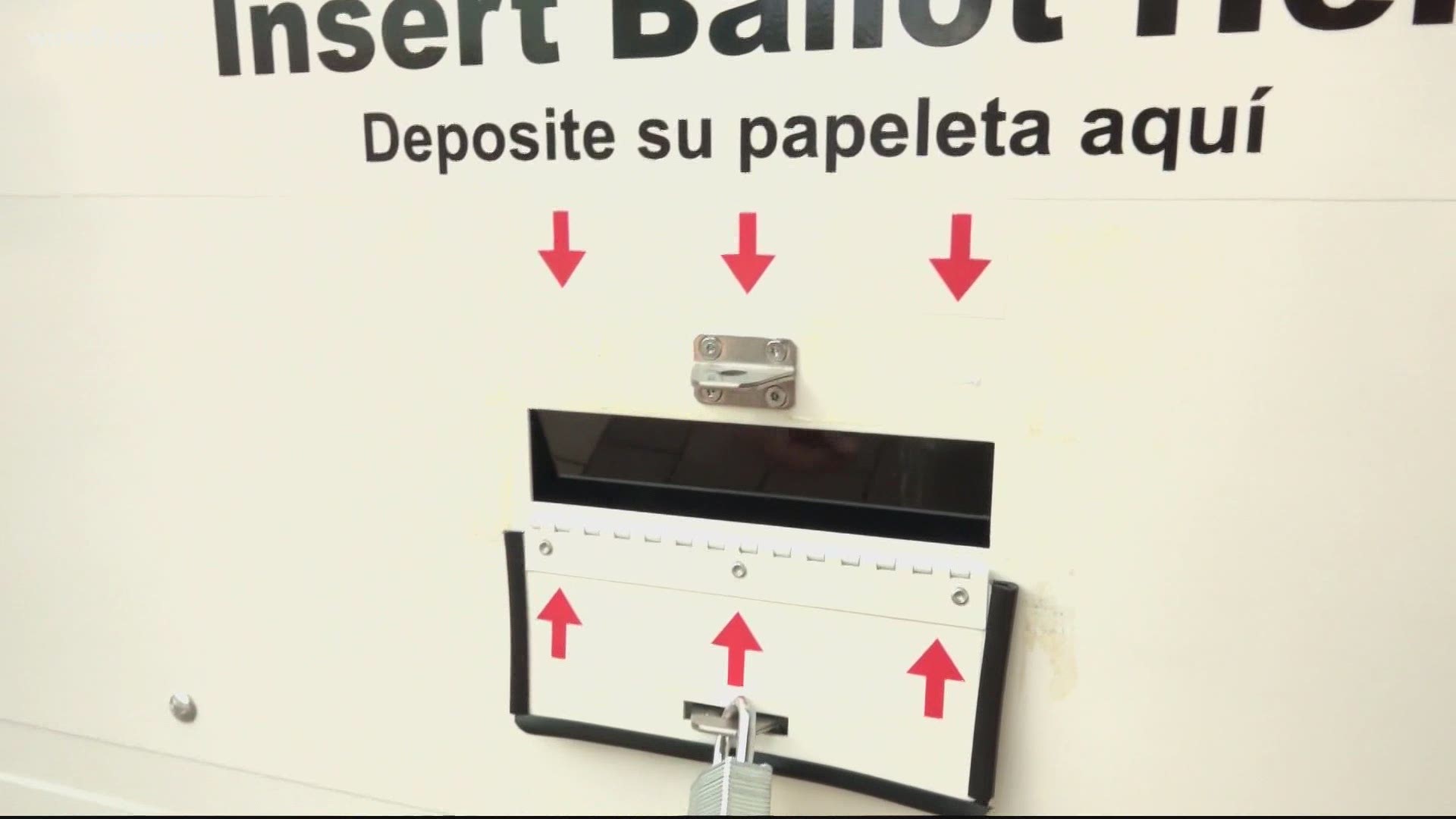 Here are some examples of how state laws vary when it comes to counting ballots post-election:

Absentee deadlines can vary widely across the country.

According to the National Conference of State Legislatures, if the ballot is postmarked by Election Day, several states allow the ballot to be counted days, even weeks later.

RELATED: VERIFY: When are mail-in ballots counted in DC, Maryland and Virginia?

Some states offer even more time, according to the National Conference of State Legislatures. If postmarked by Election Day, Illinois will count a mail-in ballot up to 14 days later, and in California, up to 17 days later.

Other states, like Delaware, Georgia and Montana, won’t accept mail-in ballots after the polls close on election day.

You may have heard a lot about provisional ballots recently.

They ensure that every eligible voter is given the chance to vote even if their name does not appear on the voter roll and their identity cannot be verified at the time. Provisional ballots are often referred to as a “fail-safe.”

Provisional votes are counted after election officials can verify your identity and eligibility to vote. In some states they can also be counted after the polls close on election night.

In Maryland, for instance, election officials begin counting provisional ballots, the second Wednesday after the election. This year, that’s November 11, 2020.

Overseas and military voters have special voting rights under the Uniformed and Overseas Citizens Absentee Voting Act (UOCAVA) of 1986. It helps make it easier for those serving in the military, their families and U.S. citizens living outside of the country, to vote by absentee.

Some states allow military and overseas voters some wiggle room if they can’t return their ballot by Election Day.

For instance, in North Carolina, military or overseas voters can return their ballot via a Federal Write-In Absentee Ballot (FWAB), mail, fax, or email. Their ballot may still be accepted if it’s cast on election day according to voter time:

Another example: in New York, military and overseas voters get an extra 6 days.