VERIFY: You can be cited for speeding in school zones even outside school hours

The signs say to drive slow "when children are present" but what does that actually mean? 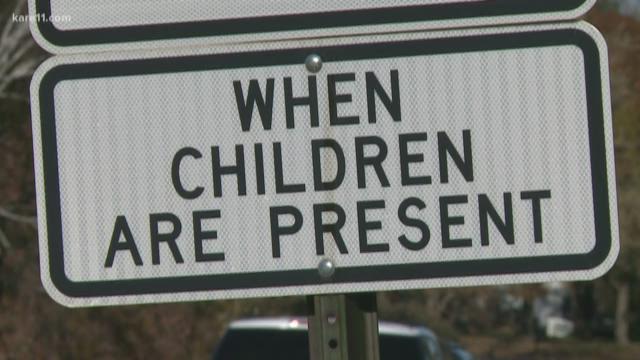 We've all seen them before, school safety zones, with those big signs that tell you to drive slowly when kids are around, but what does that actually mean?

Can you be cited for speeding in a school safety zone if school isn’t in session?

“Such school speed limits shall be in effect when children are present, going to or leaving school during opening or closing hours, or during school recess periods.”

Minneapolis Criminal Defense and Traffic Attorney Robert Foley says the words “when children are present” means that even outside of school hours, if a kid is on the sidewalk or near the street, a driver can still get a ticket for driving too fast.

He says the reasoning behind this is that schools tend to attract young children even outside of school hours.

OTHER NEWS: A glimpse into Minnesota's cannabis future

Most schools host a variety of educational programs, classes and athletic activities that bring in kids during all hours of the day, and even on weekends.

Foley recommends driving slow even if there's just one kid a few blocks down the street, because the law doesn't say anything about distance.

He says your best bet is to just take it slow.