How will Vikings fans remember this season? The good times? Or the bad? 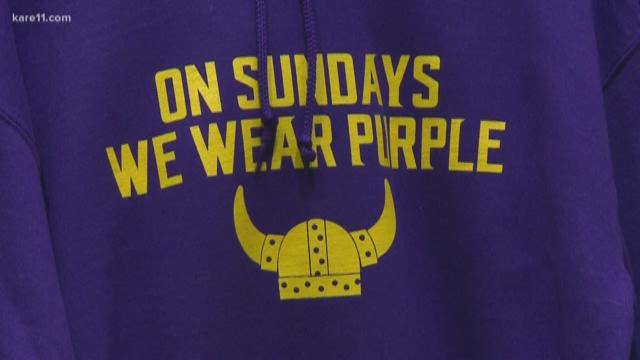 MINNEAPOLIS — Football is a game of ups and downs, from touchdowns, to letdowns.

As Vikings fans we've had a lot more of the latter in recent years, so it came as no surprise to many fans that this season would end the same way.

Even after that tough loss, Ritter still doesn't regret making the trip down to San Francisco this weekend.

He's a diehard Vikings fan from Portland Oregon and says despite the sad ending, he feels the season was still a success.

Ritter was just one of countless Vikings fans who made the trip to California this weekend.

Fans poured in from across the country, from Iowa and Minnesota, to California and Colorado.

While many fans say they won’t let one bad game taint the entire season, others say the letdown changes everything.

Only 35% of the fans on our KARE-11 Facebook poll say they'll look back and remember the team making the playoffs and upsetting New Orleans in the first round.

The 65% majority say they'll only remember the letdown against the 49ers.

"They let us down easy in a sense that it wasn't even close,” Fan HQ owner Shaun Hagglund says.

Hagglund says he'll remember the good and the bad.

"I think it was a moderate success. I think any time you make the playoffs it’s somewhat of a success. Plus, their record was decent."

And now that the Vikings are out the playoffs many fans have decided to cheer on the Kansas City Chiefs this post season.

That says a lot when another NFL team gets a lower ranking than the Packers!

So, it's pretty obvious fans are still bitter about the game, and they might need some time before they buy into another Vikings football team.

"Fans will be cautiously optimistic,” Hagglund says. “That's what we go with each season.” 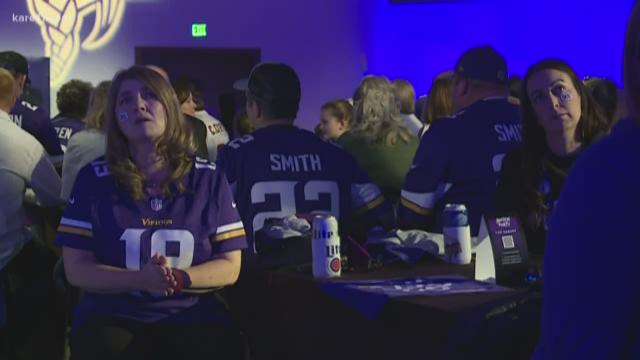